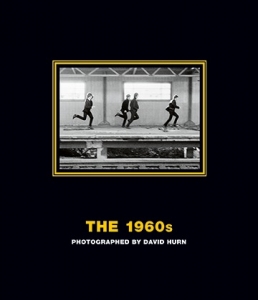 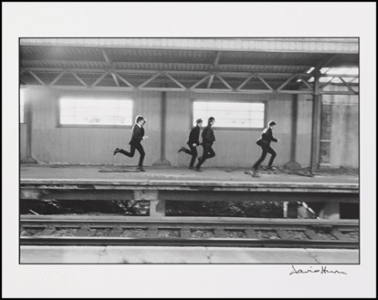 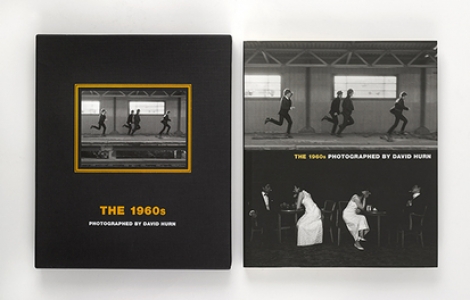 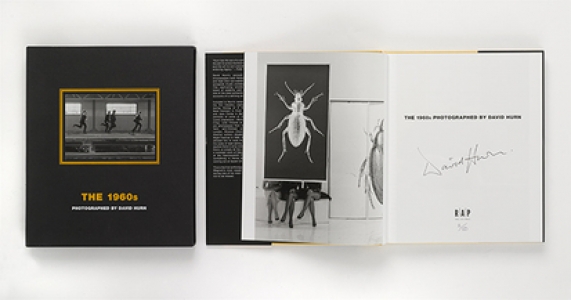 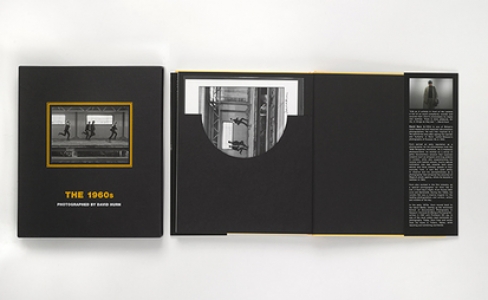 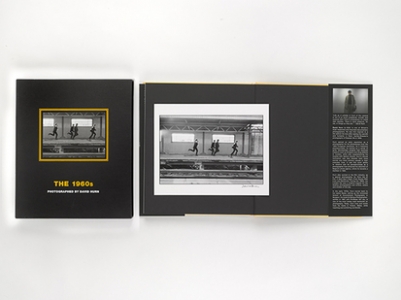 The print included in this A Hard Day's Night edition is the same as the image on the front of the slipcase, pictured above.

Hurn was the special photographer on A Hard Day’s Night. He recalls, "The Beatles’ fans were extraordinary. If I were driving, we couldn’t stop at traffic lights when they were in the car, as we would all have been mobbed. It was hard to get all four Beatles in the same picture … Some evenings we just used to play Monopoly. In retrospect, I should have taken pictures of that too. I’m afraid I was too competitive to want to get up from the table."

For further info on the book itself click here.