Model, photographer, and one of the most iconic muses of the twentieth century, Pattie Boyd was at the epicentre of the London music and pop-culture scene in the 1960s and 1970s. Pattie Boyd: My Life in Pictures is a deluxe visual treasure trove featuring over 300 photographs and artworks, with Boyd sharing full and intimate access to her personal archive for the first time.

Former wife of George Harrison and Eric Clapton, Boyd is famously the inspiration for Harrison’s Something and Clapton’s Layla and Wonderful Tonight. Boyd’s love of photography developed around the time of her marriage to Harrison. She documented their life together, and later her second marriage to Clapton, capturing a vast archive of images not just as part of two of the most famous marriages of all time, but also documenting their close friends and contemporaries, including Twiggy, David Bailey, Mick Jagger, Billy Preston and The Beatles.

Boyd’s archive also includes letters from her marriages and from friends, including John and Yoko. It includes diary entries, artefacts and artworks, most famously the original Layla album cover painting by Emile Frandsen. It features extensive photographs from her early modelling career, including Vogue and Vanity Fair, giving a fascinating snapshot into the sea-change that occurred in the modelling industry from the post-war demure black and white approach to the psychedelic, short-skirt, swinging 60s. It includes portraits and photographs of Boyd taken by some of the greatest photographers of the twentieth century, such as David Bailey, Eric Swayne, Terence Donovan, Robert Freeman and Robert Whitaker.

The pictorial feast of imagery in My Life in Pictures is further brought alive by Boyd’s accompanying stories and recollections. 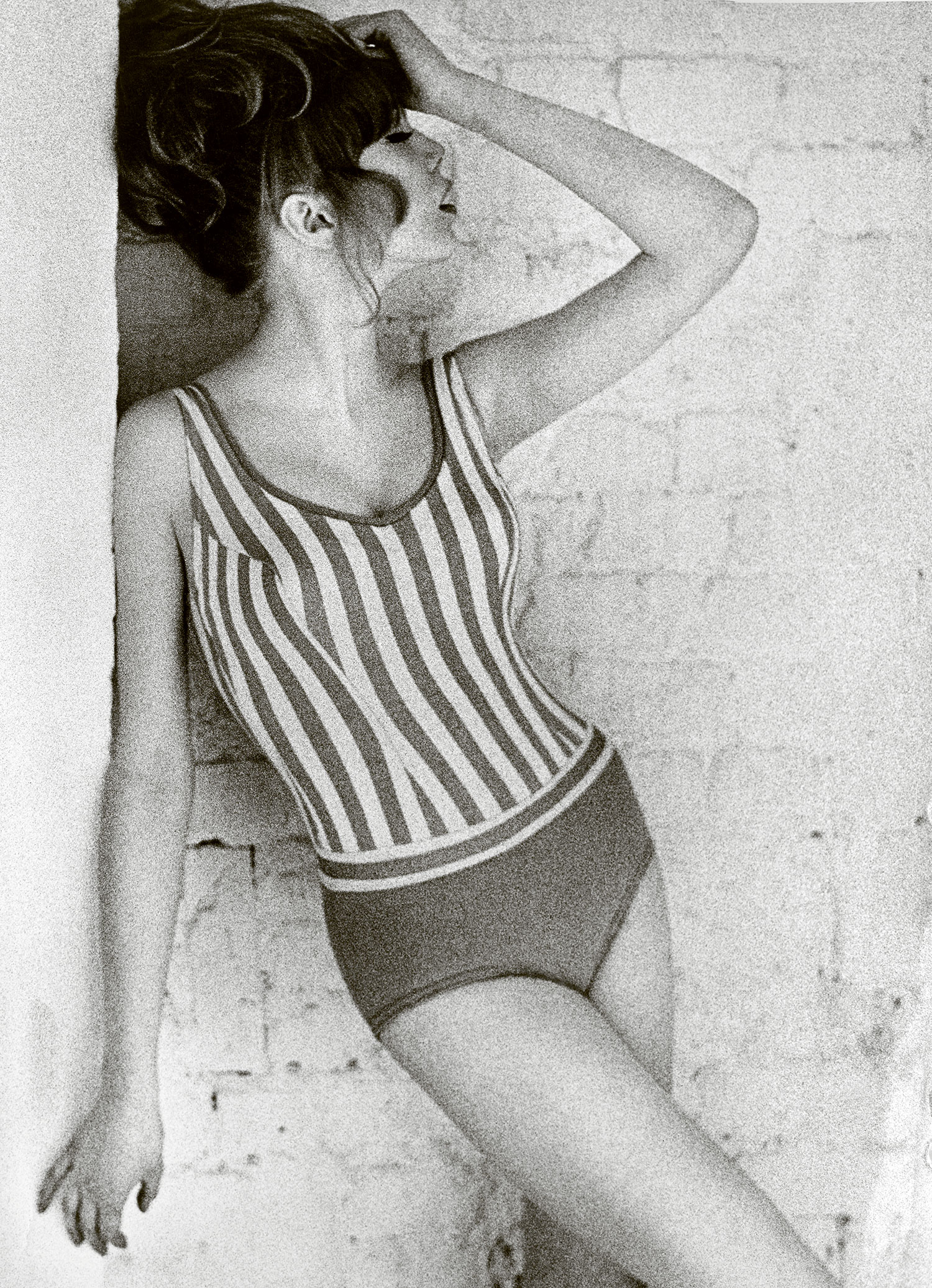 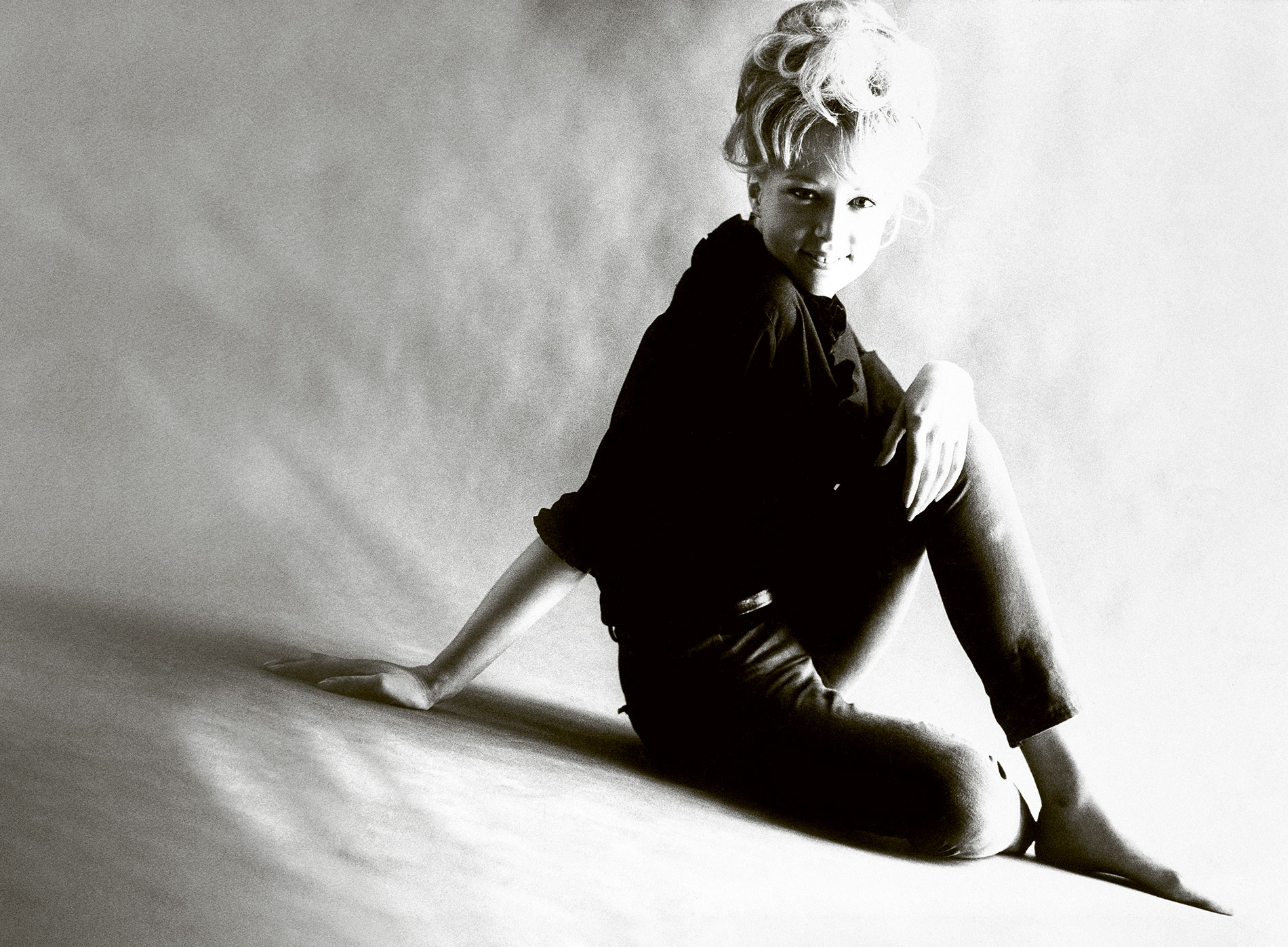