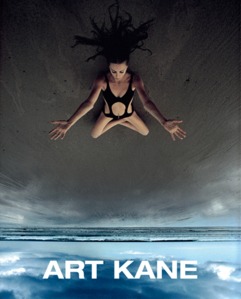 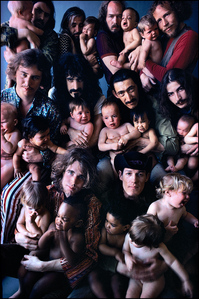 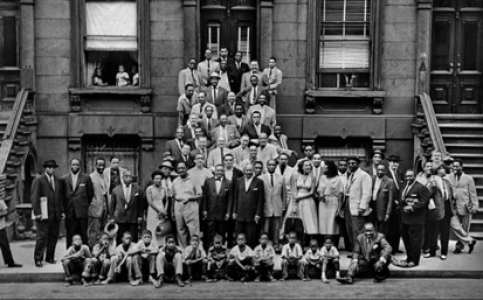 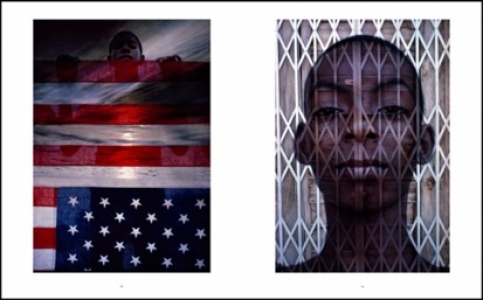 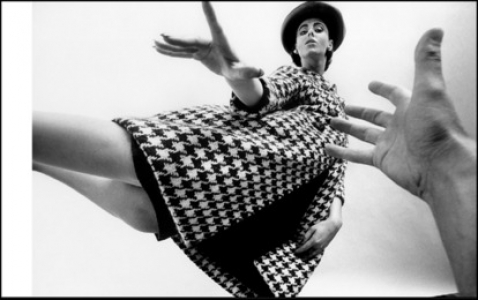 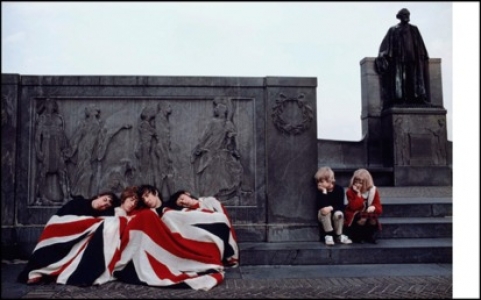 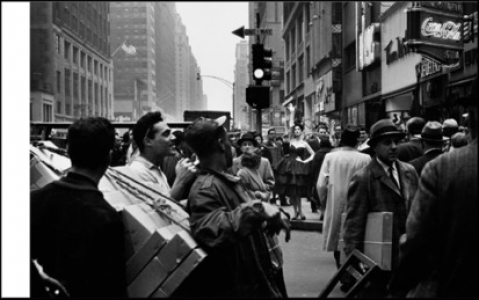 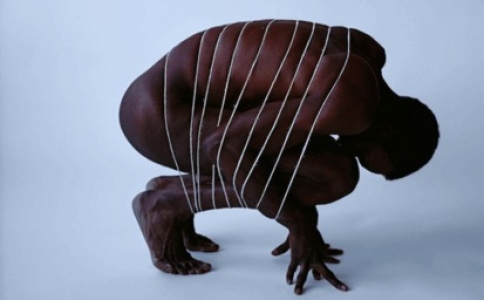 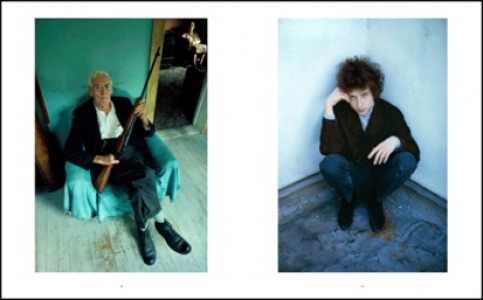 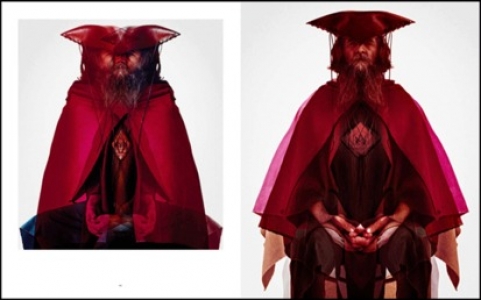 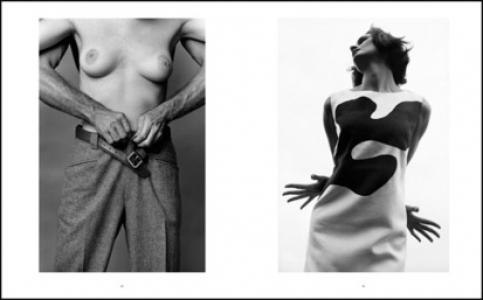 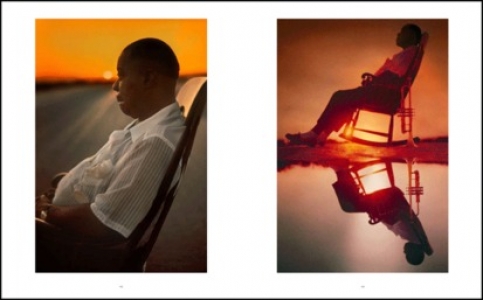 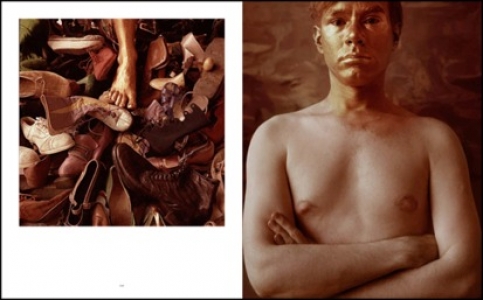 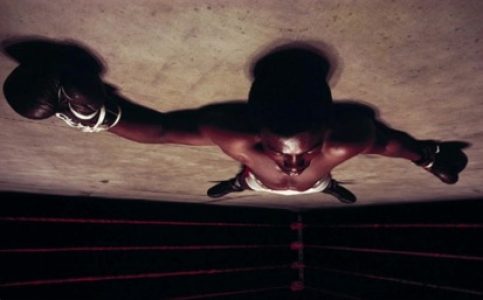 A breathtaking tribute to one of the most visionary and creative photographers of the twentieth century.

Art Kane was one of the most profoundly influential photographers of the twentieth century. A bold visionary, his work explored a number of genres – fashion, editorial, celebrity portraiture, travel, and nudes with an unrelenting and innovative eye. Like his contemporaries, Guy Bourdin (1928-1991) and Helmut Newton (1924-2004), Kane developed a style that didn’t shy away from strong colour, eroticism and surreal humour.

In 1958, Kane assembled the greatest legends in jazz and shot what became his most famous image, Harlem 1958. In the 1960s and 1970s, he photographed, among others, the Rolling Stones, The Who, Janis Joplin, The Doors, and Bob Dylan. While the battle for civil rights and the Vietnam War raged, Kane was refining a conscientious response to the period with his editorial work that was powerfully accessible and populist in its desire to communicate to a large audience.

This is the first time Kane’s work has been collected into one, comprehensive volume. Beautifully curated, it is a fitting tribute to one of photography’s most original and creative forces.

By Jonathan Kane and Holly Anderson