With its singular focus on the very best portrait photography of the Film Noir era, every page of this coffee table volume is rich in brooding atmosphere. The portraits  gathered here, of actors such as Rita Hayworth, Orson Welles, Humphrey Bogart, Lauren Bacall, Barbara Stanwyck, Robert Mitchum, Jane Greer, Gene Tierney, Burt Lancaster, Ava Gardner, Jack Palance, Joan Crawford and Richard Widmark, were taken by premiere studio photographers like Robert Coburn, Ernest Bachrach and A.L. Whitey. Their remarkable ability to exaggerate the play of shadow and light to dramatic effect is the reason that their work still has the same ability to arrest the viewer as it did in the 1940s. The photographs remain some of the most innovative and striking portraits in the history of cinema.

Carefully curated, the photographs are taken from the collection of mptv, one of the world’s most exclusive archives of entertainment photography. The book includes many unseen images from Night of the Hunter and Sweet Smell of Success; and classic cinematic moments from films like Gilda, Double Indemnity, Lady From Shanghai and celebrated B-noirs like Gun Crazy and The Hitchhiker. Every page has been printed in Reel Art Press’s exquisite quality, which serves to emphasise the timeless power of the black and white photography.

Paul Duncan is a film historian, editor and writer and an expert on film noir. He founded Pocket Essentials in 1999, editing around 50 titles in the series and writing several. He has edited over 50 film books for Taschen as well as publications on film directors, film genres, movie stars, and film posters.

Tony Nourmand is a world authority on the imagery of film. He traded in vintage movie posters in London for over 20 years and was Christie’s, London consultant for Vintage Movie Posters for many years. Tony has edited over 20 best-selling books on the subject of movie posters and film. He is the founder and editor-in-chief of Reel Art Press. 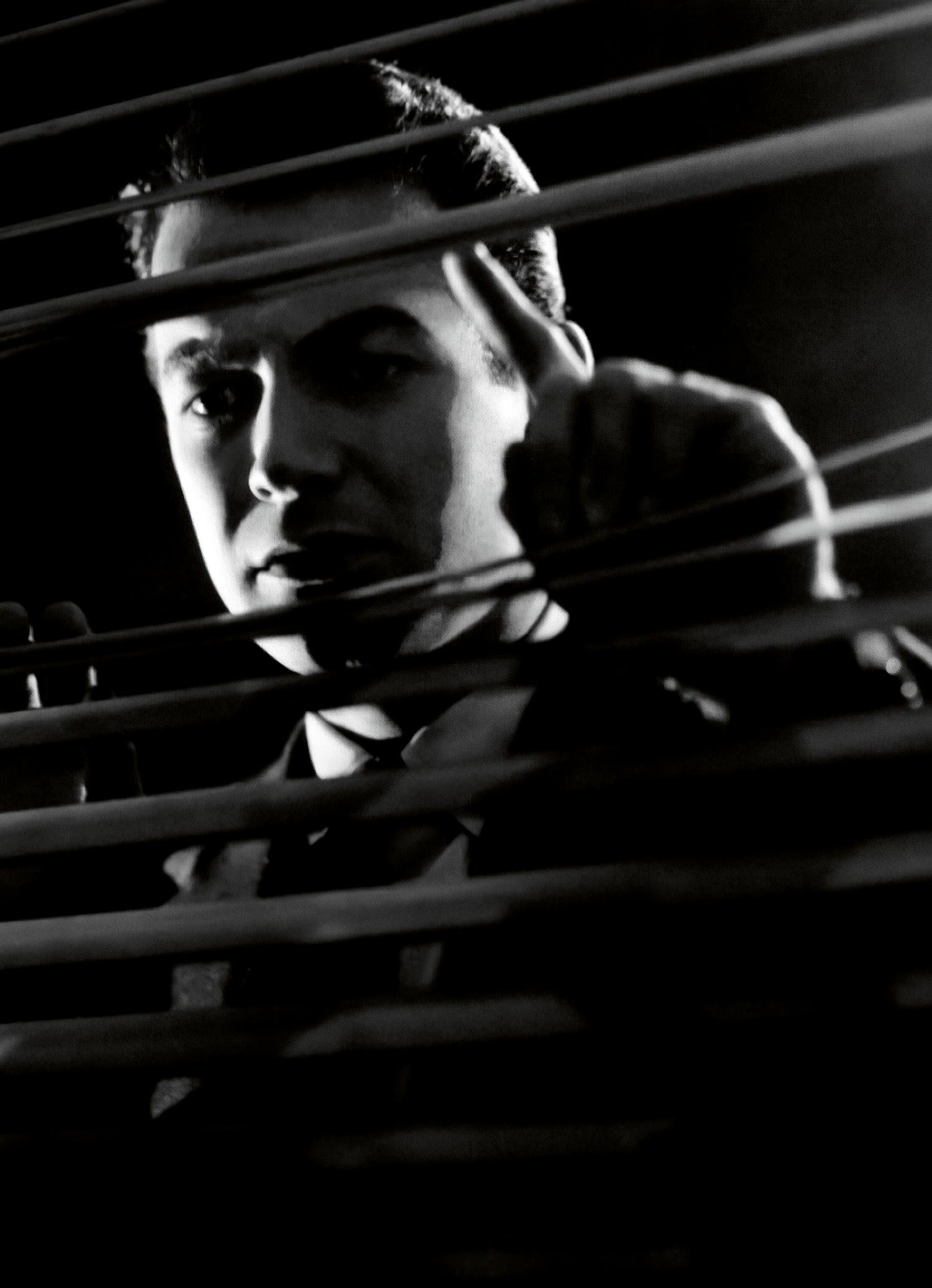 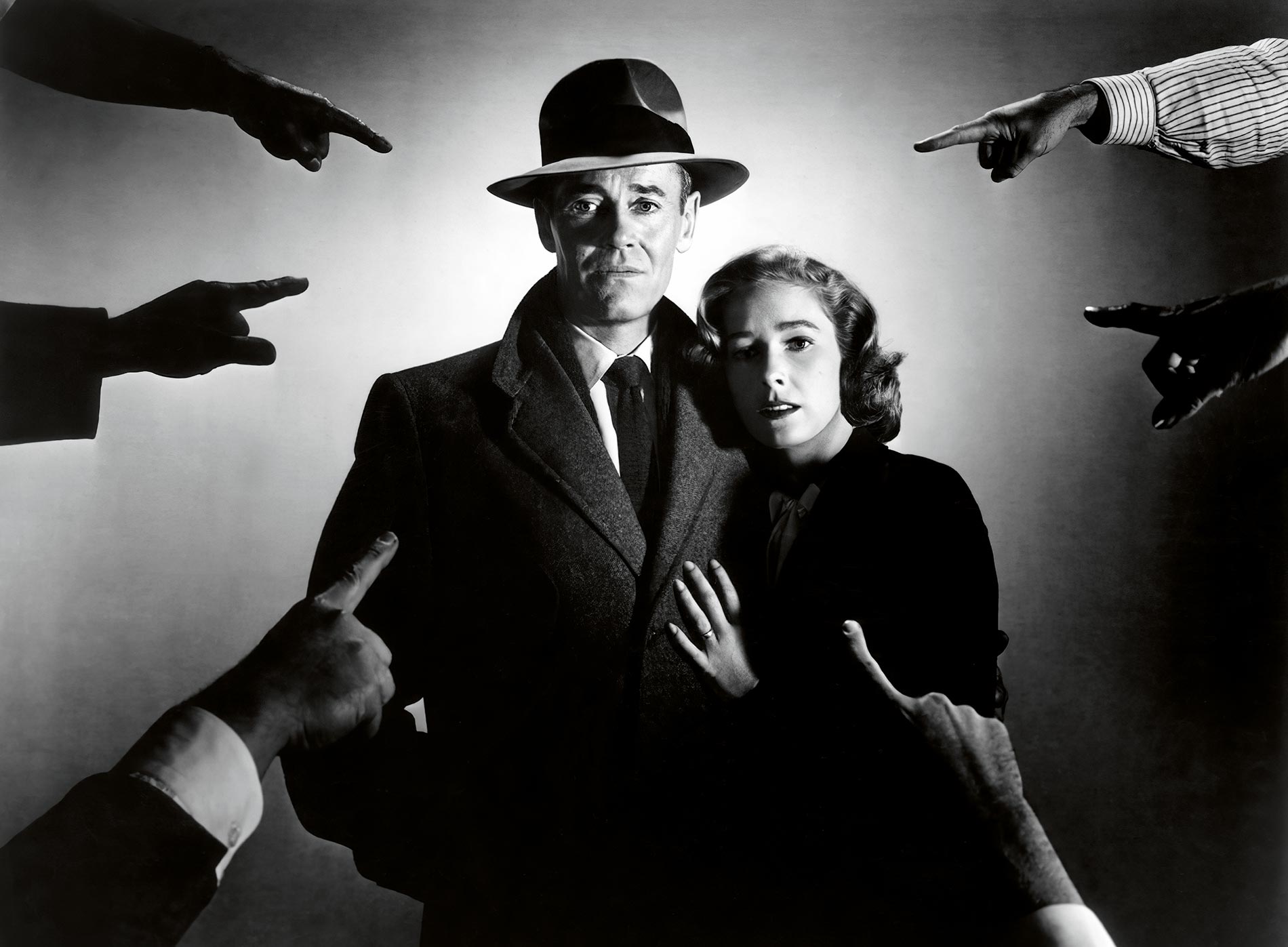