Sex sells! Since moving pictures were invented, nothing promotes a movie better than unashamedly sexual advertising. X-Rated Adult Movie Posters of the 60s and 70s is released this summer by Reel Art Press and features over 350 orgasmic posters, pressbooks and stills from the Golden Age of the X-rated movie – an inspiration for graphic designers and creatives alike, an invaluable time-capsule for historians, and an irresistible page-turner for everyone else.

Peter Doggett writes in his introduction, “For connoisseurs of the film poster, porn cinema offers an alternative history of the 1960s and 1970s. Few people ever turned to exploitation movies in search of subtlety: the task of the X-rated graphic artist was to arouse urgent desires that could only be satisfied by a seat in the stalls. Their designs required no decoding.” More often than not the posters were crudely printed “cut and paste” collages featuring the over-endowed regulars of the B-movie circuit. Scantily-clad forms abound suspended above screaming taglines and provocative titles, like the not-so classic Flesh Gordon, Kiss Me Mate, Hot Lunch and Oh! so many more. Very occasionally, this formula was broken: when the soft-core masterpiece Emmanuelle was released in 1974, one of the most respected designers in the business – the original Mad Man Steve Frankfurt – was even persuaded to work on the poster campaign. Of course, such sophistication was an exception. As Peter writes, “Variations on the same glamour-mag approach – women, breasts, buttocks – were routine, with pictures and typography that often looked as if it had been thrown at the poster rather than artfully arranged.”

Gloriously retro, this wonderfully curated collection is a new and expanded celebration of Nourmand and Marsh’s original cult bestseller, X-Rated Adult Movie Posters of the 60s and 70s, released over a decade ago.

Featuring the crème de la crème of X posters, it is destined to become a cult classic and is an absolute must-have.

By Tony Nourmand and Graham Marsh
Text by Peter Doggett 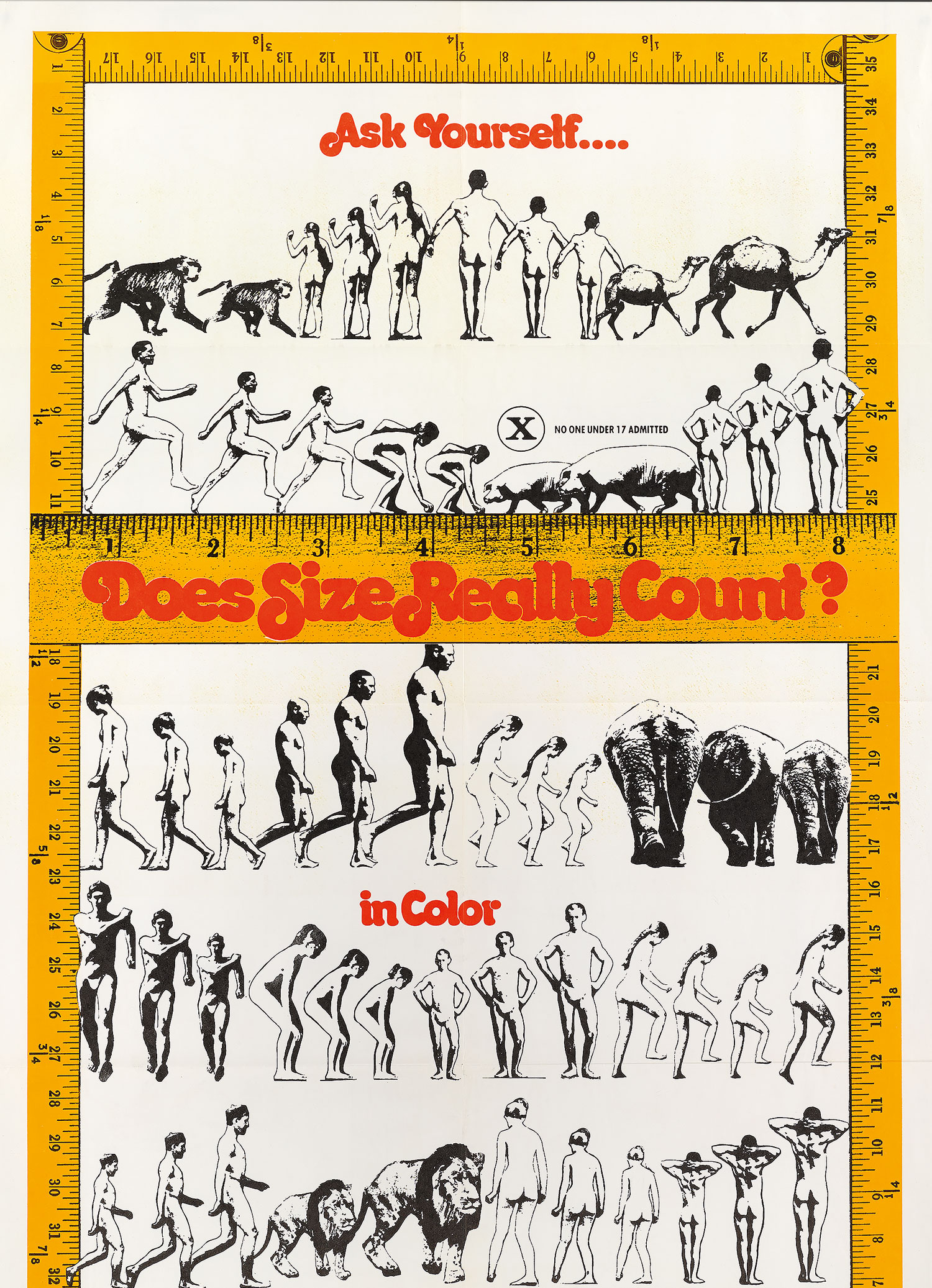 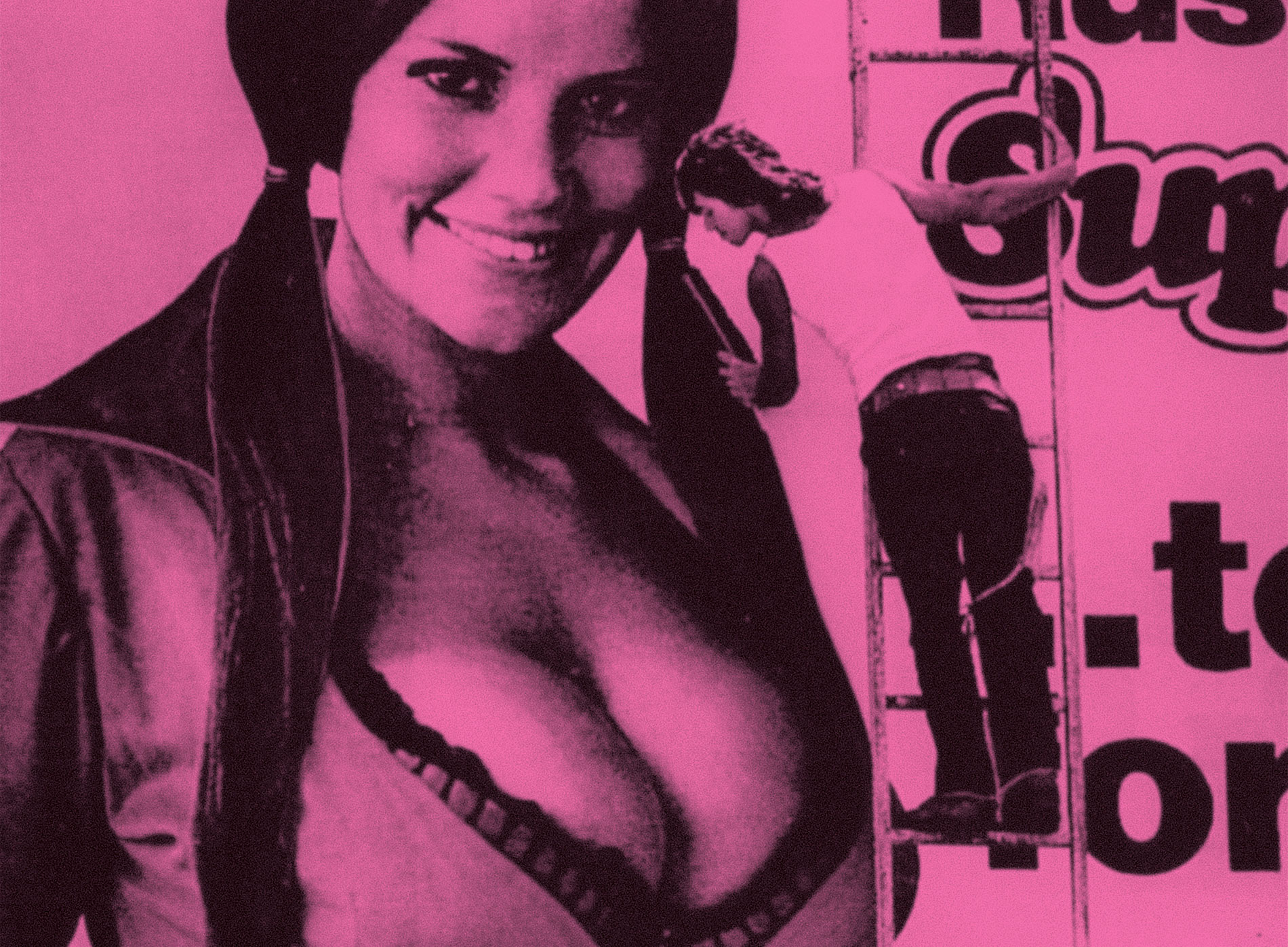 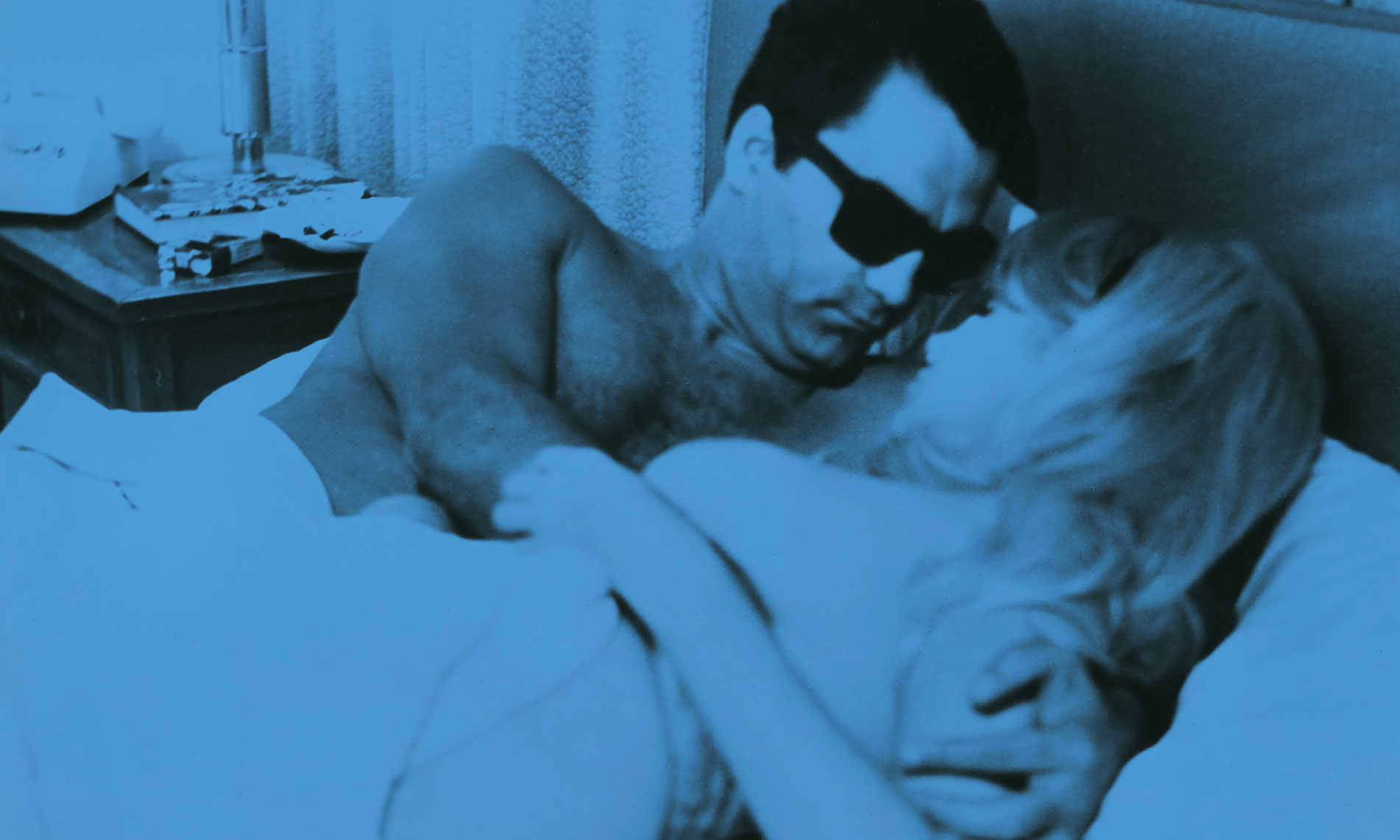 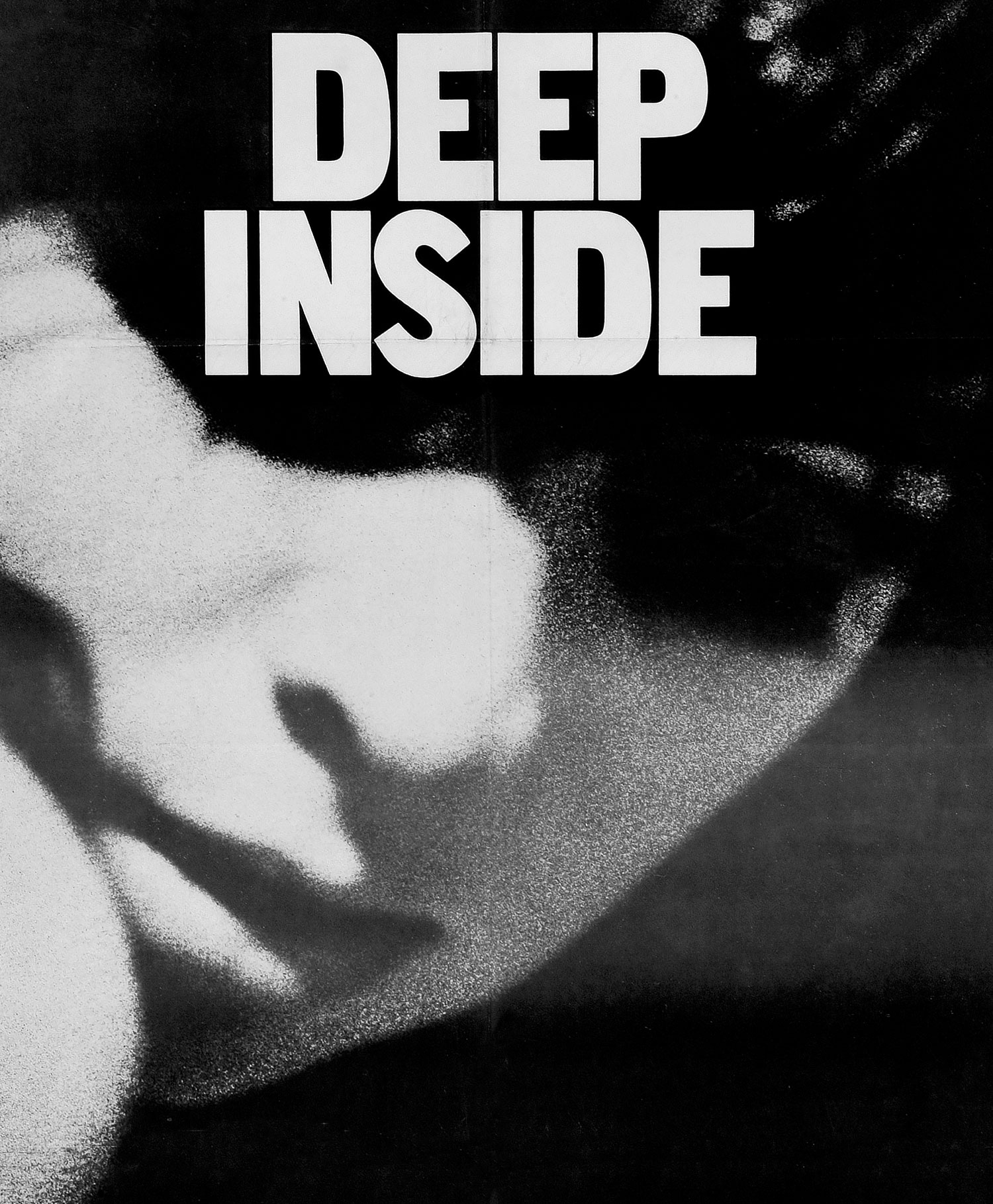