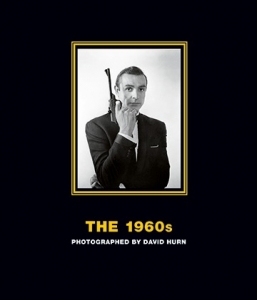 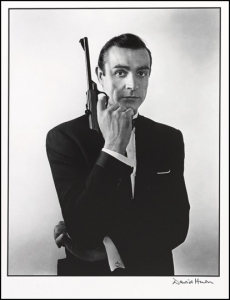 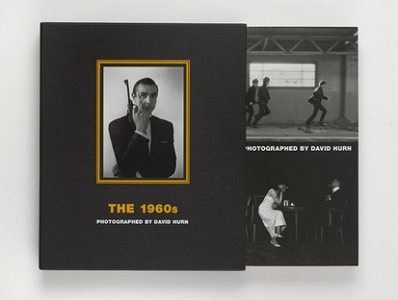 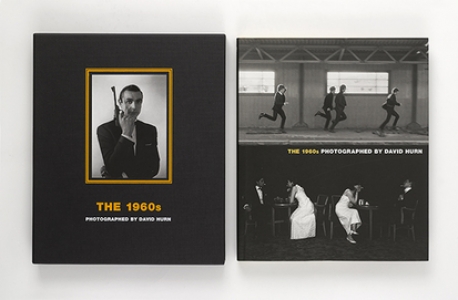 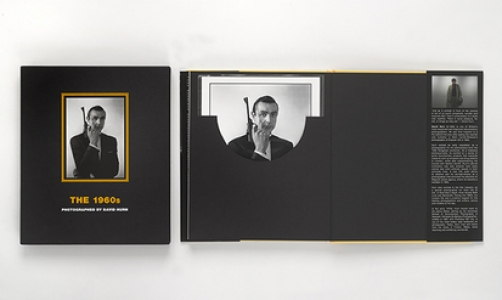 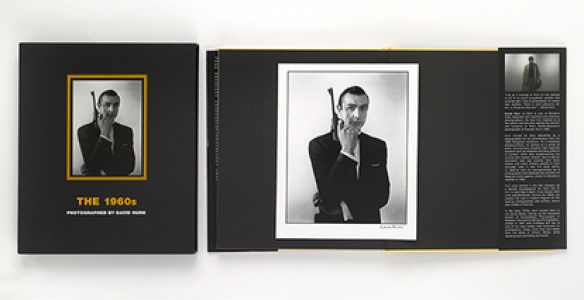 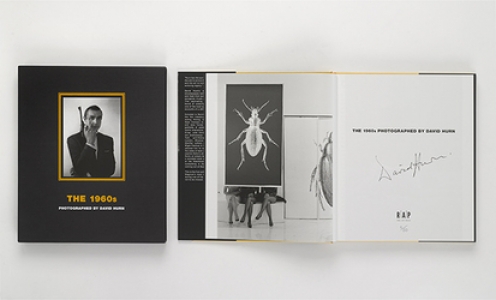 The 1960s: 'FROM RUSSIA WITH LOVE' Deluxe Edition

The print included in this From Russia With Love edition is the same as the image on the front of the slipcase, pictured above.

Hurn’s photograph of Connery with his tux and gun is one of the most celebrated Bond images of all time, more synonymous with 007 than any other shot. This is the first time it has been printed by David for sale.

Hurn was asked to take some portraits of Connery, clutching Bond’s revolver of choice, the Walther PPK. ‘I turned up for the session,’ he says, ‘and the film people had forgotten to bring the gun along. Well, I used to do a lot of target shooting back then, and so I told them that I had a Walther air-pistol at home, although it had a much longer barrel than the PPK, I suspected no-one would realise the difference. The plan was that the studio would airbrush most of the barrel out of the shot before it was sent out to the press, so that it would look accurate. But they forgot – which is why those pictures of James Bond holding the wrong gun went round the world!’”