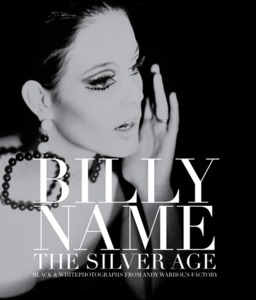 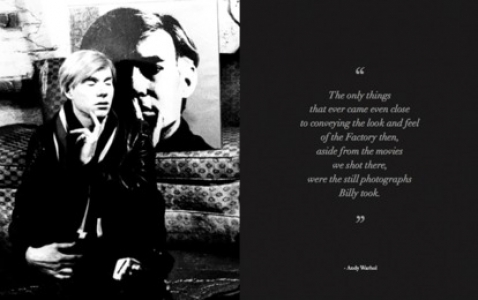 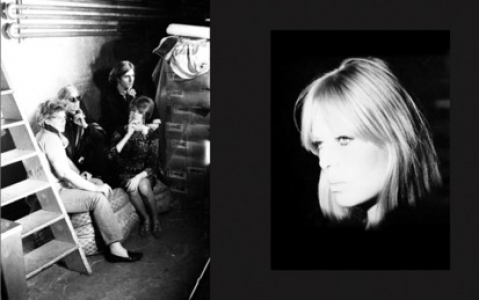 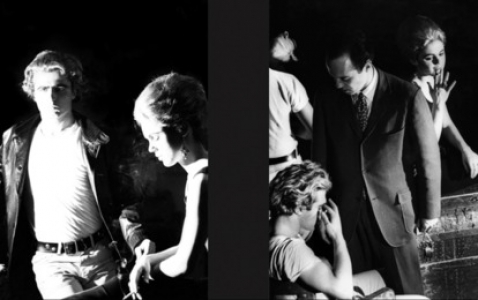 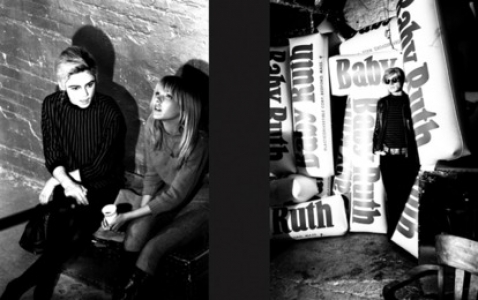 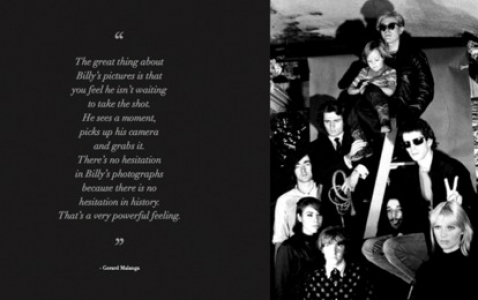 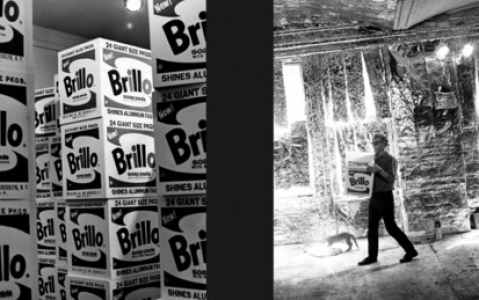 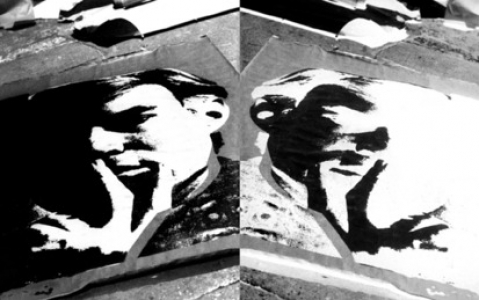 'Billy's book will go down in history as the best book about Warhol.' - Gerard Malanga

‘Billy’s photos were the only thing that ever came close to capturing the feel of the 1960s Silver Factory.’ - Andy Warhol

Edited and designed by Dagon James