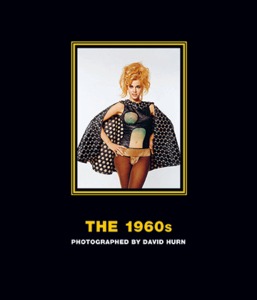 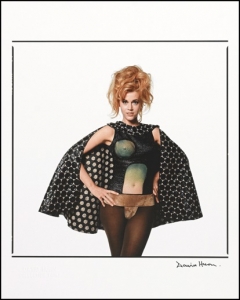 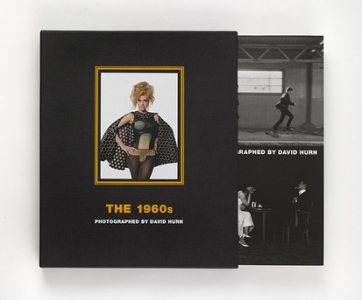 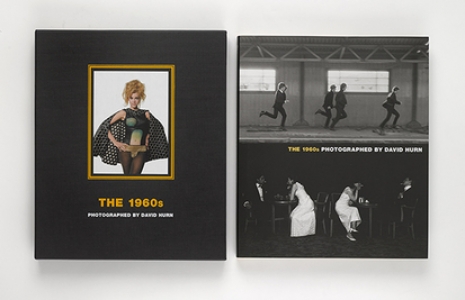 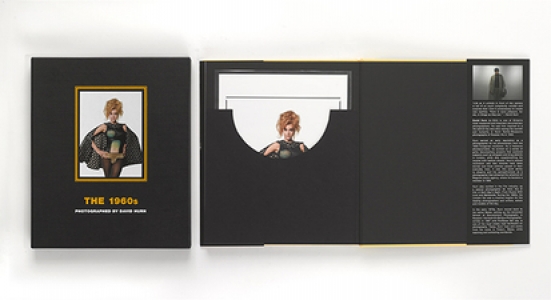 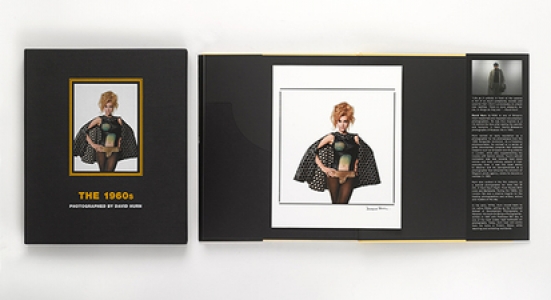 The print included in this Barbarella edition is the same as the image on the front of the slipcase, pictured above.

Arriving in Rome to work on Barbarella, Hurn was warned that Jane Fonda was vetoing almost every photo of herself that she was shown. ‘We got on very well from the moment we met,’ he recalls, ‘and I shot lots of pictures. But when I showed her the contact sheets, she crossed out all the photos she didn’t like. She was convinced that she had a lopsided face, so that was all she could see in every picture. I didn’t say anything, just nodded and went away, but then I thought I’d try an experiment. The next day, I brought her another set of the same contact sheets, and she started to go through the same routine – only this time she was crossing out different pictures! So I said to her, “Hey, what’s going on here? You look wonderful in these pictures. Trust me to choose the best pictures of you, and I guarantee that you won’t be embarrassed by the results.” And she wasn’t. We became very good friends. … She was delightful to work with, and intelligent enough to know that the only way her role would work would be if she played it straight but in a very naïve way. She has an incredible range as an actor, and approached every role differently, rather than repeating herself from one film to the next. Unlike many actors, she actually cared about all the people she was working with on set – she remembered their names, and even used to bring in cakes for them. I liked her enormously.’