This coffee table visual feast celebrates a century of classic vampire cinema – mainstream and niche – through the many colourful ways in which the key films have been marketed and consumed, to enter the bloodstream of contemporary world culture.

FW Murnau’s haunting film Nosferatu had its premiere in Berlin in March 1922. It was a bootleg version on Bram Stoker’s novel Dracula, and Stoker’s widow Florence tried hard to sue the production company for breach of copyright – but had to settle in the end for a court order to destroy all prints and negatives. The film kept resurrecting, though, and is now considered the first, and one of the greatest, of all vampire movies, the founder of a dynasty of prints of darkness and probably the most productive act of piracy in the history of popular culture. It set the tone for a new kind of cinematic horror – a century of classic vampire cinema.

The bloodline has spread from Nosferatu to Hollywood’s Dracula and progeny (1931-1948); from Hammer’s Dracula/Horror of Dracula and sequels (1958-1974) to versions of Sheridan Le Fanu’s story Carmilla and other lesbian vampires (1970-2020); from the best-selling novels Salem’s Lot and Interview with the Vampire to vampires who have shed their capes, hereditary titles and period trappings to become assorted small-town oddballs, addicts, delinquents, psychopaths, rednecks, fashionistas, gay icons, comedians and soap stars in a jugular vein, tormented new romantics, teenage fantasies of sex from the neck up...and even comic-book heroes (1975-2022). The vampires of nineteenth century literature have remained immortal – even in the age of the democratisation of their blood relatives: still undead after all these years and still scary.

This book is dripping with stills, posters, artworks, pressbooks – many of which haven’t seen the light of day for a very long time – and is introduced by cultural historian and connoisseur of the Gothic Christopher Frayling, who has been called the Van Helsing de nos jours and who wrote the acclaimed Frankenstein: The First Two Hundred Years (2018) for Reel Art Press. 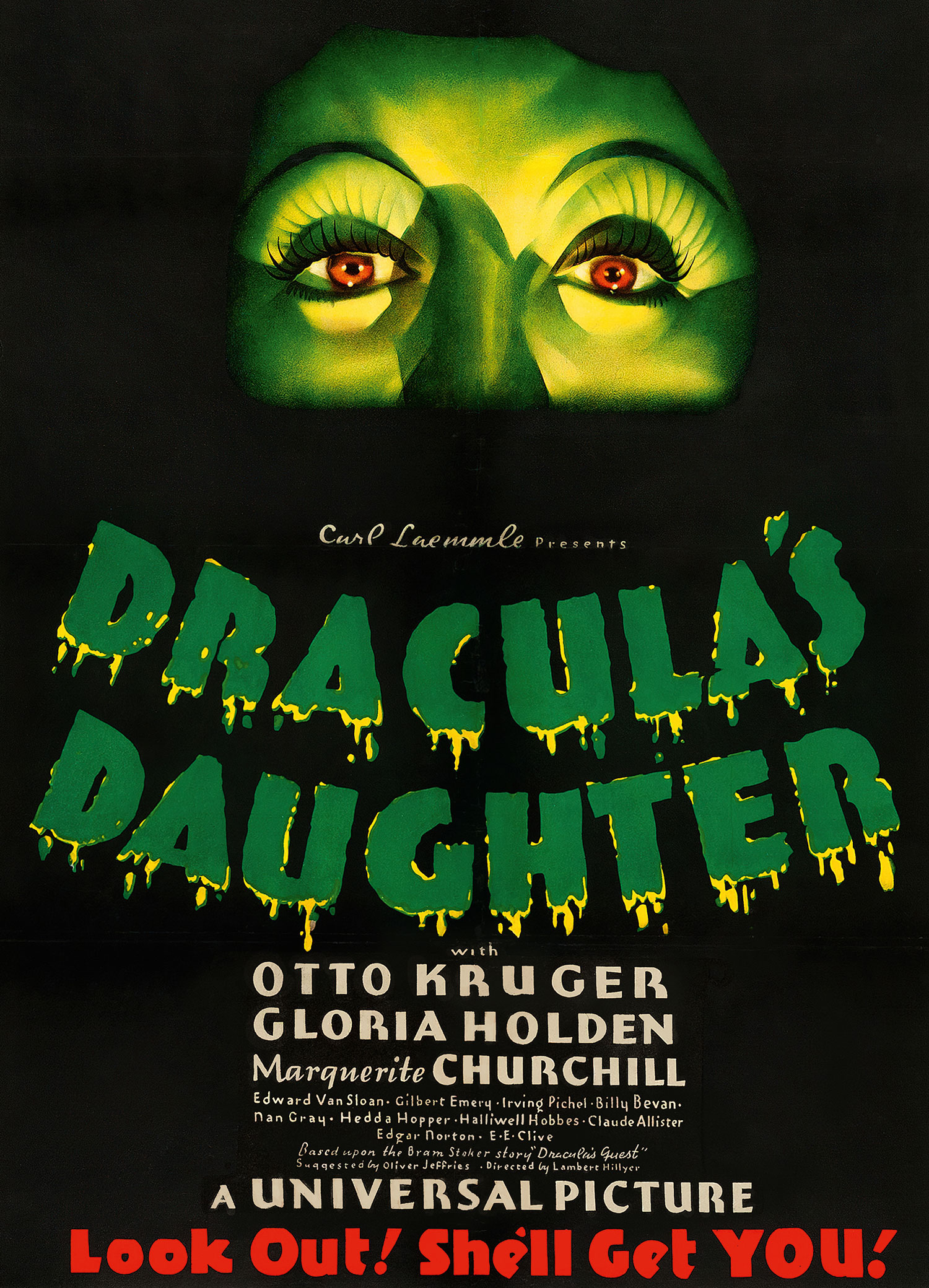 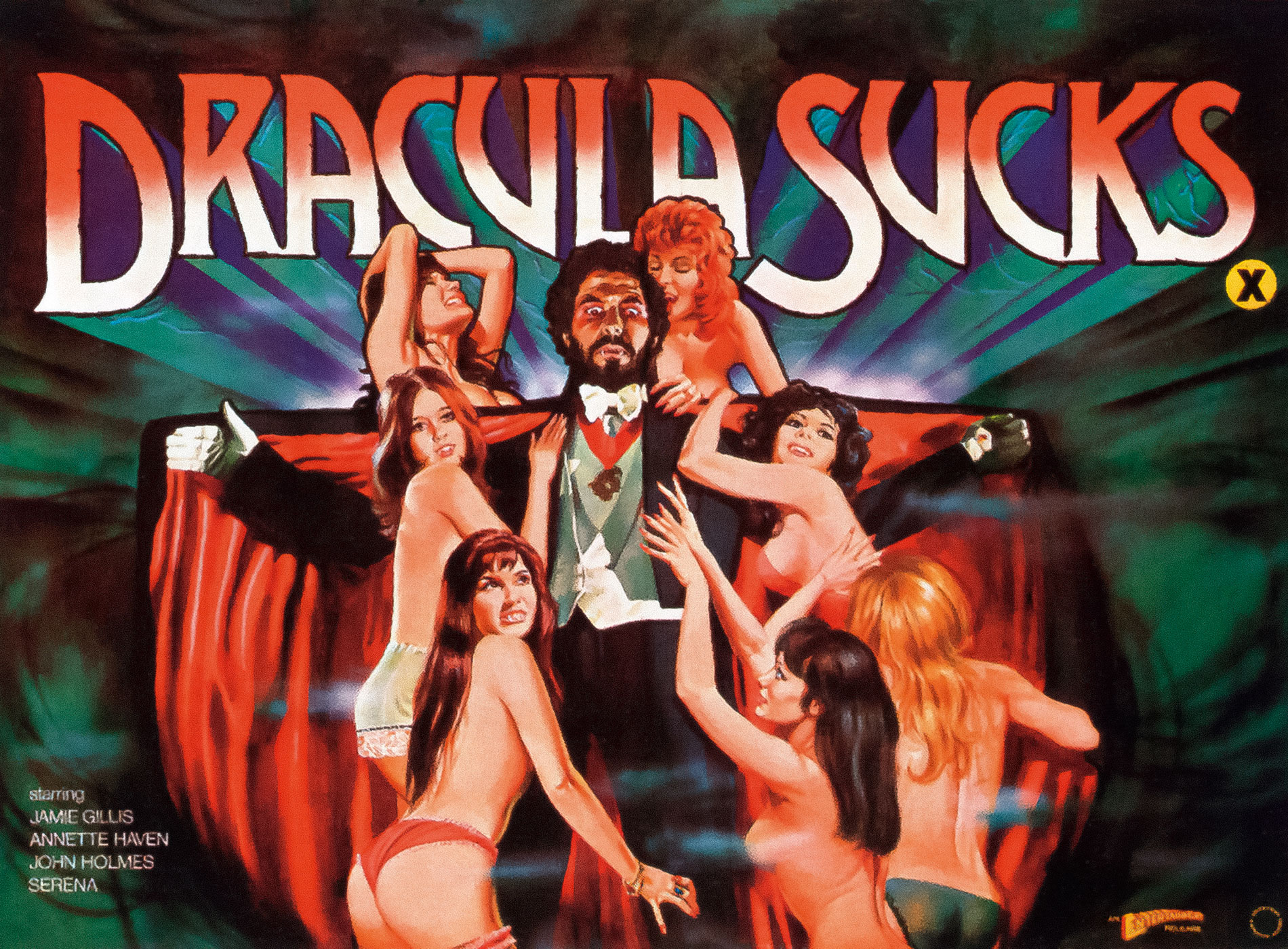 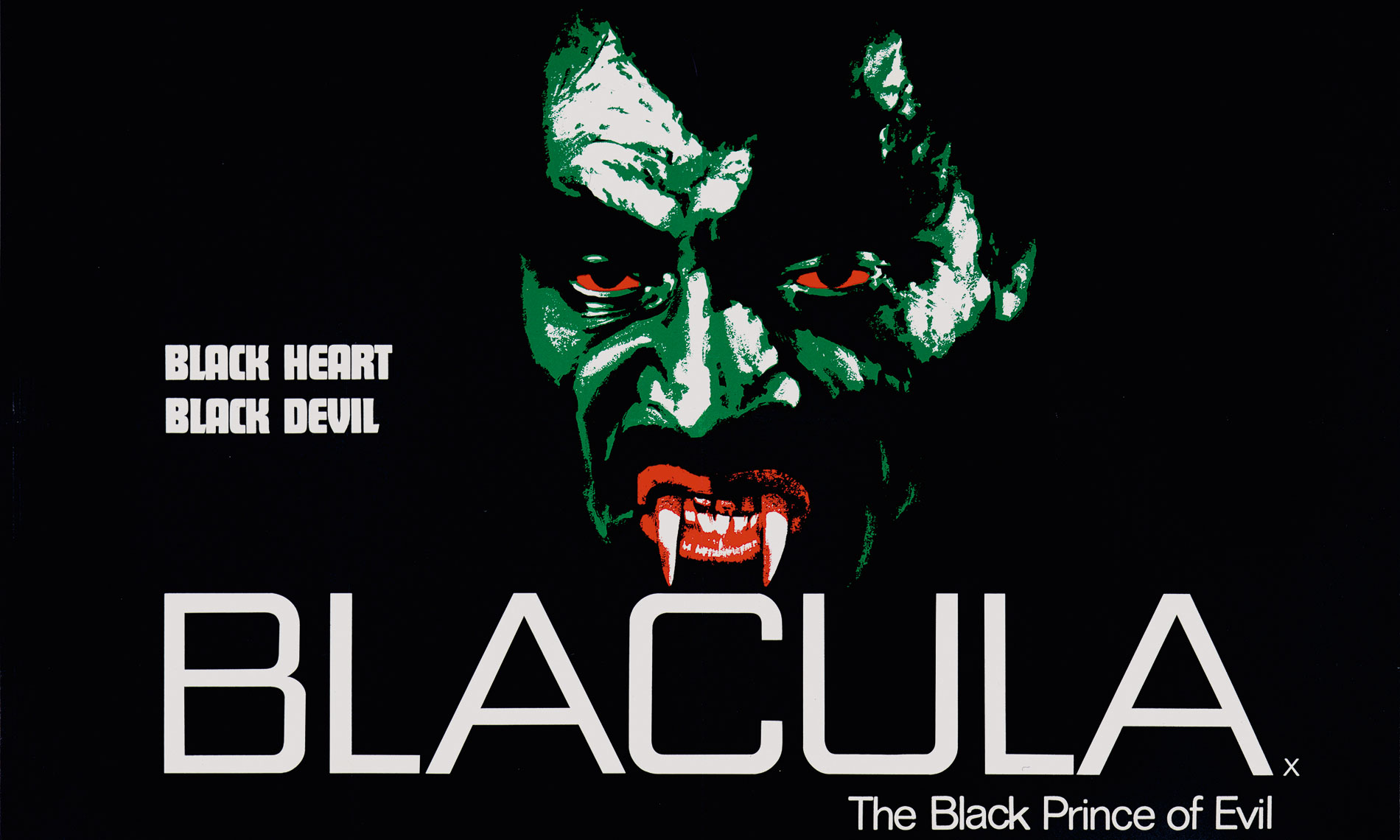 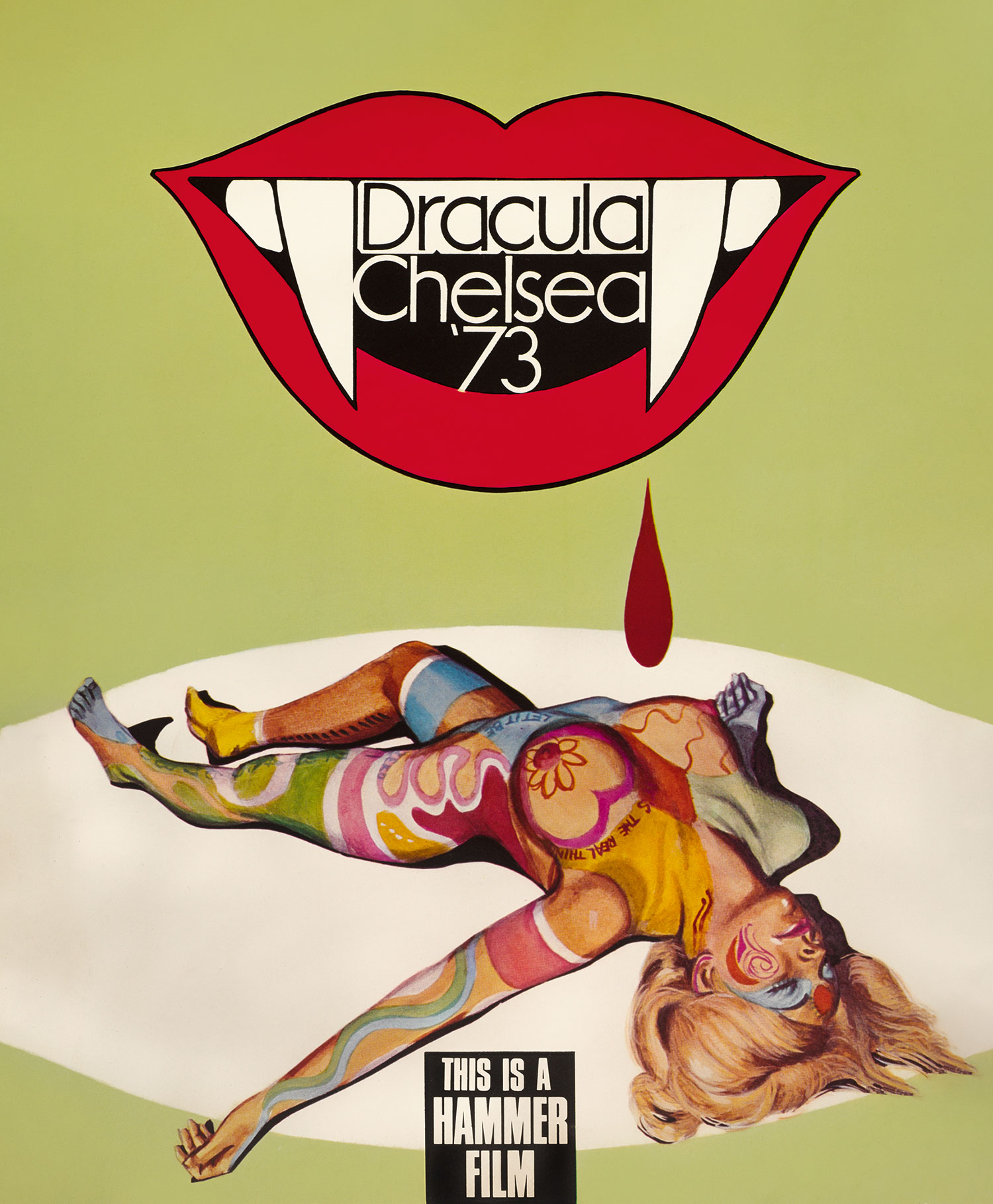