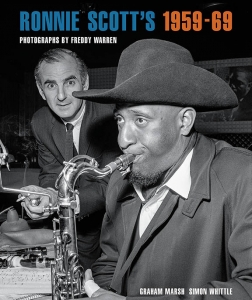 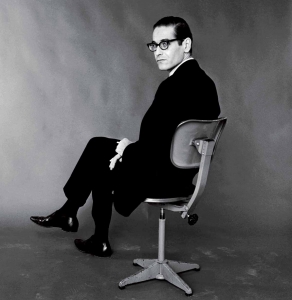 “This book is for modern jazz fans who were not there but wish they had been, and a visual record for those who were.” - Graham Marsh

Ask any jazz musician in the world where they found their artistic home and, without doubt, the answer would be Birdland in New York and Ronnie Scott’s in London. No other jazz venue in Europe has ever come close to achieving the reputation and affection shown to Ronnie Scott’s, perhaps because of the rapport between Ronnie, the musicians and the aficionados. This book is a genuine treasure trove of images celebrating the best jazz musicians in the world, performing live, or relaxing in unguarded moments in a setting exclusively created for them by jazz lover Ronnie Scott and immortalised by the extraordinary Freddy Warren, an incredible talent who lived to celebrate music. This is their history and their story.

Ronnie Scott's 1959–69 delves into the unseen archive of photographer Freddy Warren. Photographs of Ronnie warming his hands around a fire and inspecting walls on the building site at Frith Street are followed by performance shots of the greats of jazz at both the ‘old’ and ‘new’ Soho locations. Warren photographed every major happening at the club for more than ten years and this is the first time his vast archive of jazz photos has been accessed and published.

This year marks the 60th anniversary of Ronnie Scott’s, the world-famous music venue in London’s Soho, and home away from home for the most iconic names in jazz.

Ronnie Scott's 1959–69 will coincide with a new exhibition of Freddy Warren’s photographs at the Barbican to mark six decades since the construction of Ronnie Scott’s.