This worldwide best-seller delivers a pictorial celebration of the look and attitude of ‘Ivy’. In the decade between 1955 and 1965 a coterie of discerning Hollywood hipsters appropriated the incomparable Ivy League clothing of America’s East Coast elite. These West Coast actors elevated The Ivy Look to the height of cool and defined a quintessentially American male dress code for a new generation of movie audiences. From the button-down hip of Steve McQueen, Paul Newman and Anthony Perkins to the preppy sensibilities of Woody Allen and Dustin Hoffman; the understated but carefully selected components of The Ivy Look didn’t shout ‘look at me’ but instead gave off an image of approachable correctness and laidback confidence.

Exhaustively compiled, this coffee table volume to take an in-depth look at how ‘Ivy’ established itself as the epitome of Hollywood style, gained a new democratic global following and a place in history as the look of modern America. 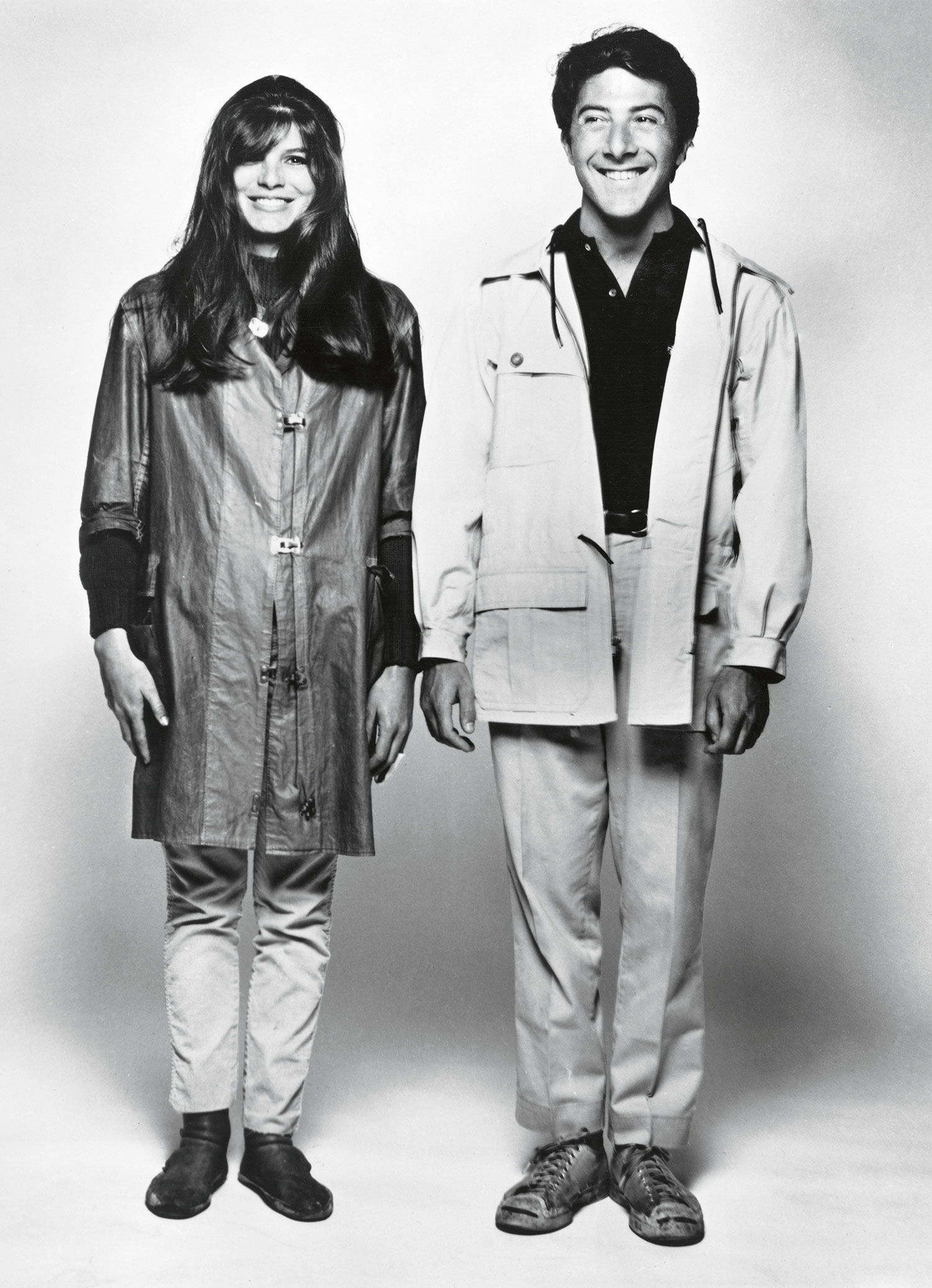 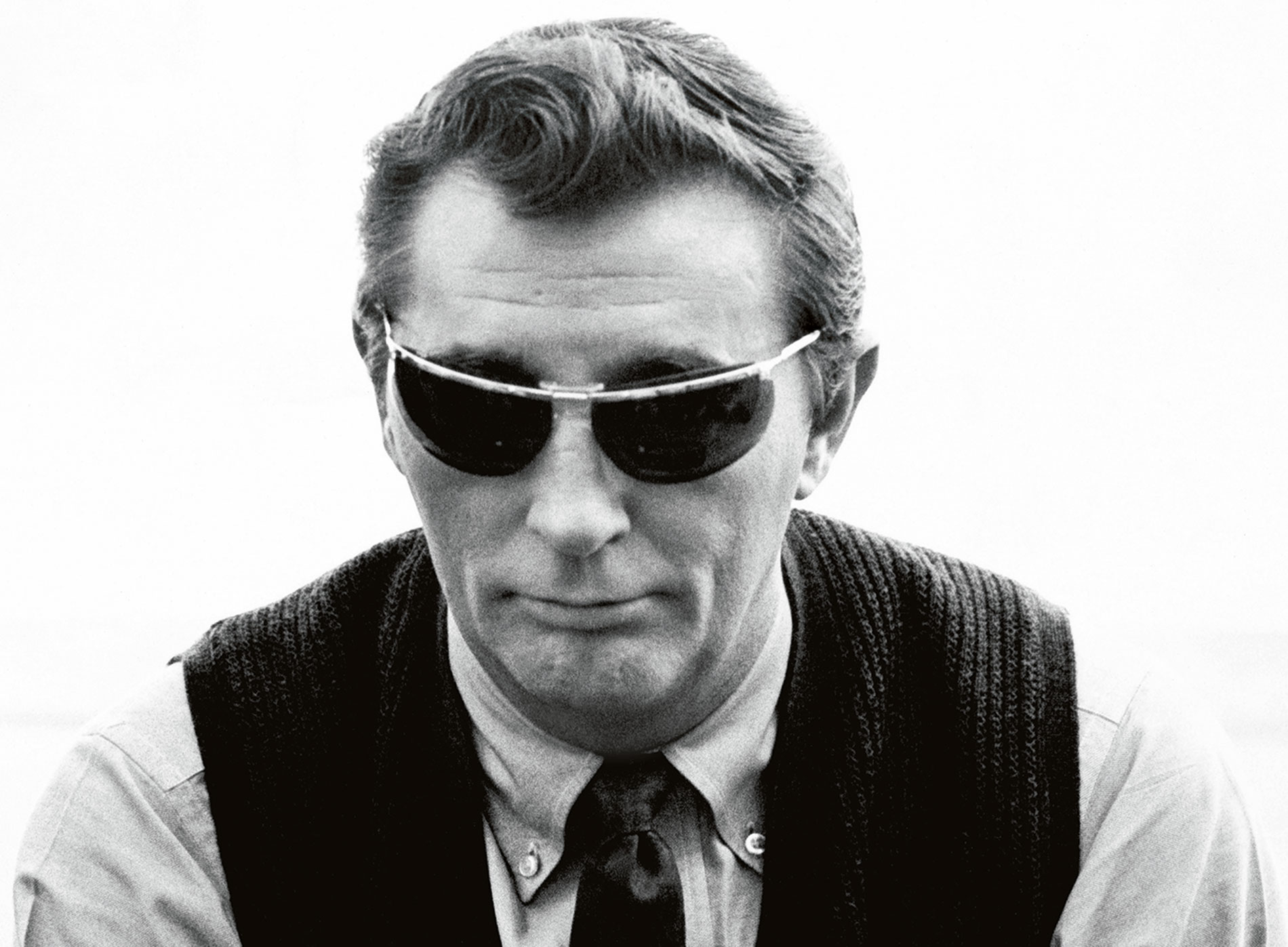 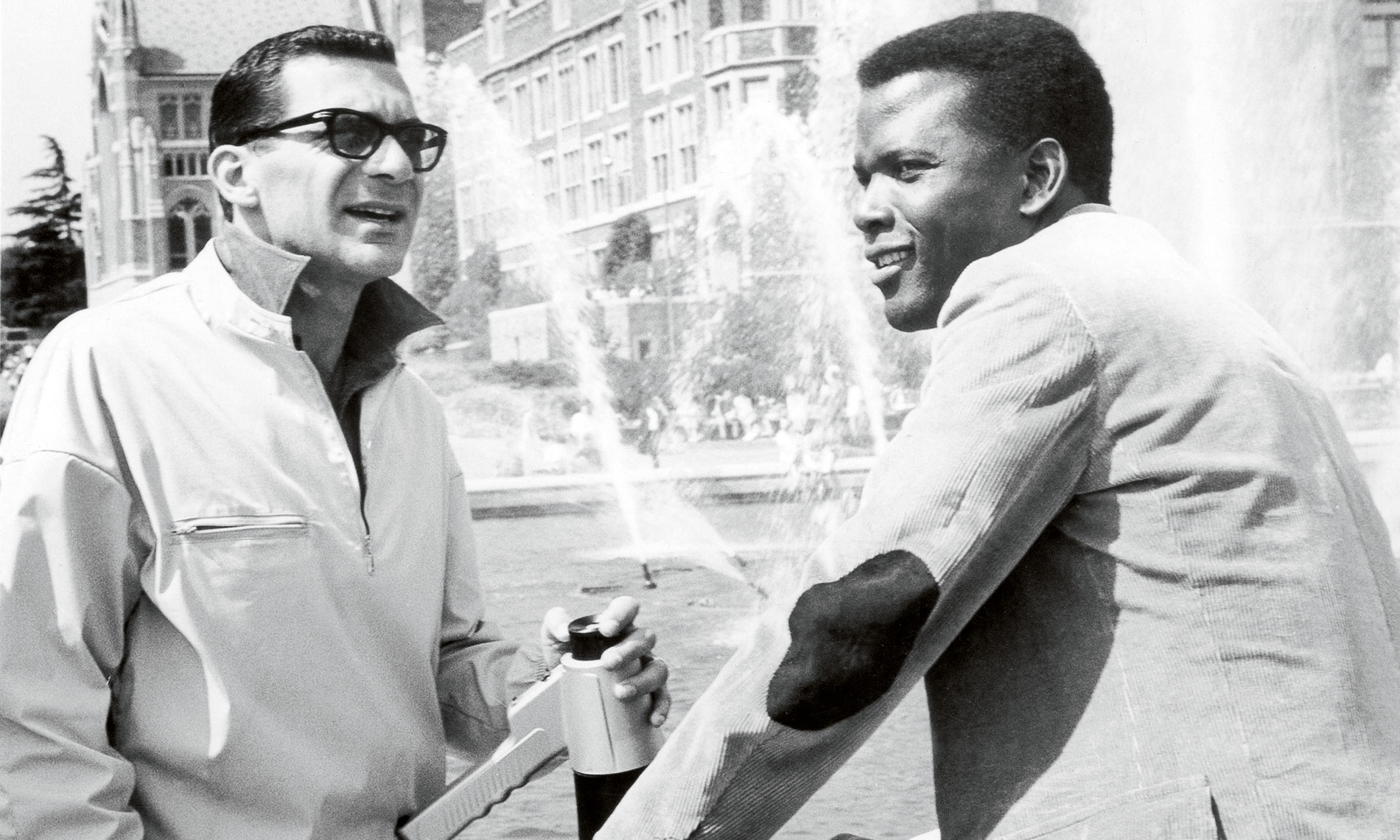 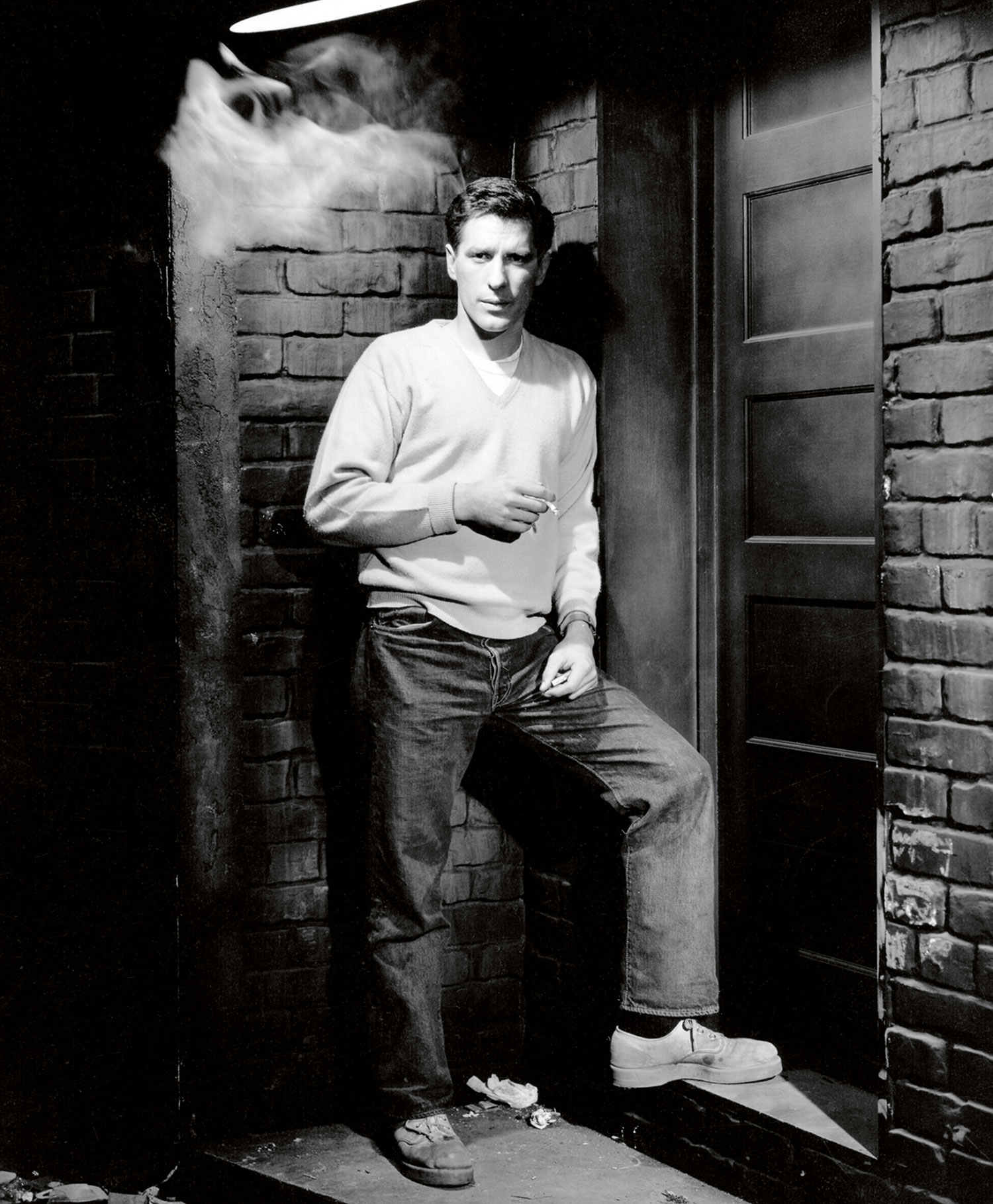