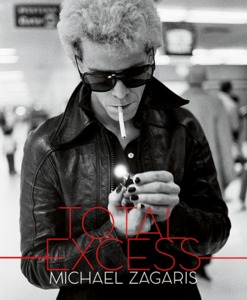 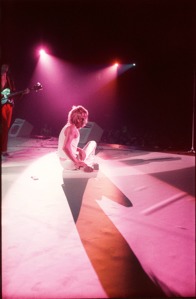 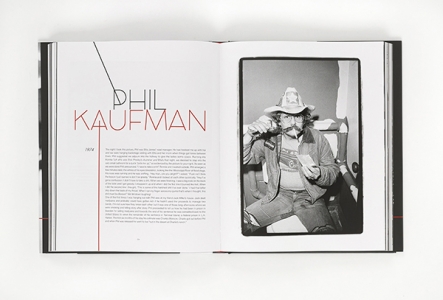 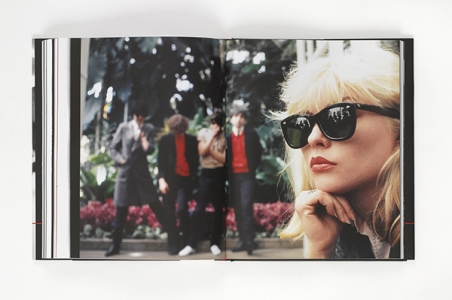 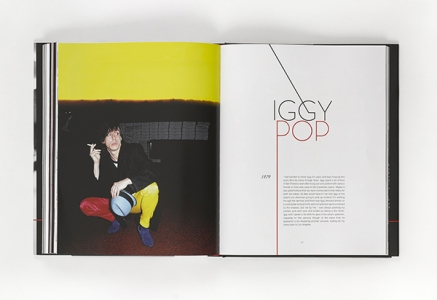 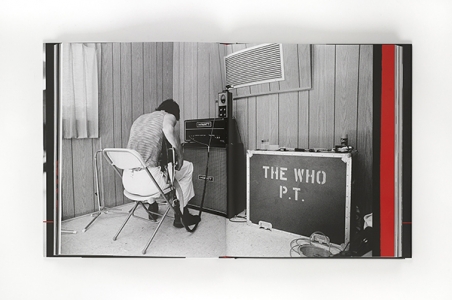 It has been said of Michael Zagaris’ photographic oeuvre that it is the “last untouched rock archive.” Zagaris was responsible for shooting everyone in the rock music scene in San Francisco in the 1970s, including The Clash, Grateful Dead, Blondie, The Sex Pistols, Bob Dylan, Eric Clapton, Lou Reed and the Velvet Underground, Patti Smith, Led Zeppelin, and many more.

Zagaris’ photographs are some of the best portraits of their kind. Because a lot of his work was taken for pleasure rather than pay, the vast majority of his archive has remained unseen until now. Total Excess is the complete anthology of his incredible rock photography.

Michael Zagaris (born 1945) grew up in the central valley of California. In 1967 he entered law school and also started working for Robert Kennedy as a speechwriter. The trauma of witnessing Kennedy’s assassination at close quarters propelled Zagaris away from politics and law and into photography, and he began covering rock music in San Francisco. He also captured some of the most vital counterculture figures of that period, including Billy Bowers, Divine, Peter Berlin, The Cockettes and Jim Carroll, who used one of Michael’s portraits for the cover of his book Basketball Diaries. In 1973 he became a a team photographer for the San Francisco 49ers, and the Oakland A’s in 1981, both of which he continues to shoot to this day. Zagaris lives in San Francisco.

This title is released in October