For 50 years, we’ve been praying for Rosemary’s Baby.

If you’re an audience member or movie critic, you sit in a dark cinema and pray for a fascinating tale expertly told. If you are a producer, director, screenwriter or performer, you pray for a well-received and nancially successful lm. On June 12, 1968, prayers were answered. Rosemary’s Baby hit American theaters. This book is a definitive illustrated history commemorating the 50th anniversary of this landmark picture, from director and casting choices to the kudos and condemnation it received upon its release. Along the way, Polanski fell seriously behind schedule and was almost red, Mia Farrow faced an ultimatum—career or marriage—from husband Frank Sinatra, and John Cassavetes nearly came to blows with his genius director. In addition to Munn’s comprehensive text, the book is a showcase for veteran special set photographer Bob Willoughby’s work, with many of his behind-the-scenes images presented here for the rst time.

It began with author Ira Levin, who was struck with the idea that “a fetus could be an effective horror if the reader knew it was growing into something malignly different from the baby expected.” He set his story in present day Manhattan, with the mother-to- be a young woman who had just moved into a mysterious apartment building with her husband, and he had the baby’s father just happen to be the devil incarnate. And with that, Rosemary’s Baby was born. For the bulk of 1967, the novel rested comfortably in the top ten of The New York Times bestseller list. By August 1967, cameras were ready to roll on the movie version...

James Munn is a freelance writer and former editor at Architectural Digest. During his decade at the magazine, he produced the “Hollywood at Home” special issues and edited two books by editor in chief Paige Rense, Hollywood at Home and Private Views. James lives in Los Angeles. 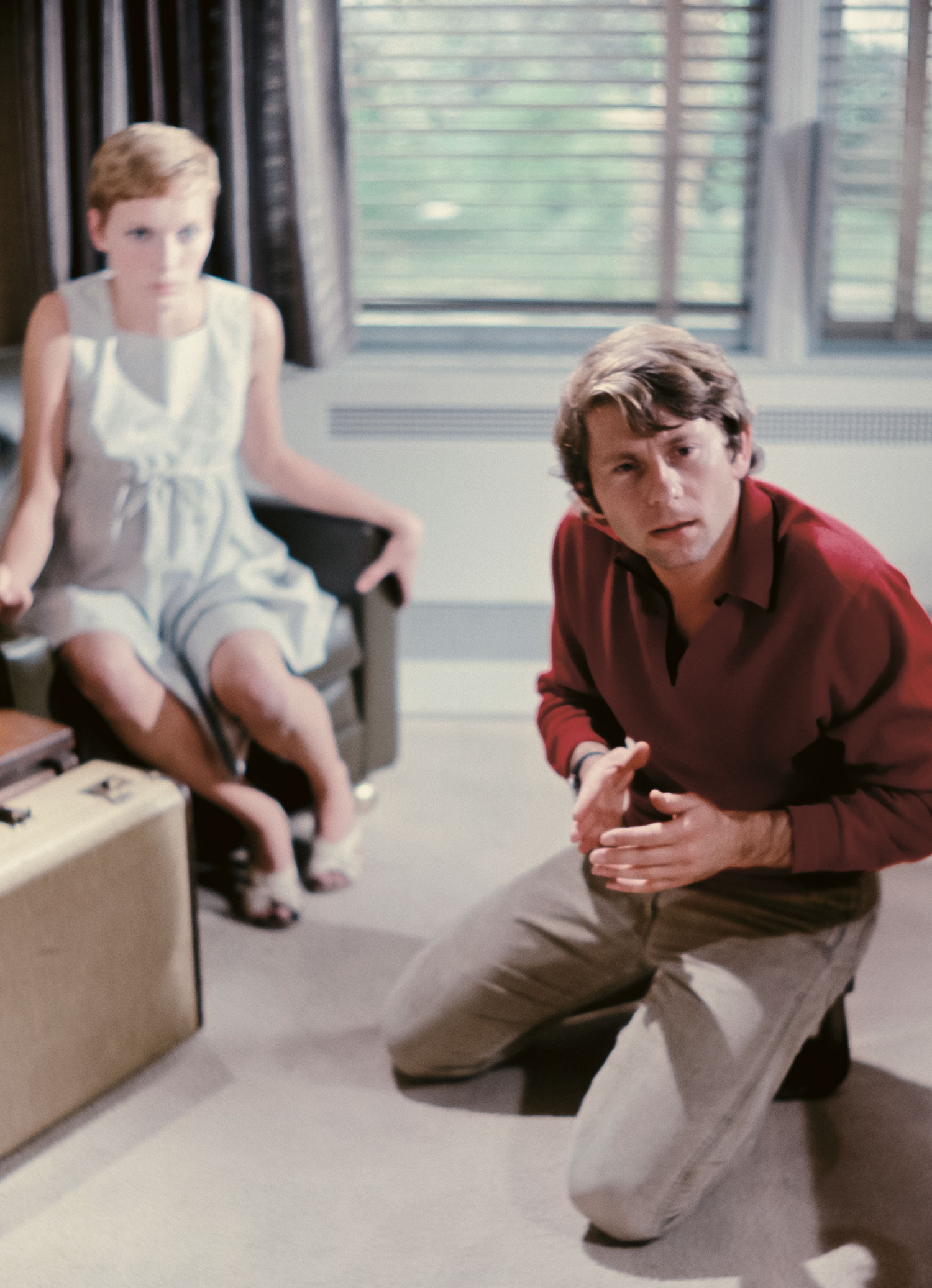 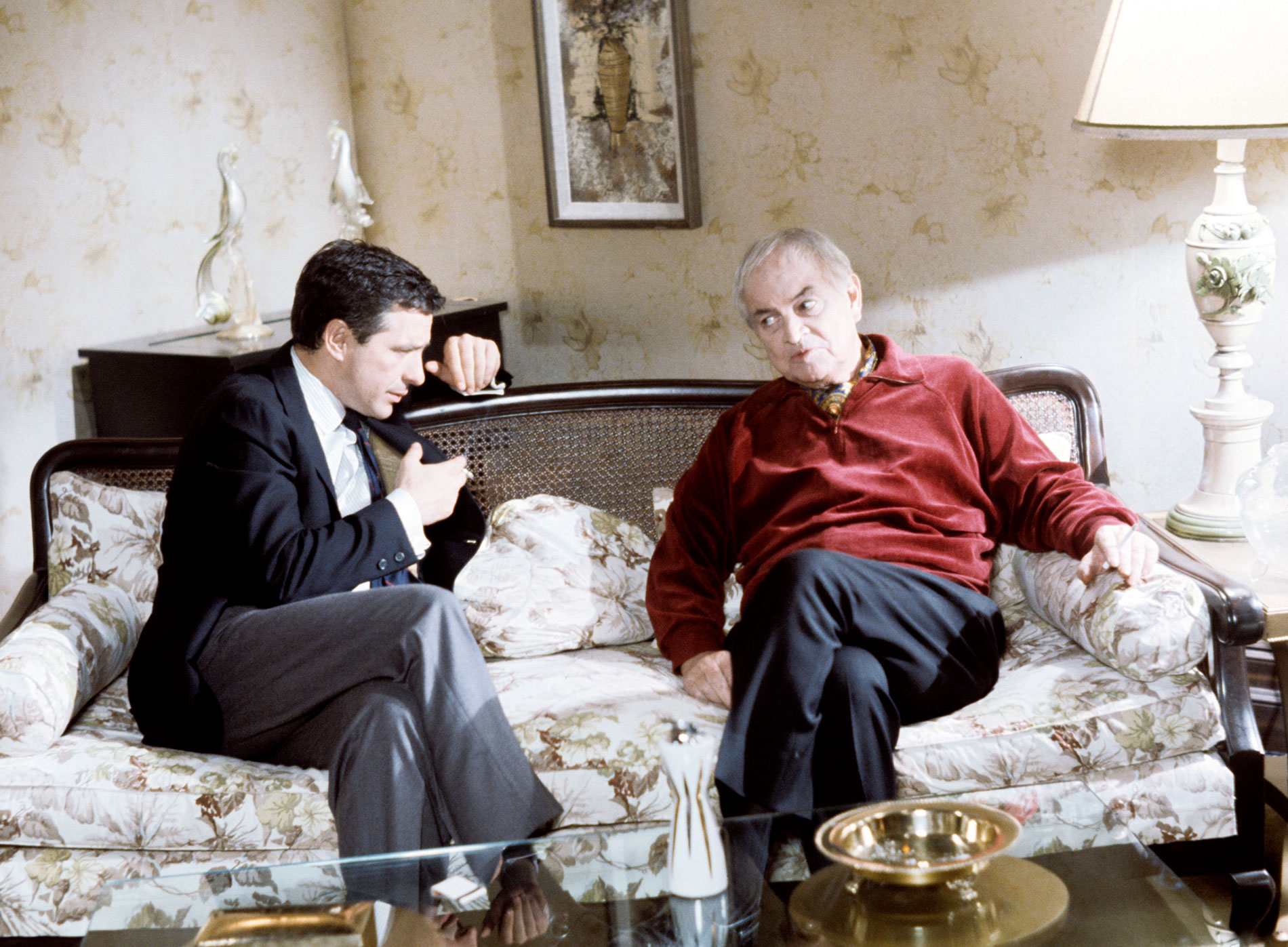 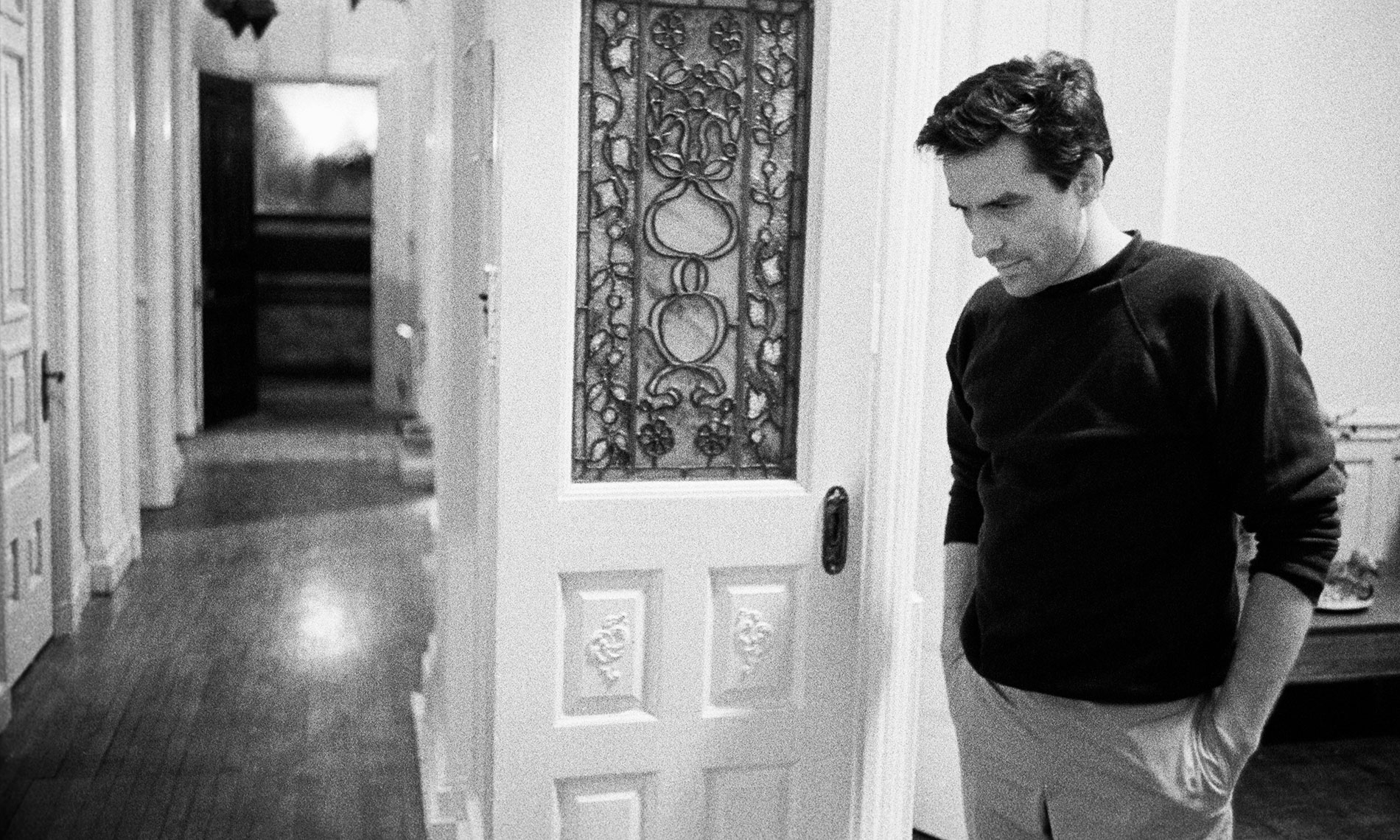 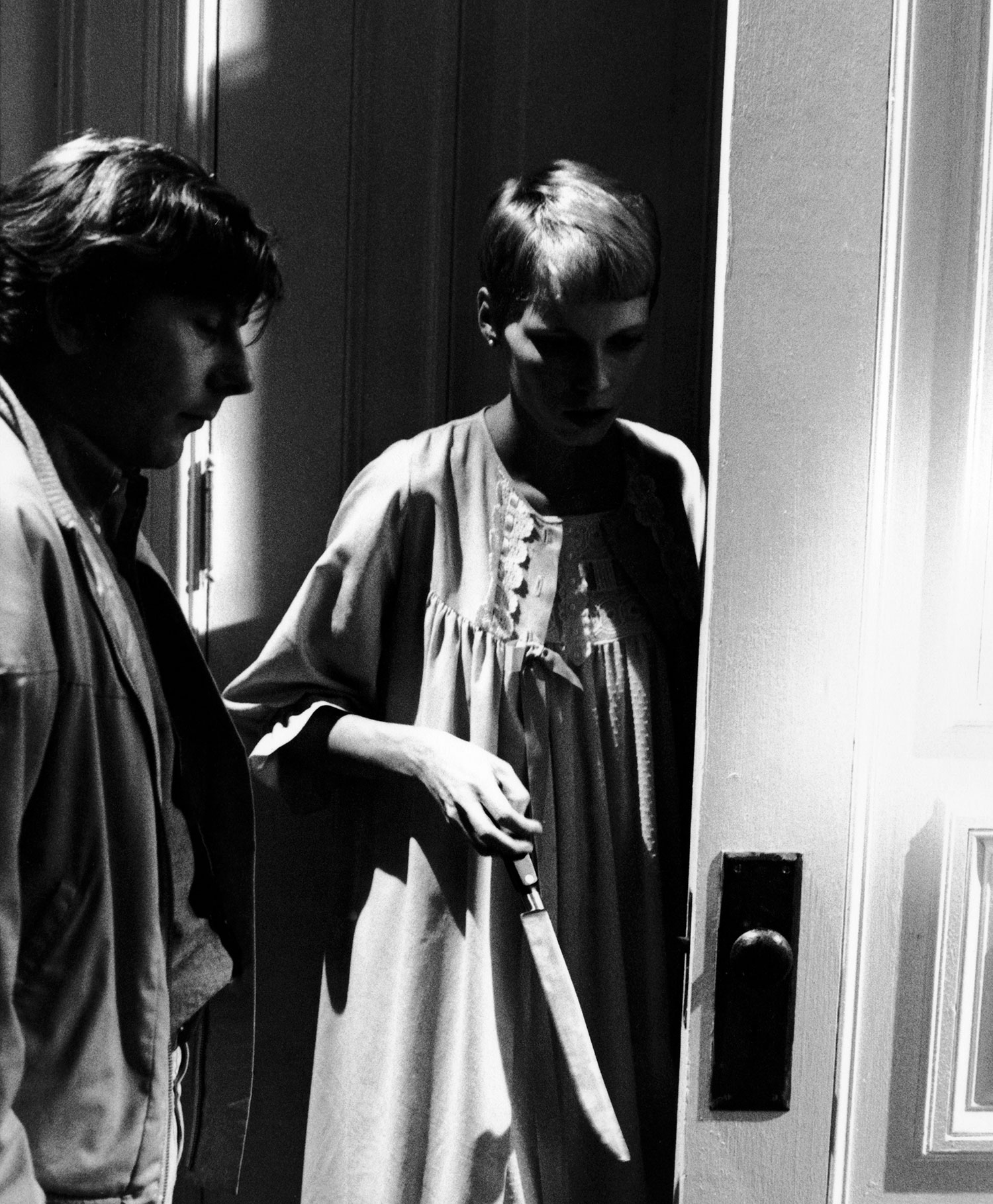