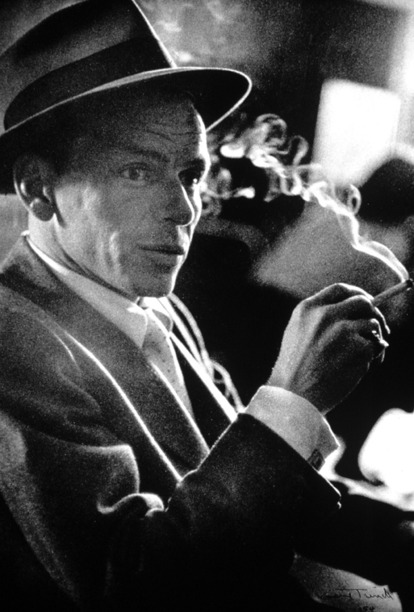 Sinatra takes a break during the filming of 'Suddenly', 1955.

Gene Trindl’s significant claim to fame was that he shot more than two hundred covers for “TV Guide” over the course of his six hundred plus assignments for the massively popular magazine.

He was born in 1924, served in the U.S. Air Force in World War II, and received a degree from Woodbury College. His “TV Guide” work was augmented by assignments for “Life,” “The Saturday Evening Post,” and “Colliers,” and by many educational films and years of teaching.