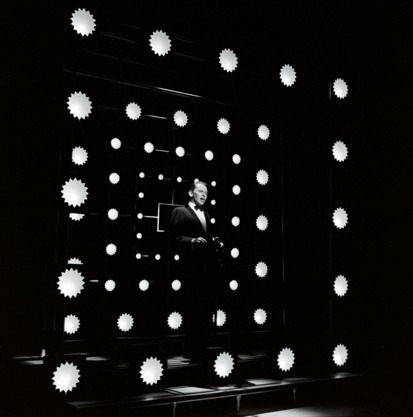 Gene Howard was born Howard Eugene Johnson in Nashville, Tennessee, in 1920. Singing professionally under his stage name from the time he was a teenager, he joined Francis Craig's orchestra in 1939, and then Bob Chester's band, with which he made his first recordings.

From there, he moved on to Gene Krupa's band and then Teddy Powell’s before joining the Stan Kenton band in 1944. During the next two years, Gene made numerous recordings with the Kenton band, including duet work with Anita O'Day and June Christy.

Gene left the Kenton band in 1946, becoming the band's publicity director before freelancing. He later formed the commercial photography studio of Garrett-Howard, with which he was to work for the rest of his professional life.

He died in Los Angeles in 1993 at the age of seventy-two.