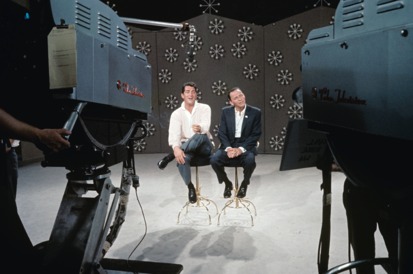 Printed for the first time in 2011 for Reel Art Press