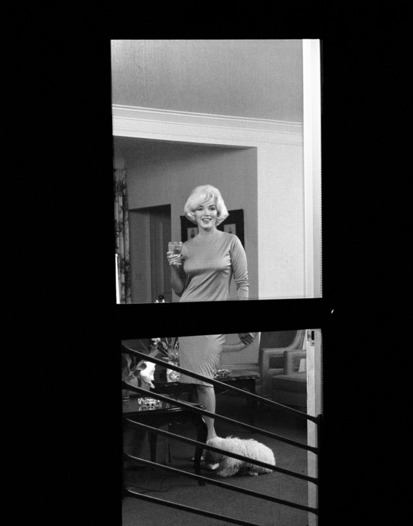 Printed for the first time in 2011 for Reel Art Press

Eric Skipsey was born in 1919 in Canterbury, England, and served as an enlisted man with the Royal Army Service Corps during the early days of World War II. After the war he moved to Canada where he opened his first studio in Vancouver, British Columbia. Known as one of Canada’s most prominent portraitists and fashion photographers, he moved to Los Angeles in 1956 to continue his work in the motion picture industry. Among the film stars who have sat for him are such celebrated personalities as Elizabeth Taylor, Greer Garson, Zsa Zsa Gabor, Tony Curtis, Loretta Young, Ava Gardner, Deborah Kerr, Jimmy Stewart, Angela Lansbury, Clark Gable, Gary Cooper, Marilyn Monroe, Spencer Tracy, Ingrid Bergman and Jayne Mansfield.