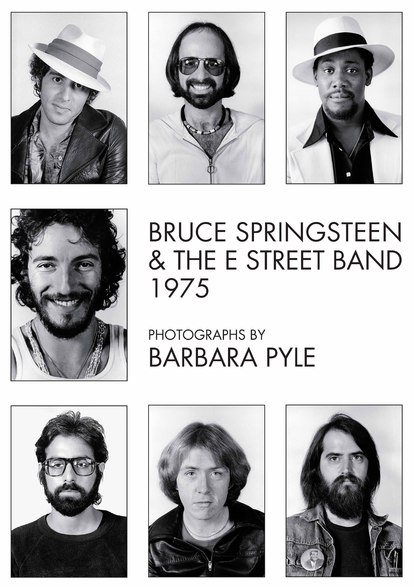 Poster features images of all of The E Street Band from their first passport photo sessions with Barbara Pyle.

"I was just expected to be there, and I almost always was – on my self-imposed mission to document this little known New Jersey band... I knew I was witnessing history in the making.”