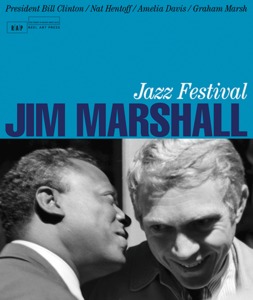 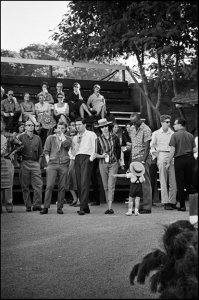 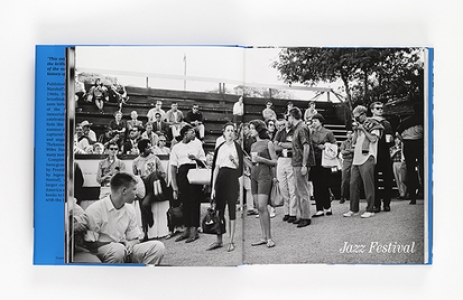 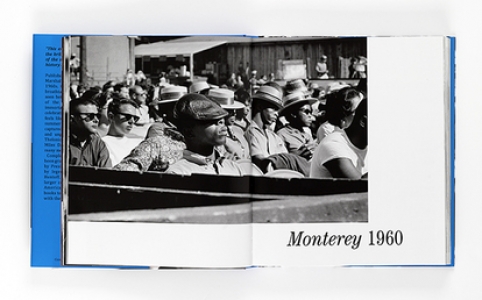 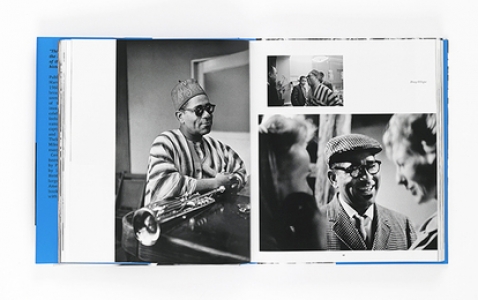 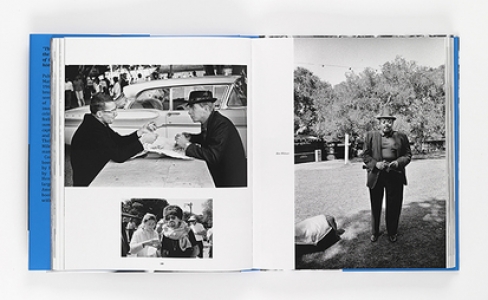 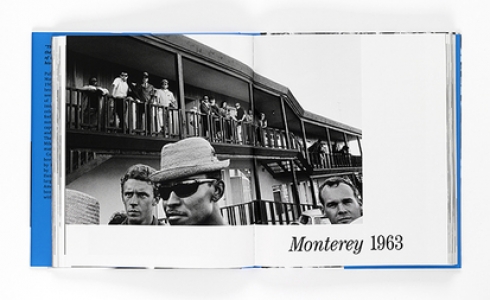 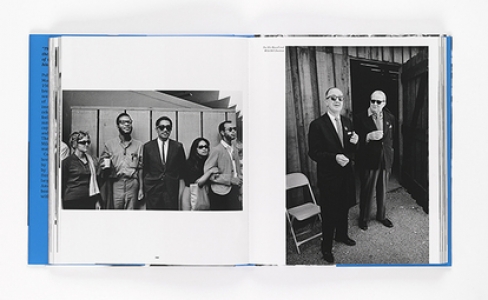 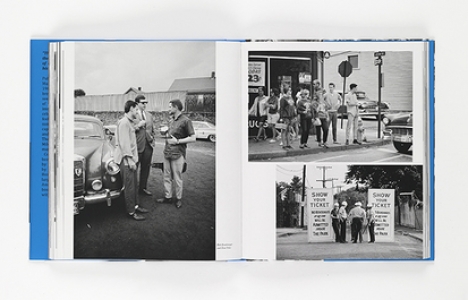 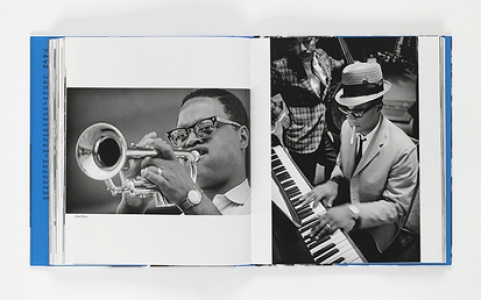 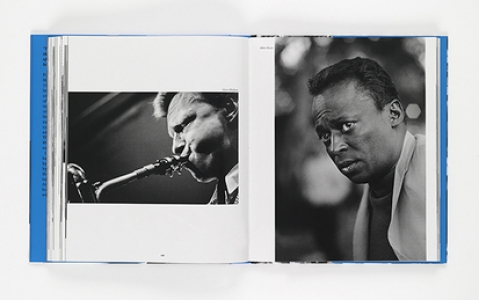 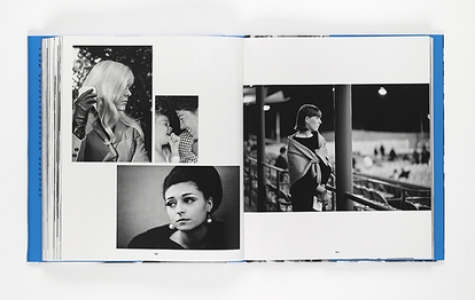 "I had never before seen such a large, integrated crowd coming together for a common purpose." - Nat Hentoff

"Among the finest photographs ever taken." - Dave Brolan

Published here for the first time ever are Jim Marshall’s jazz festival photographs from the 1960s. Over 95% of the material in this breathtaking coffee table volume has never been seen before.
Marshall’s remarkable photographs of the festivals at Newport and Monterey immortalize the unique energy and soul of these celebrations of jazz. This immersive body of work feels like experiencing the atmosphere of those summer days first hand. Marshall’s inimitable lens captured the crowd, the performances and unguarded moments with jazz icons like Thelonious Monk, John Coltrane, Miles Davis, Nina Simone, and many more.

The book is also a celebration of the fashion and culture of the jazz scene at this time. As author and designer Graham Marsh writes:

“In the 1960s, when it came to jazz, style was part of the equation in both clothes and attitude. At Monterey and Newport black culture was openly embraced and integrated audiences were the norm. Nobody cared – as long as you looked sharp and dug the music …It was dressing fine and making time.”

Complete access to Marshall’s vast archive has been granted for this book. It is introduced by a foreword by President Bill Clinton, an introduction by legendary jazz writer Nat Hentoff and is designed by art director Graham Marsh. This is the first in a series of books to be published by R|A|P in collaboration with the Jim Marshall Archive.

Jim Marshall (1936-2010) is known as the defining father of music photography and his intimate photographs of the greats of Rock & Roll, Country, Folk, Blues and Jazz are legendary. Renowned for his extraordinary access and ability to capture the perfect moment, his influence is second to none. In 2014, Marshall became the only photographer ever to be honoured by the Grammys with a Trustees Award for his life’s work.This title is released in September

At Monterey and Newport it was all about the music...