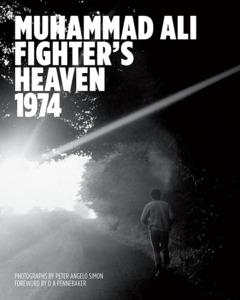 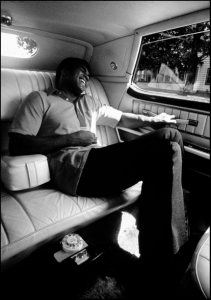 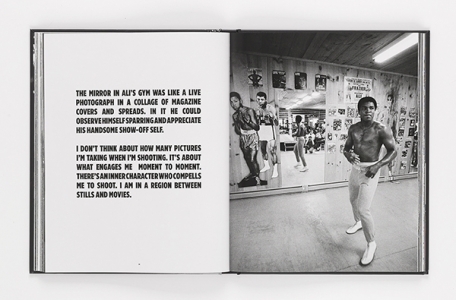 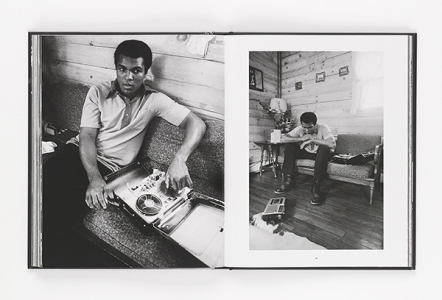 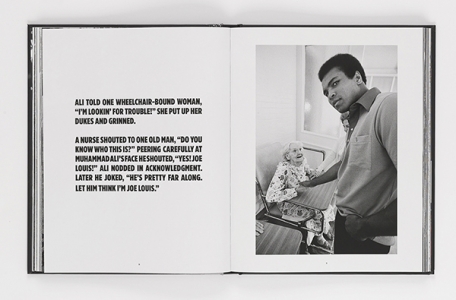 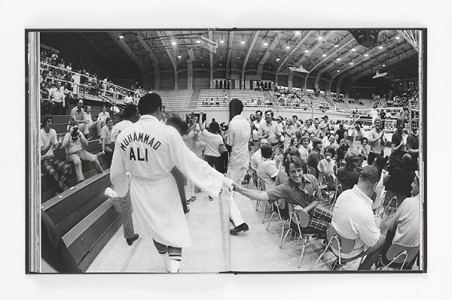 “If there’s a secret to my fights, it’s how I prepare.”

This title is released in August.

Foreword by D A Pennebaker

Peter Angelo Simon on his experience shooting the champ in '74.