Barbara Pyle’s intimate behind-the-scenes photographs from 1975 during the recording, rehearsing and touring of Born to Run were eagerly awaited for forty years and with release of this book, were finally published for the first time.

“I first saw Bruce and the E Street Band by accident ... I was blown away by their music. For the next year, I drove to as many of their gigs as I could reach. They jokingly started calling me their ‘official unofficial photographer.’ I was just expected to be there, and I almost always was – on my self-imposed mission to document this little known New Jersey band. ... I had the remarkable good fortune to spend most of the last Born to Run months in the studio with Bruce and the band. I became sort of a living ‘good luck’ charm and was asked to be there many nights. I knew I was witnessing history in the making.” 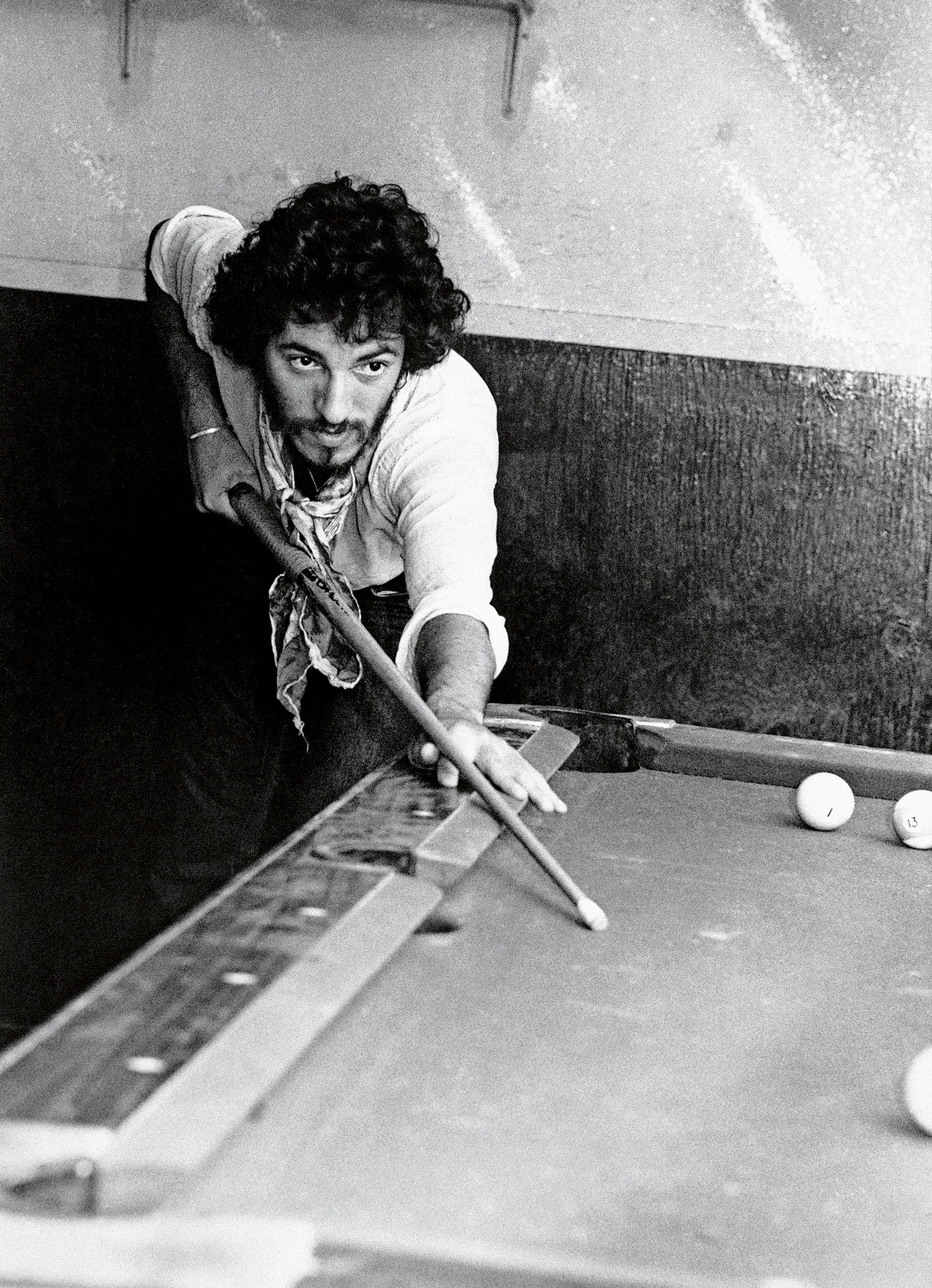 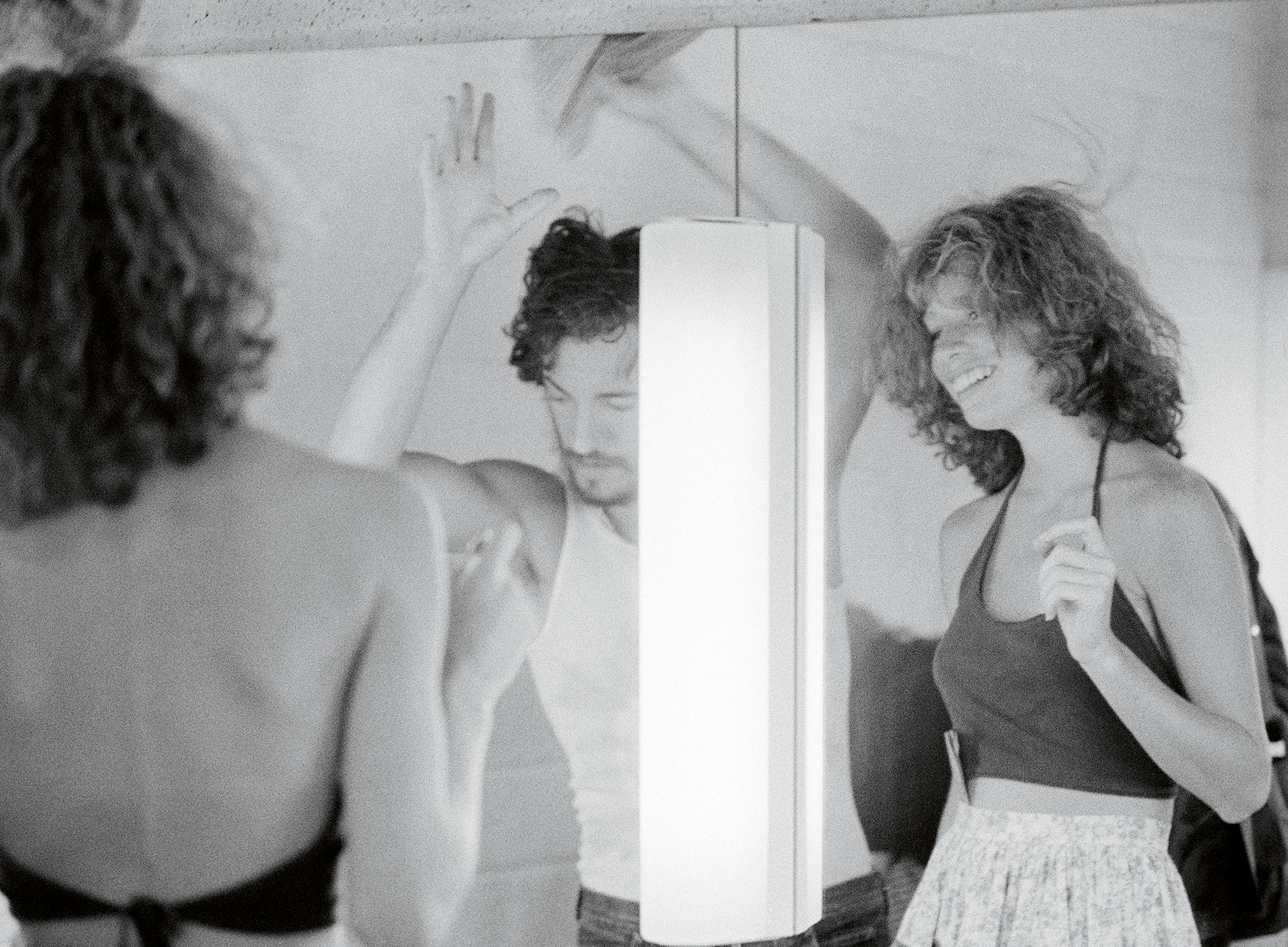 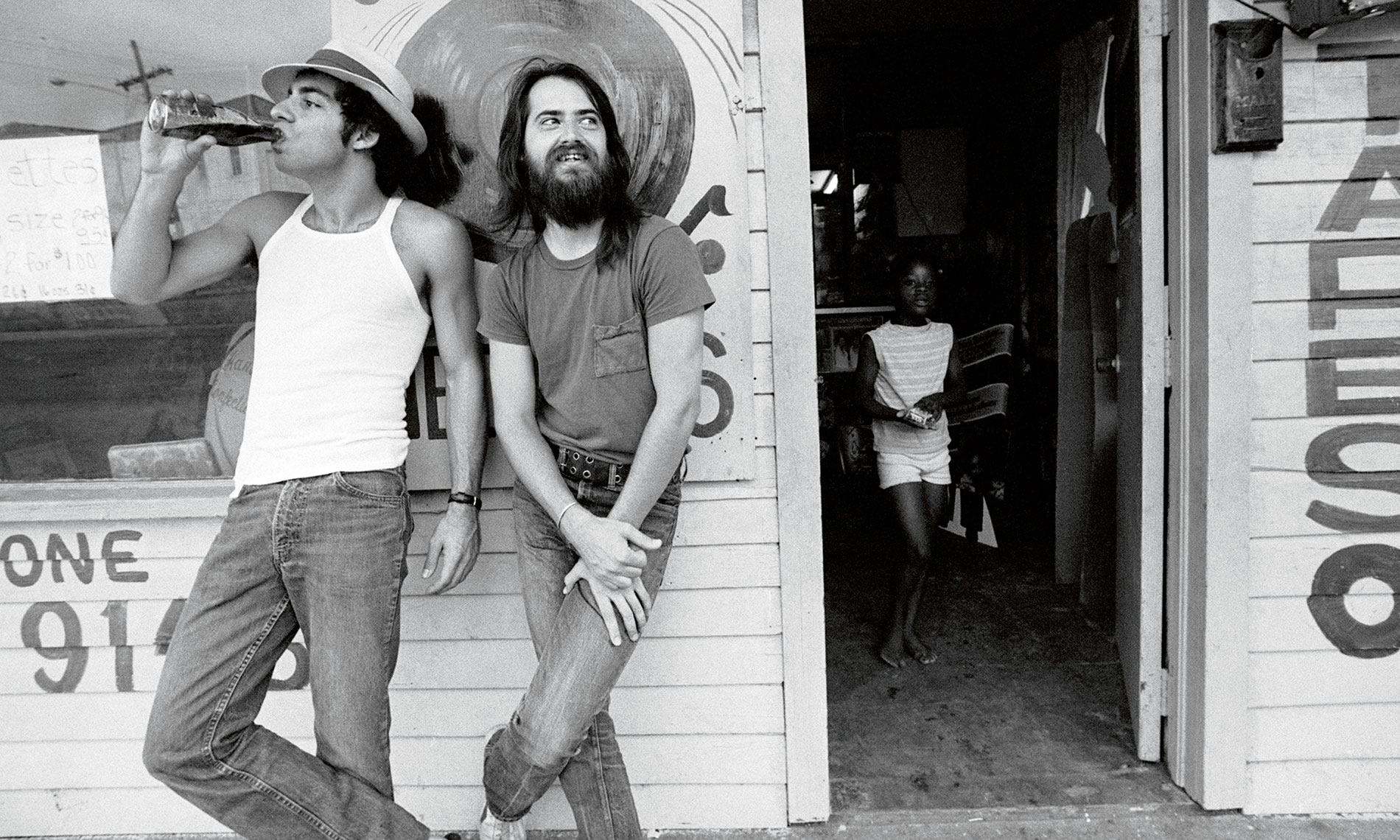 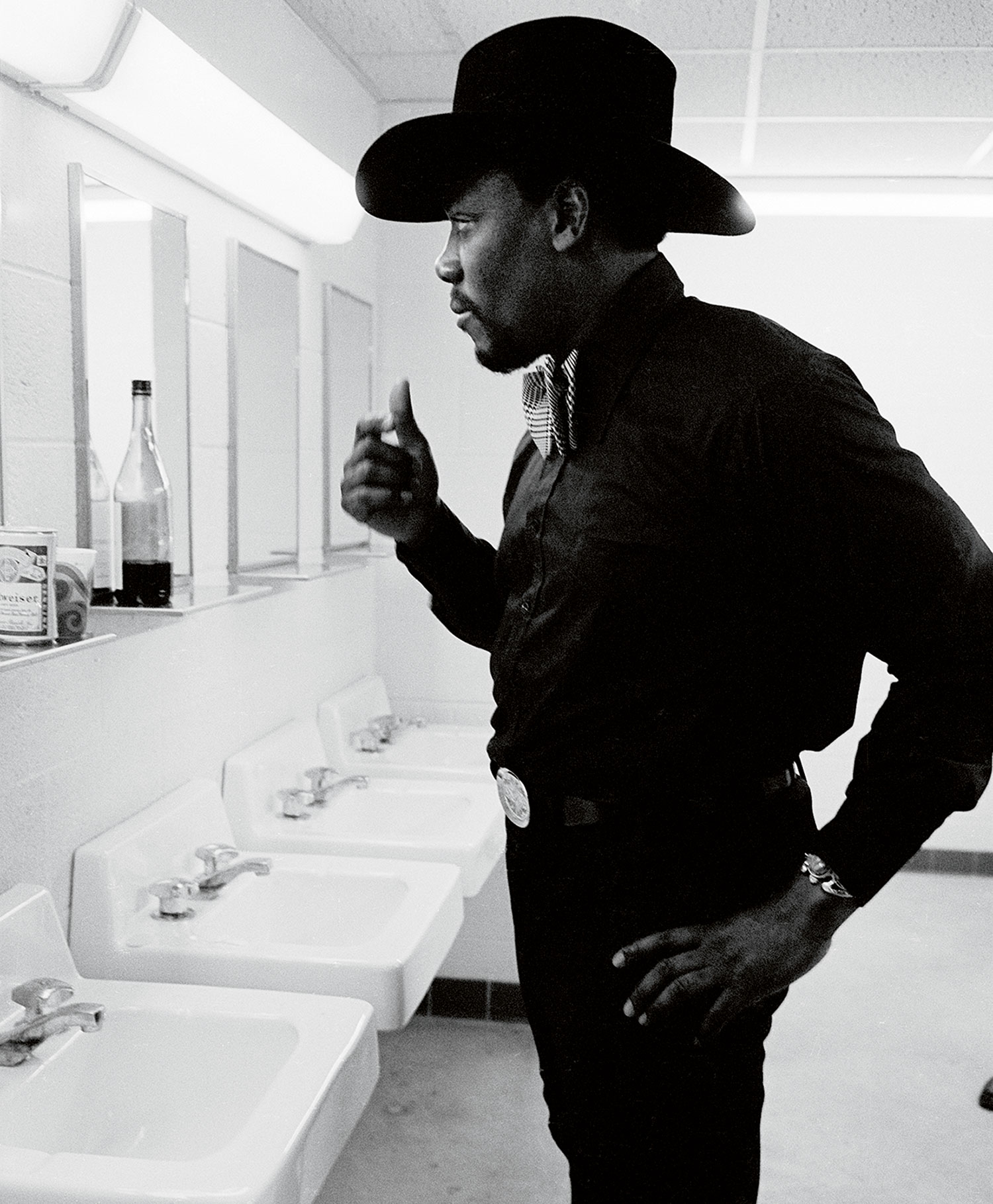