New Year’s Eve, 1958, 10pm: Magnum photographer Burt Glinn is at a black tie party in New York when he hears news that dictator Fulgencio Batista has fled Cuba. By 7am the next morning, he is in Havana in a cab, saying, “Take me to the revolution”.

Such photojournalistic fervour allowed Glinn to be in the middle of the action to capture the Cuban Revolution as it unfolded on the ground. As Glinn said, “I could get up as close as I wanted.” His magnificent photographs convey the revolutionary idealism, mayhem and excitement of that moment in history. This tome includes some of Glinn’s most iconic Cuban photographs, as well as unseen shots, in both black and white and colour. From gunshots being fired, confusion on the streets, the rounding up of the Batista Secret Police, spontaneous gatherings, embracing revolutionaries returning home to mothers, and, of course, Fidel Castro’s triumphant entrance into Havana.

Glinn is famously quoted as saying, “I think that what you’ve got to do is discover the essential truth of the situation, and have a point of view about it.” This tome celebrates his ability to do just that.

Burt Glinn was one of Magnum’s greatest photographers, with a career spanning more than fifty years. He was renowned for capturing crucial moments in history, offering searing insight with his social documentary photography and for his iconic portraits of celebrities. Versatile and technically brilliant, he embraced colour as well as black and white. His photographs of the Cuban Revolution and Fidel Castro’s entrance into Havana are a stunning body of work from a legendary talent. 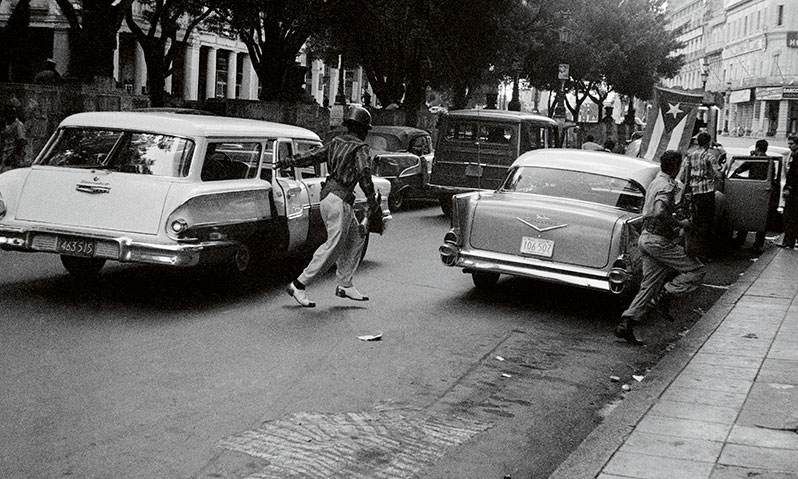 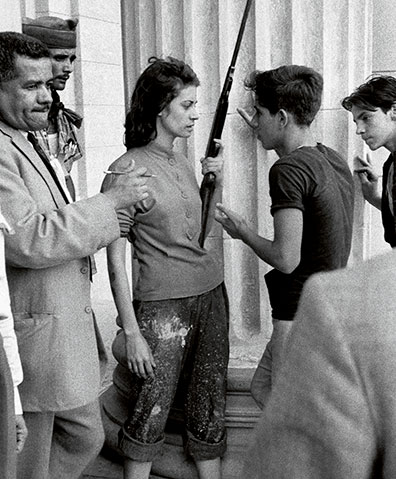