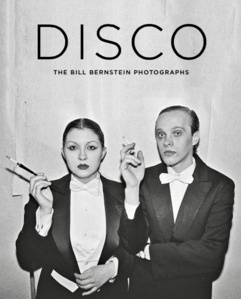 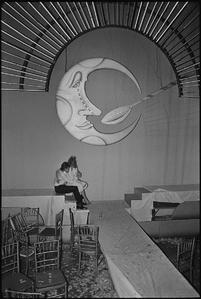 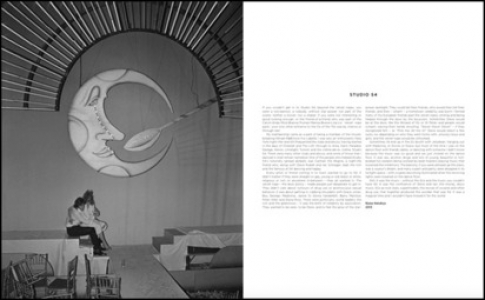 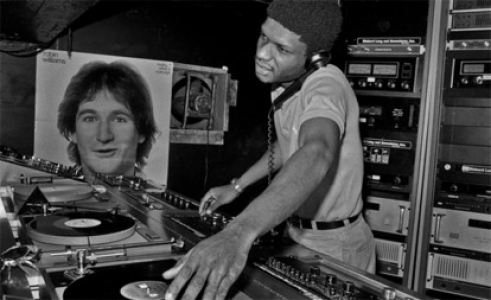 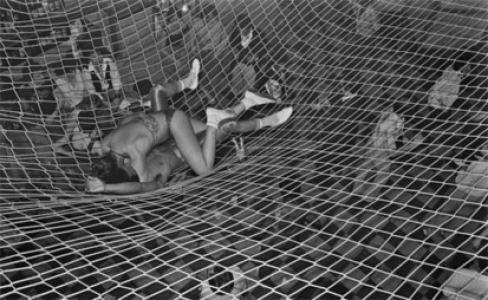 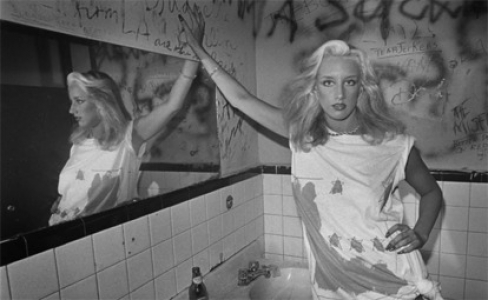 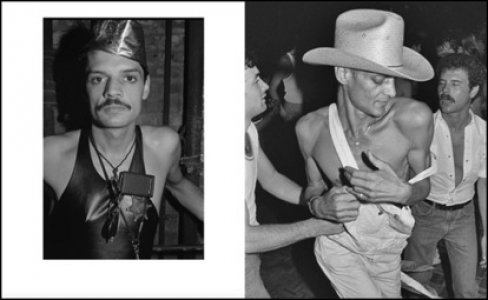 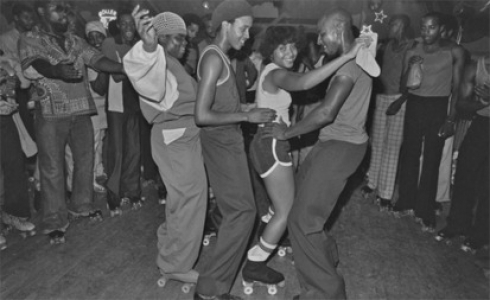 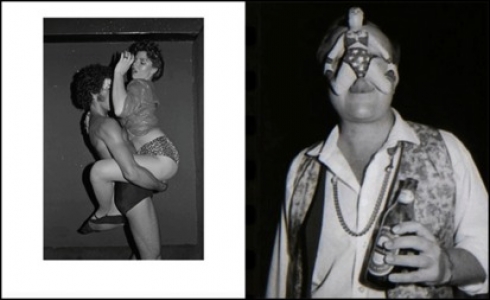 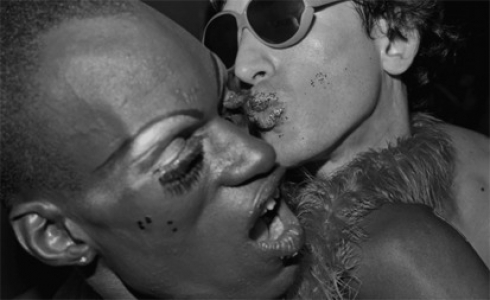 “Had I been suddenly transported back to a pre-war Berlin cabaret? Who were these people of the night... ?”

As James Hillard writes in his foreword, “These shots capture the very essence of what going out was, is, and should be, all about. They showed the true democracy of the dance floor where anyone could be a star, as long as they had the right attitude and flair ... The pictures in this book are a document of an incredibly exciting and creative time, not only in music, but also in social, political and fashion history too.”

All the photographs featured were shot by Bernstein from 1978-80. Manhattan was the epicentre of the movement. And Bill Bernstein captured it all.

THIS TITLE HAS AN ACCOMPANYING LIMITED EDITION