Magnum photographer David Hurn is one of Britain’s most important reportage photographers. His documentary photographs are distinguished by their quiet observation and remarkable insight.

Hurn’s rendering of the 1960s encompasses both Hollywood screen idols and East End sun-seekers; headline news, alongside rituals unchanged for centuries. Photoessays from the streets of New York, anti-Vietnam protests, the London Soho scene, the French Riviera, Queen Charlotte’s Ball and the Isle of Wight Festival in 1969; portraits of Michael Caine, Quentin Crisp, Julie Christie, amongst many more; and Hurn’s work within the film industry, capturing The Beatles during filming of A Hard Day’s Night, Sean Connery in From Russia With Love and Jane Fonda in Barbarella.

This magnificent volume is curated with insight and appreciation for a true master of his art. It offers an incredibly well-rounded vision of the 1960s that is not to be missed. 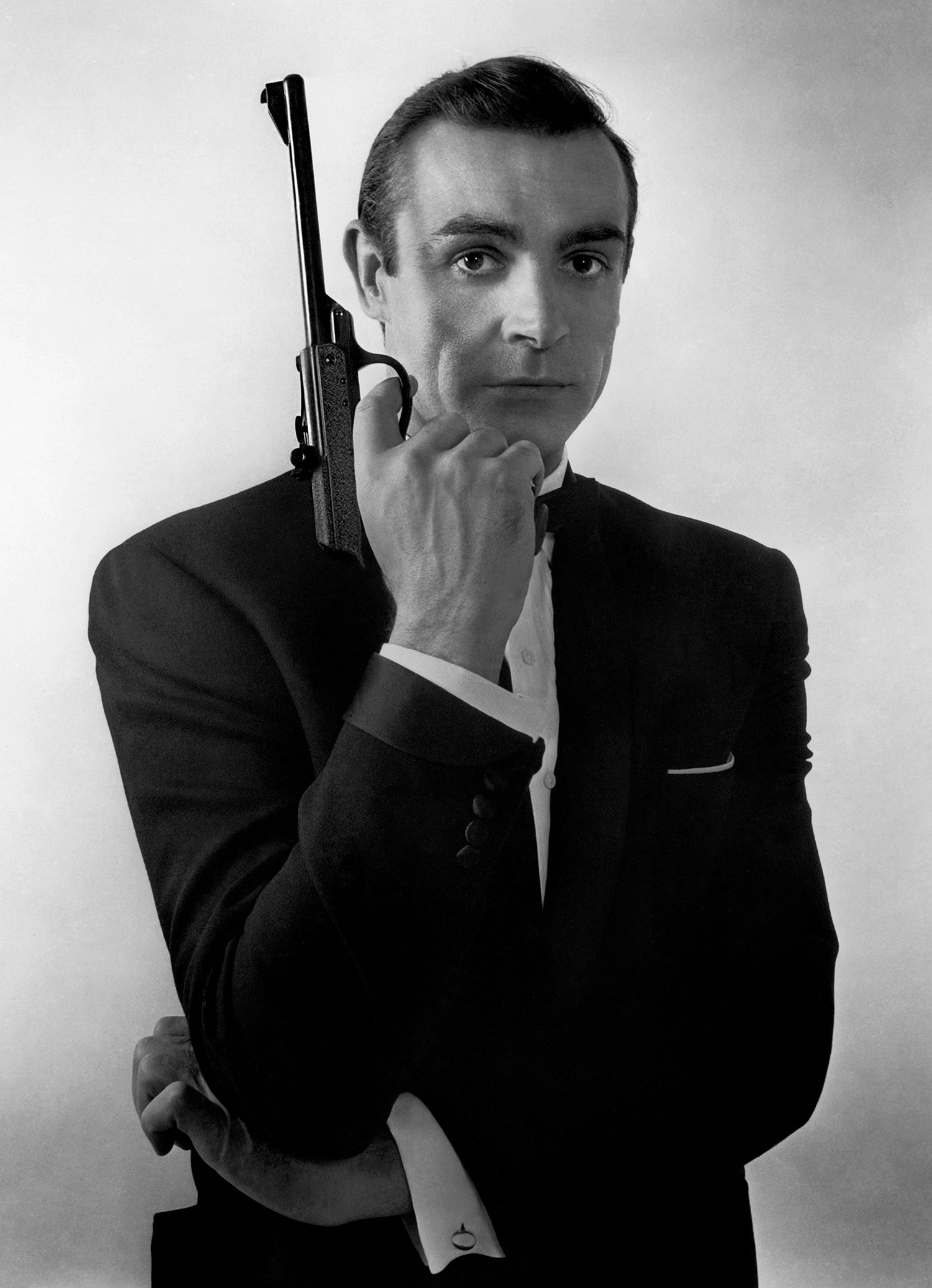 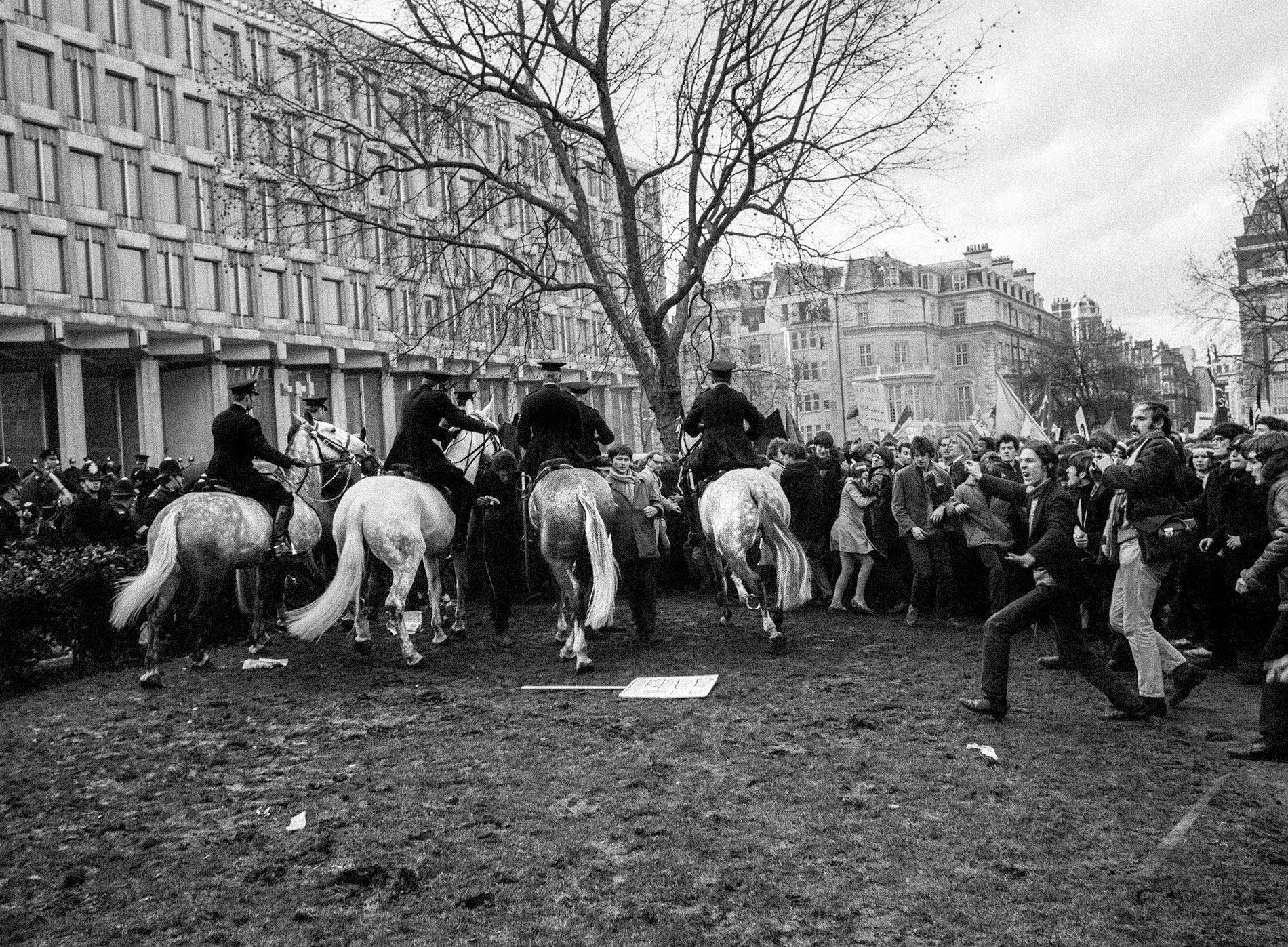 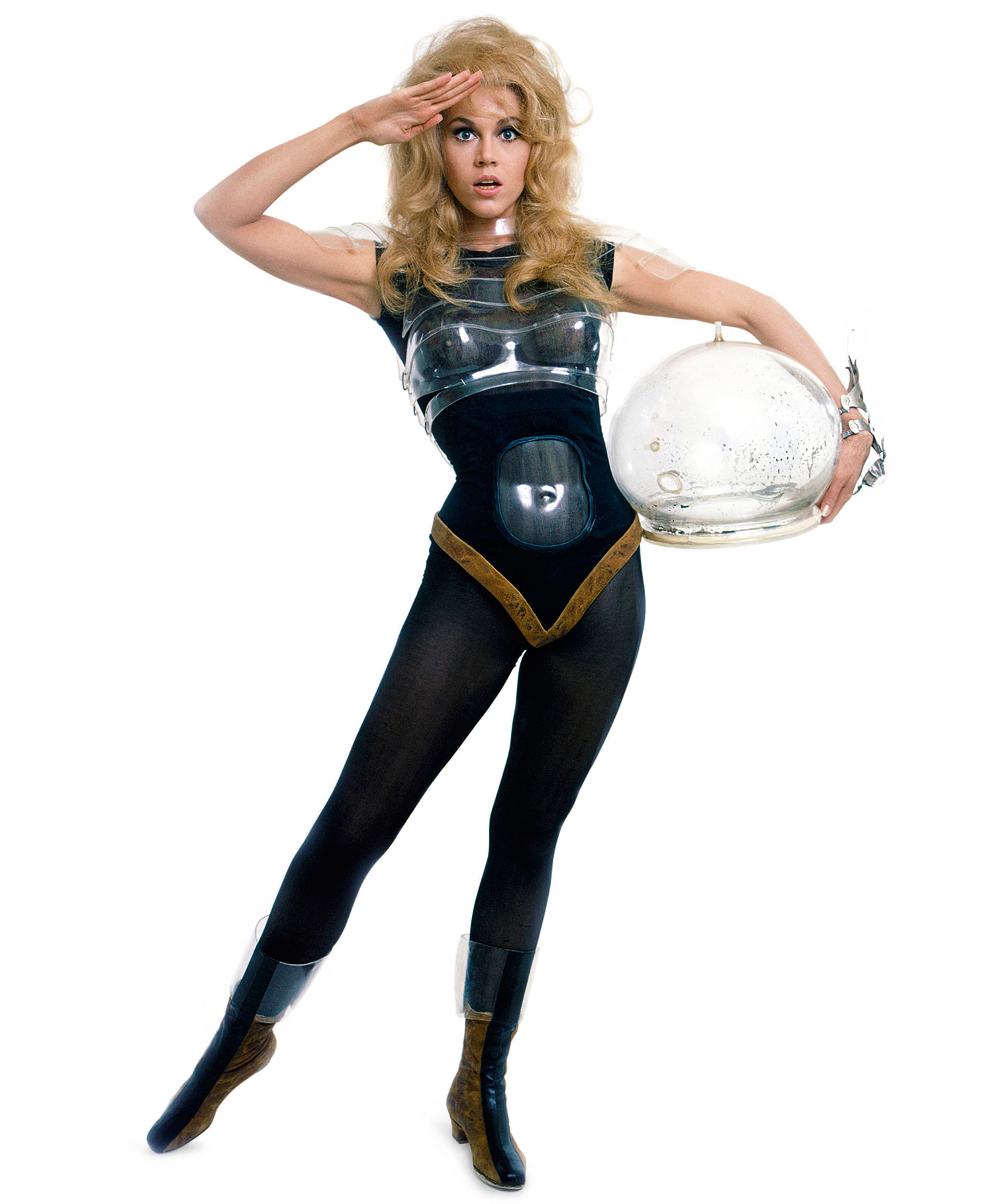