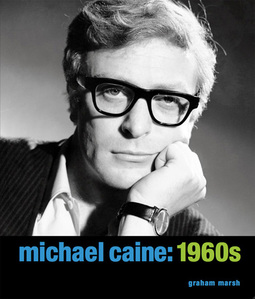 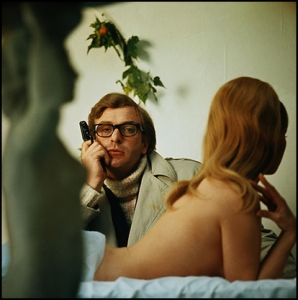 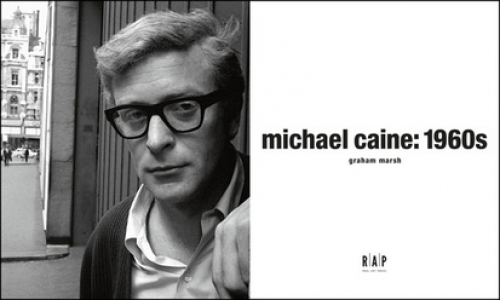 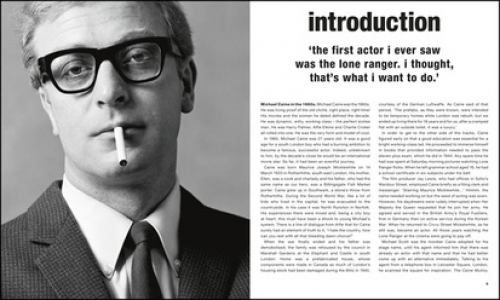 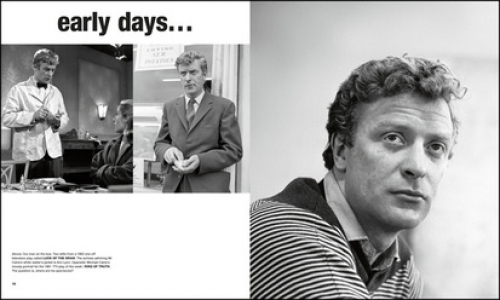 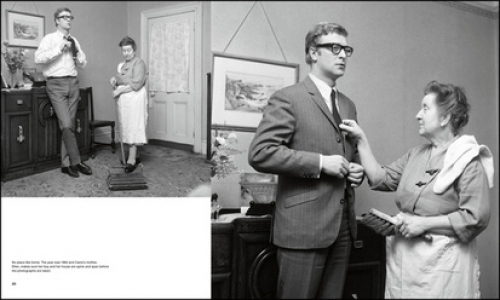 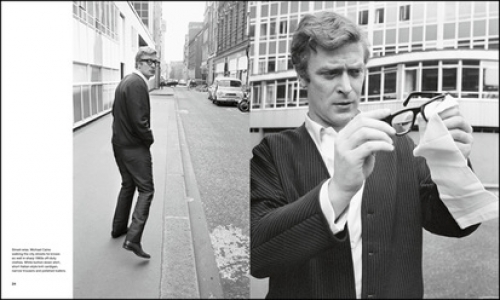 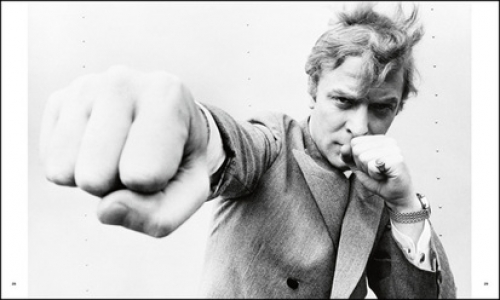 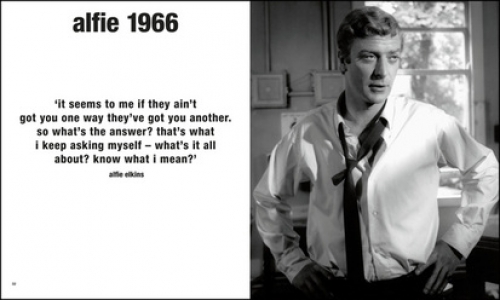 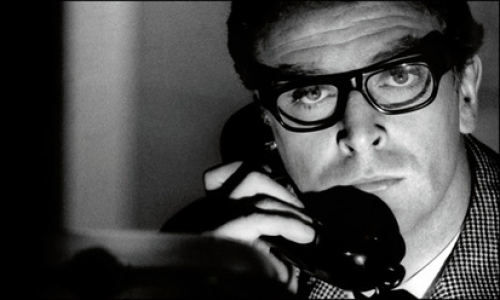 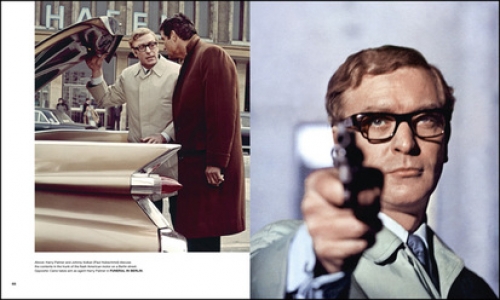 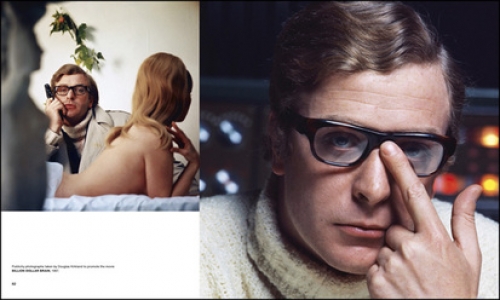 In England I was a Cockney actor, in America I was an actor.

From his humble South London beginnings, Michael Caine grew to define a decade of cock-sure confidence and suave British style. With his no-nonsense, laconic delivery, horn-rimmed glasses and sharply cut suits he epitomised a new class of cool that has since become intractable from the iconography of the swinging sixties.

His commitment to character and total inhabitation of cinematic icons such as Harry Palmer, Alfie Elkins and Charlie Croker sealed him upon the public consciousness in just a few short years and made him synonymous with the notion of the British anti-hero.

Collected in this splendid book is a wealth of rare and never-before-seen photographs capturing Michael Caine’s on-set preparations and off-screen life as well as stills taken whilst he worked on many of his greatest films including Zulu, The Ipcress File, Alfie and The Italian Job.

Candid captured moments and posed publicity shots within this stunning compilation show Michael Caine to be as comfortable rubbing shoulders with the likes of Terence Stamp, Roman Polanski, Shelley Winters, Shirley Bassey and Mia Farrow as he was taking his mother to a film premiere or enjoying lunch with his brother. Michael Caine can be seen to be one of the few iconoclast actors to have fully embraced his fame whilst remaining firmly grounded in his working class roots.

This eye-catching 128-page hardback volume contains more than one hundred impressive images catching the mood, manner and method of a man as at ease among movie stars as he is on the street.

Revel in the sixties cigarette cool, stylish suits and sex appeal of the original British working class hero in Michael Caine: 1960s, a sophisticated edition of the very finest reproductions of rare and telling images of a true titan of British cinema.

Design and text by: Graham Marsh