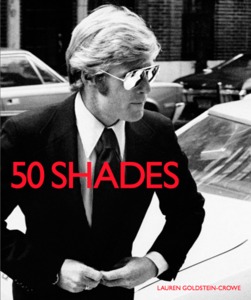 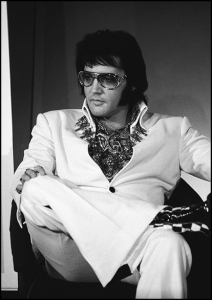 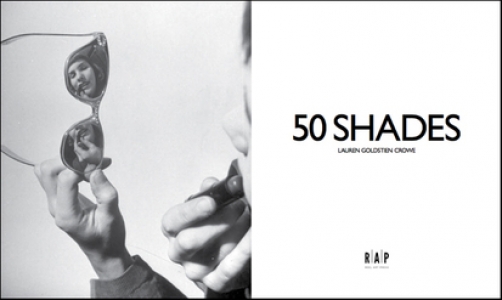 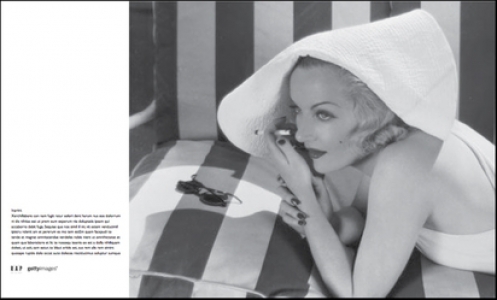 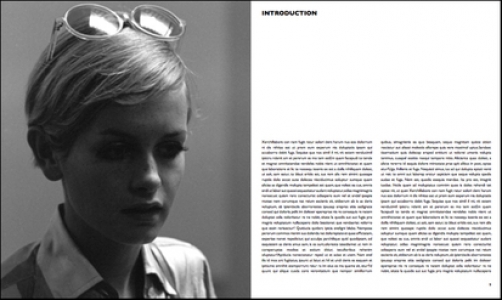 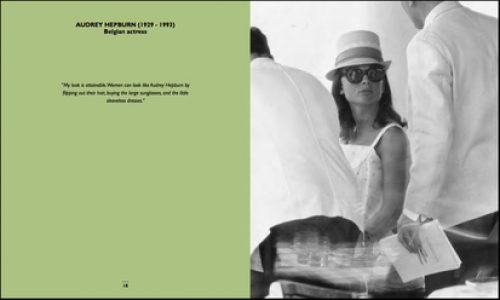 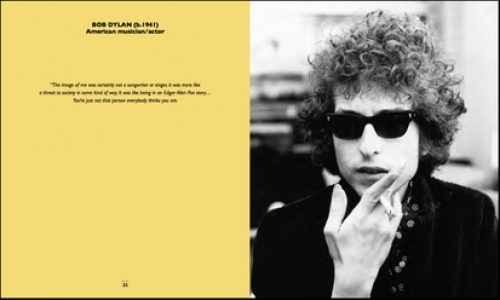 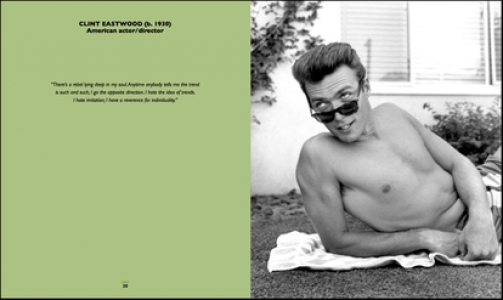 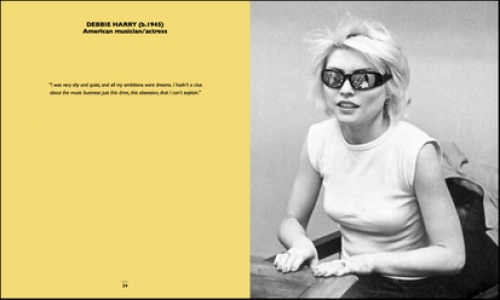 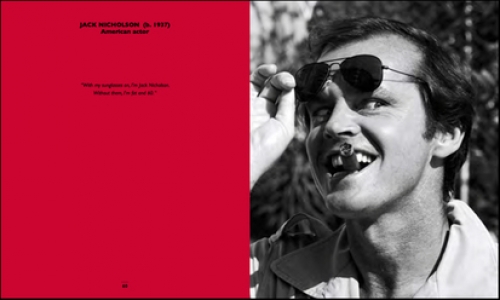 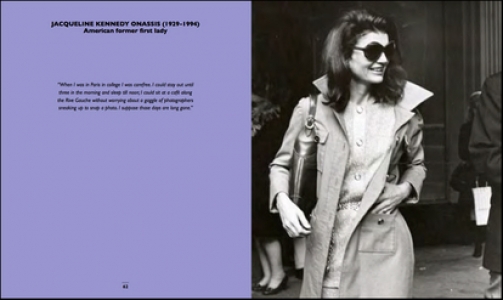 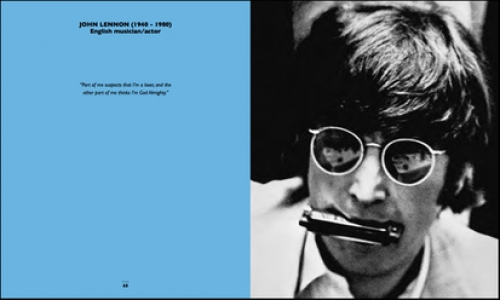 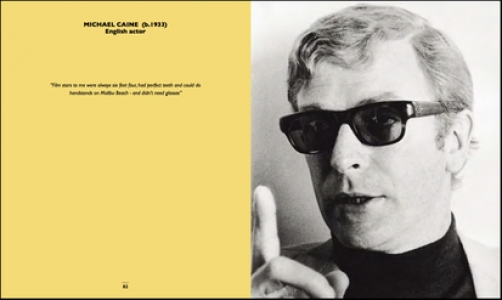 "With my sunglasses on, I'm Jack Nicholson. Without them, I'm fat and 60.”

Sunglasses. The great equalizer. Celebrities wear them to blend in, the rest of us wear them to stand out. Either way, nothing else, except possibly the way one dances, tells you so much about who a person thinks they are than their choice of shades.

This November, Reel Art Press will release 50 Shades, a stunning hardback coffee table edition featuring fifty photographs of the last century's most iconic figures in the coolest sunglasses of the age.

Nothing personifies glamour quite so much as these iconic photographs taken from the Getty Images archives. This unique book immortalises fifty of the coolest icons from the worlds of film, music, politics, literature and fashion. They are some of the most glamorous and infamous people in public life from the most stylish decades of modern history. Photographed wearing their own shades, the images speak volumes about how celebrities see themselves and how they want us to see them.

From Jackie O, who kept a large bowl of sunglasses by the front door so that she could throw on a pair whenever she left the house, to Debbie Harry, who wore mirrors so that the corporate executives from her label saw only themselves reflected in her mirrored shades, this beautiful 120-page edition looks at the ways some of the most fascinating figures in popular culture dealt with public scrutiny.

It features some of the most celebrated and admired actors from the twentieth century, including Steve McQueen (whose Persol sunglasses worn in The Thomas Crown Affair sold at auction in LA for $70,000 in 2006) and Marilyn Monroe (who helped create the idea that hiding behind glasses made you seem special).