James Dean on the set of Rebel Without a Cause; Audrey Hepburn on her bike with pet dog in tow; Marlon Brando taking out the garbage; Elizabeth Taylor soaking up the sun ... From 1946 to 1961, Avery shot thousands of images of Tinseltown’s greatest stars. A pioneer of a candid new style of Hollywood portraiture, his ‘snapshots’ offered a behind-the-scenes peak at the world’s most beautiful people; a glimpse into the ordinary lives of the private, A-list elite. He later made history as the only photographer to shoot both the original 1960 cast of Ocean’s Eleven and the 2001 remake, recreating his iconic group shot around the pool table. Avery was also responsible for establishing mptvimages: the Motion Picture and Television Photo Archive.

This complete anthology of Avery’s work includes outtakes and contact sheets, with over half of the material never-before-seen. It is a long overdue tribute to his prolific talent. 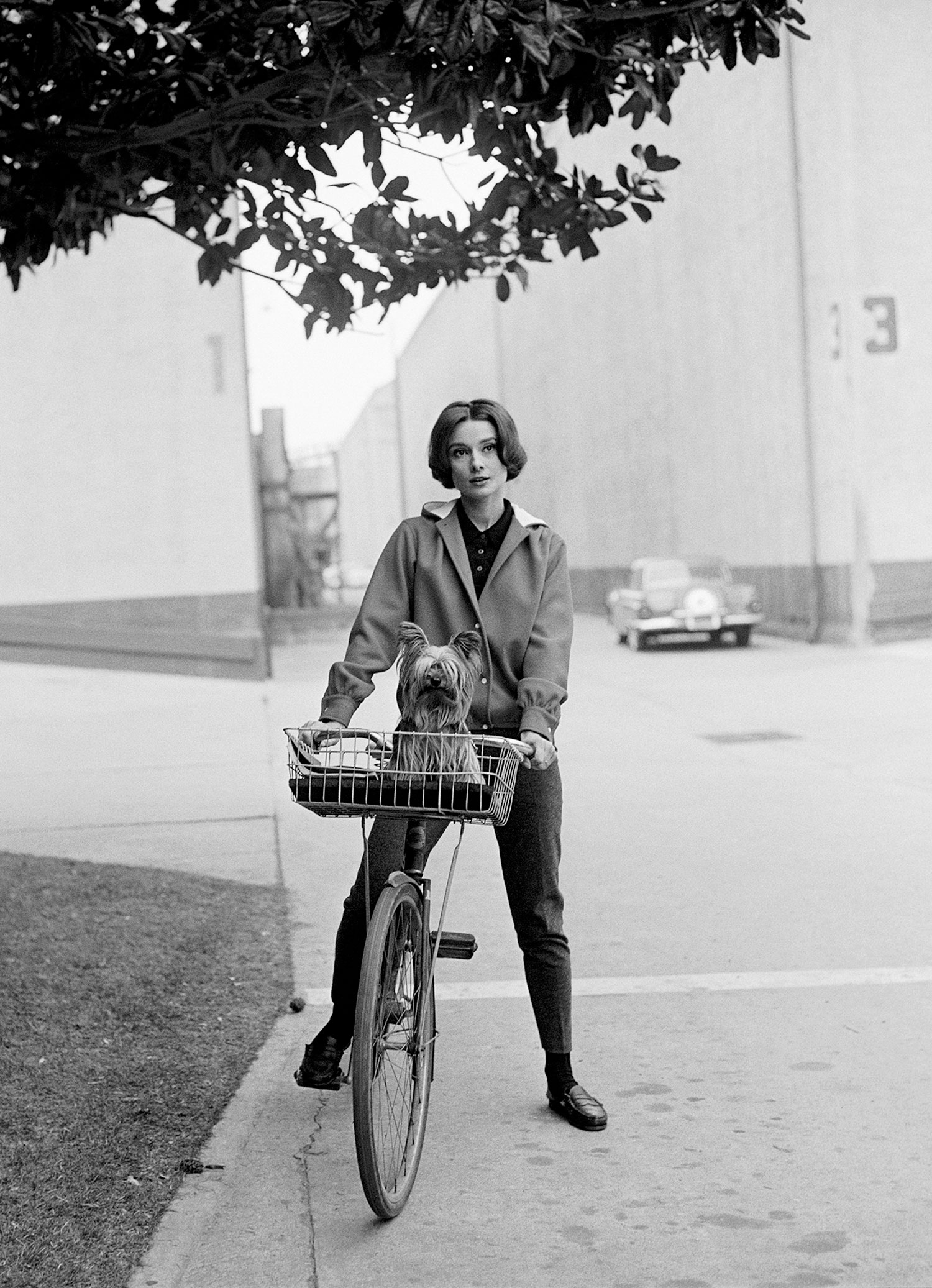 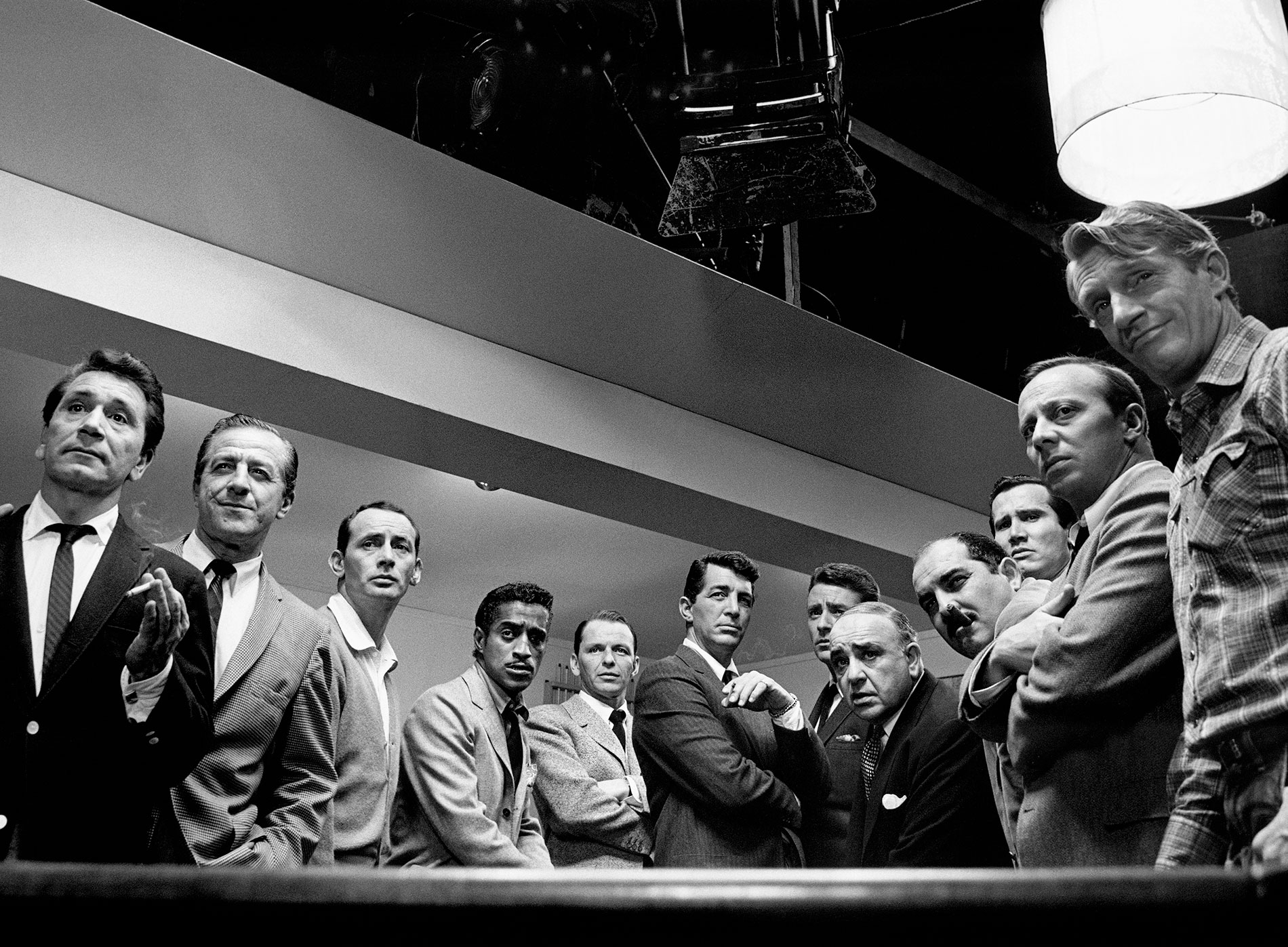 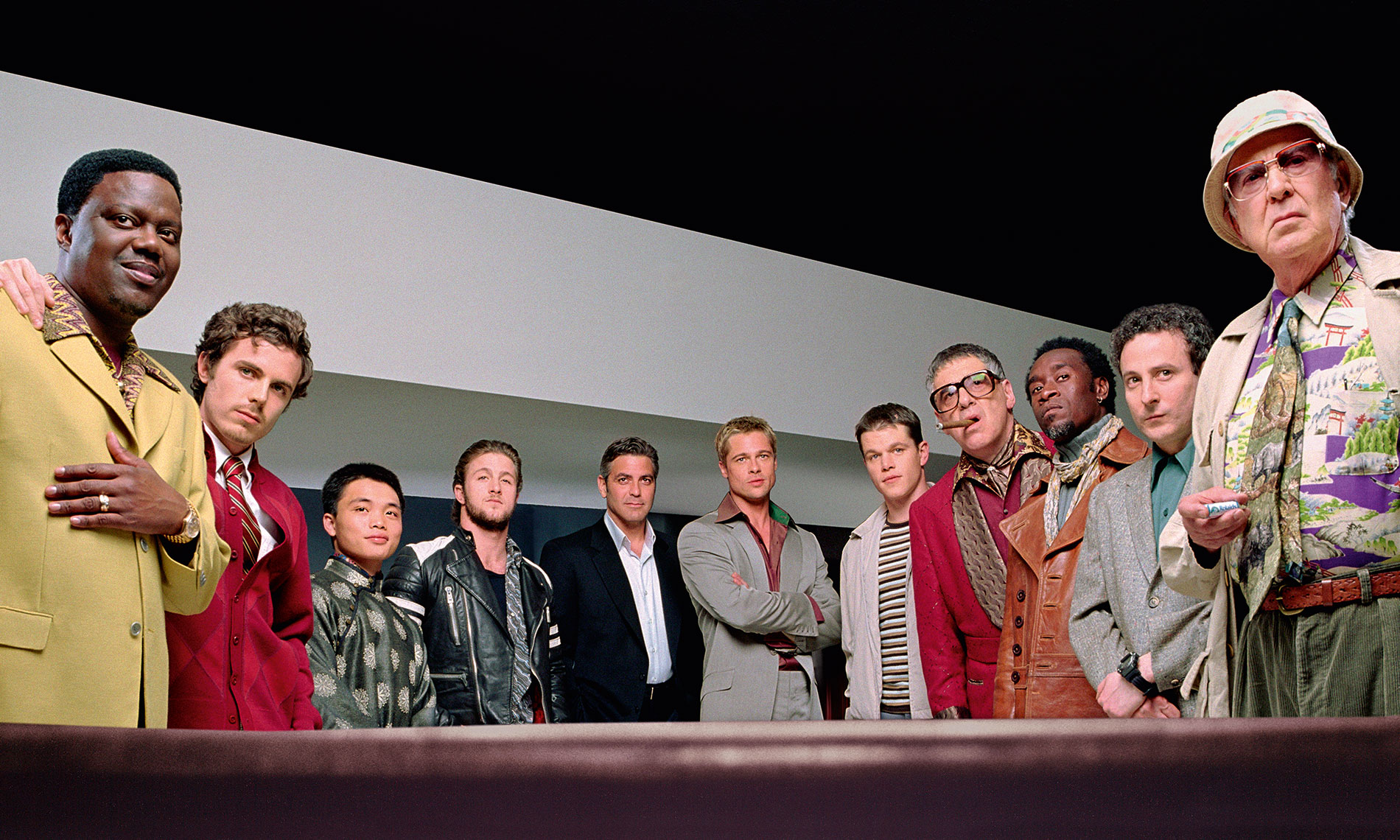 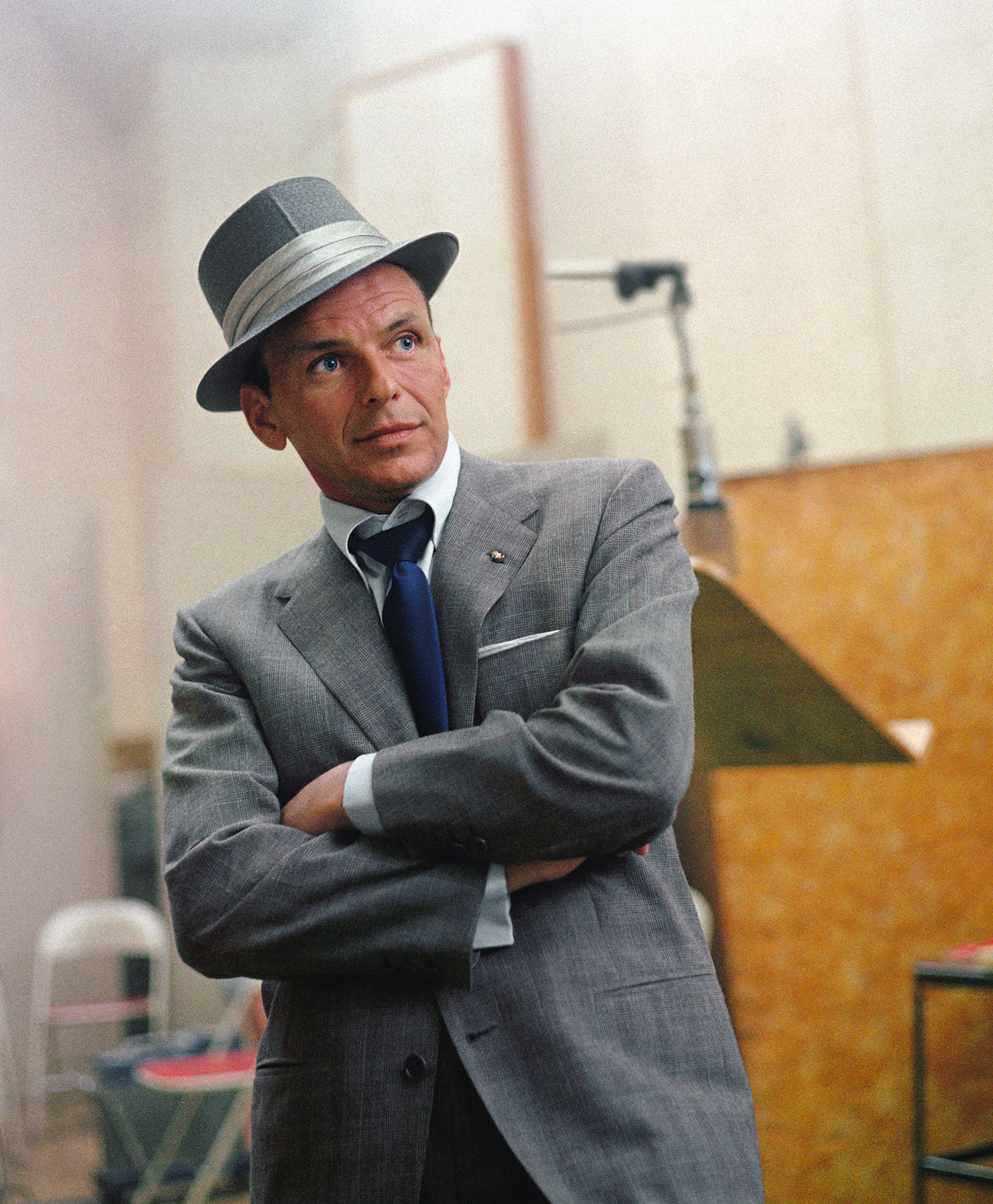