This book is signed by Chris Floyd

It has been over twenty years since the colossal global success of The Verve’s era-defining Urban Hymns and it remains one of the biggest selling British albums of all time. Photographer Chris Floyd was embedded with the band during their meteoric rise from late 1996 to 1997. He documented the recording, touring and promoting of the album in Britain, Ireland and the USA – the only photographer to have such access. This is the first time his photographs from that time have been published, with most completely unseen.

The book is also a celebration of what it meant to be young in the last moments of societal unself-awareness, before the explosion of the internet and social media, and it includes a section dedicated to people’s memories of 1997. Chris reflects, “For a while it felt like being at the centre of the universe. ... We were in a brief golden era, when it looked like the world was unshackling itself and beginning to develop a more advanced and progressive attitude. We seemed to be in a decade that had taken a holiday from history. I am grateful and thankful that I got to live out my twenties in such a fertile, peaceful and creative period.” 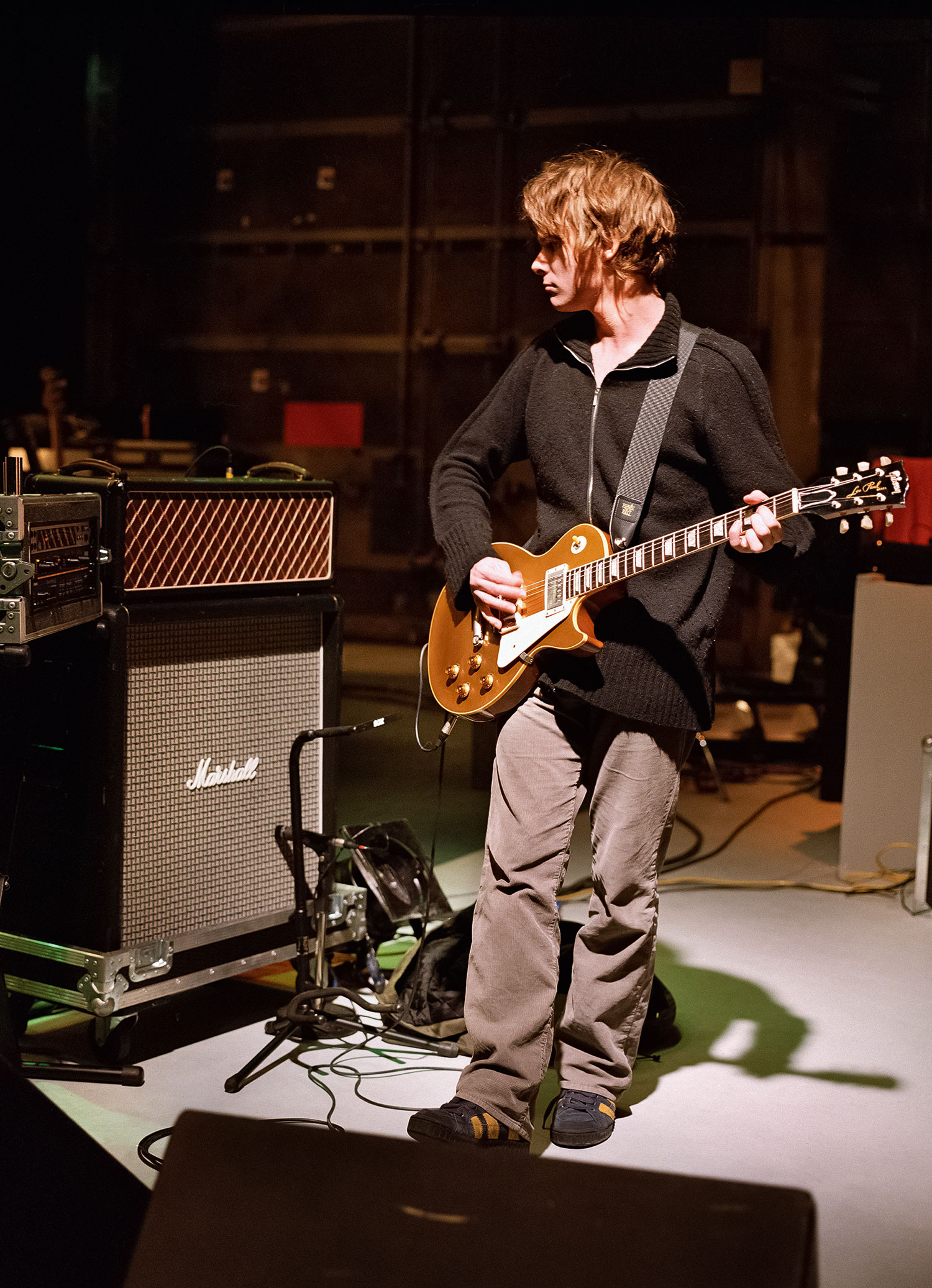 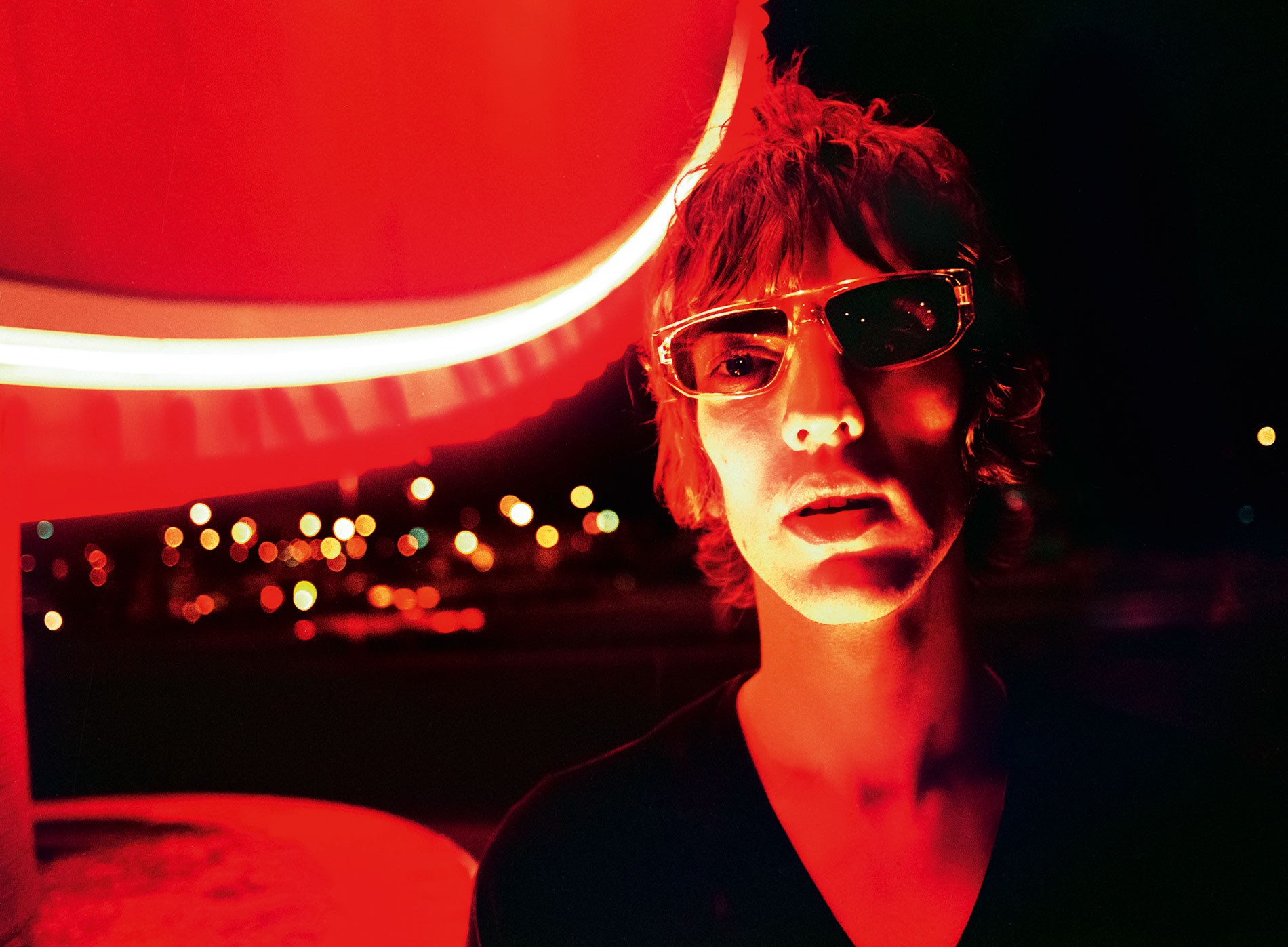 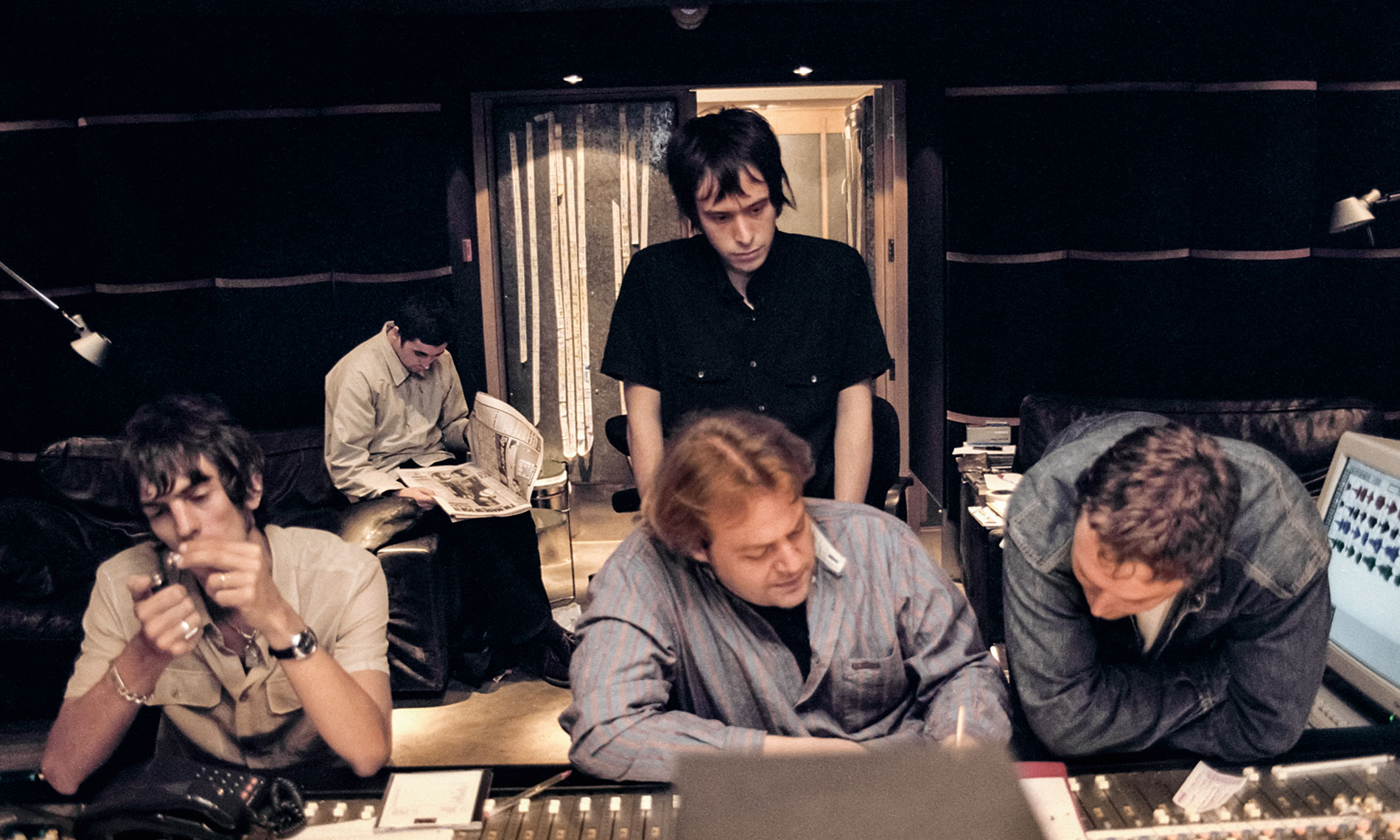 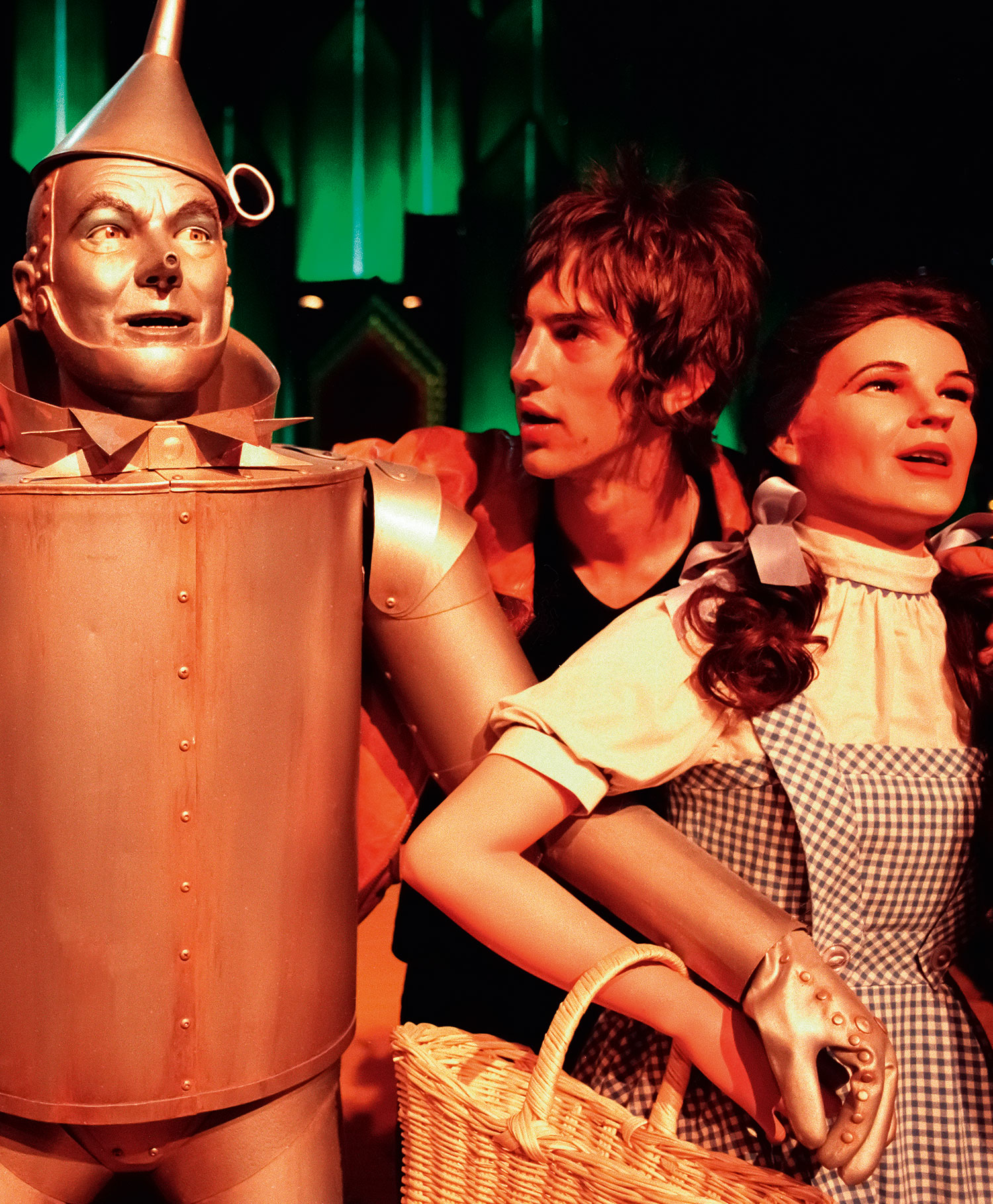