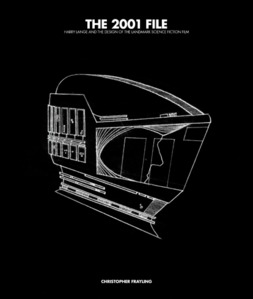 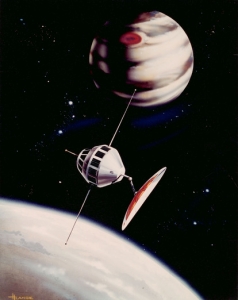 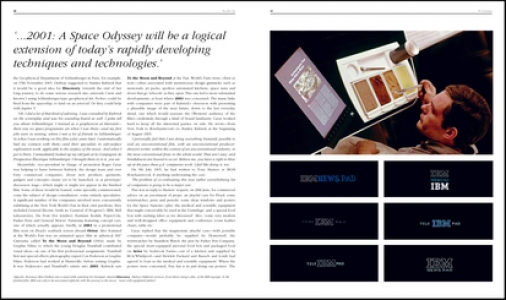 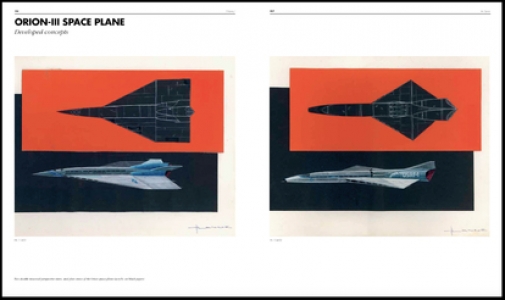 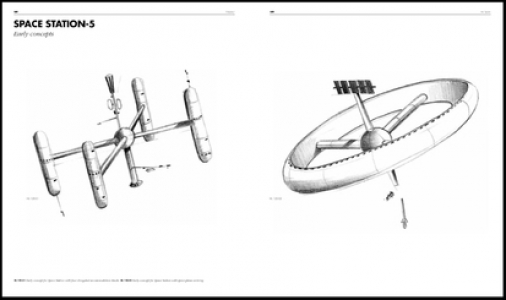 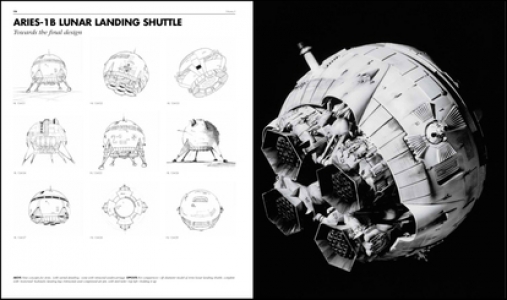 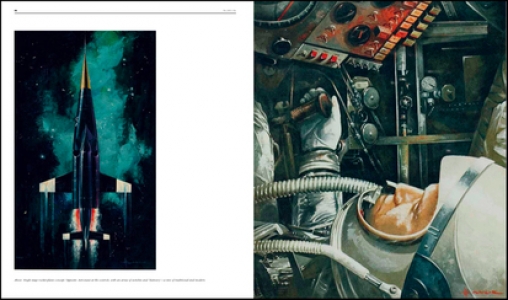 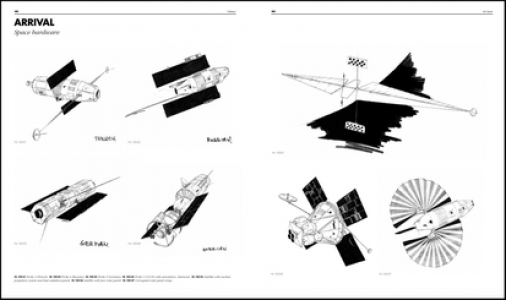 Harry Lange and the Design of the Landmark Science Fiction Film

This stunning tome is a previously unseen look behind-the-scenes at the making of this most legendary of science fiction classics. It is an in-depth examination of the complete, largely unpublished archive of art director Harry Lange’s designs, concepts, roughs and photographs.

Lange’s strikingly realistic designs created an extraordinary vision of the future. By releasing this unpublished archive and explaining its significance, the book takes the reader/viewer on a journey deep into the visual thinking behind 2001, for the first time ever – visual thought that might actually work.

The book is about the process, as well as the finished product. It examines how Harry Lange’s experience with NASA fed into the innovations of the film. It includes rejected designs, concepts and roughs, as well as the finished works. It reveals how the design team was obsessed with things that actually might work. The book illustrates several innovations that were science fiction in the 1960s but have since become science fact, including a ‘newspad’ designed by IBM, which bears an uncanny resemblance to today’s iPad. The remarkable designs for 2001 created a credible vision of the future.

THIS LISTING IS FOR A LIMITED SIGNED EDITION, AVAILABLE WHILE STOCKS LAST. THIS EDITION IS SIGNED BY SIR CHRISTOPHER FRAYING.