This large coffee table edition is the 50th anniversary celebration of Woodstock with the festival’s co-creator and co-founder Michael Lang. It includes hundreds of photographs and documents accompanied by Lang’s fascinating memories and insights into the most famous and successful festival of all time, with images of Jimi Hendrix, The Who, Crosby, Stills, Nash & Young, Richie Havens, Creedence Clearwater Revival, Santana, Janis Joplin, Joan Baez, Country Joe McDonald and the Grateful Dead.

The ephemera from Lang’s largely unseen archive include the original designs and plans for the event, correspondence, set-lists, information on artists’ fees and much more. This wealth of information is accompanied by the best photographs of the event by famous and unknown photographers such as Ralph Ackerman, John Dominis, Bill Eppridge, Dan Garson, Barry Z. Levine, Ken Regan, Lee Marshall and Baron Wolman, and notably featuring the archive of Henry Diltz. Diltz was the only official photographer at Woodstock and was there for two weeks, from an empty field of cows, to first construction, crowds arriving and the aftermath. He also captured on stage performances and behind-the-scenes moments with the many artists involved.

Woodstock is an exuberant volume, that conveys the vision, hard work and very elusive magic that made up “three days of peace and music.” 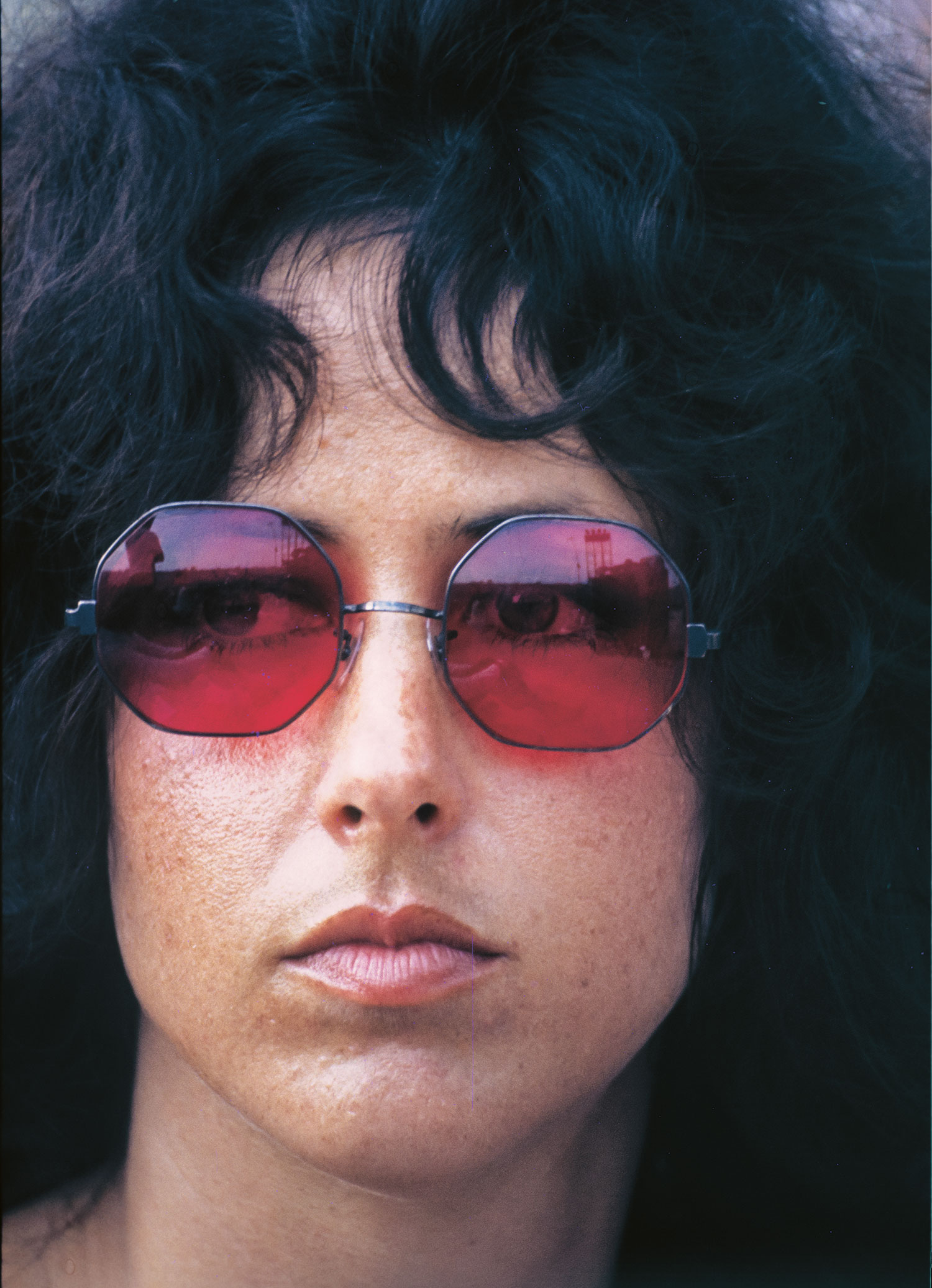 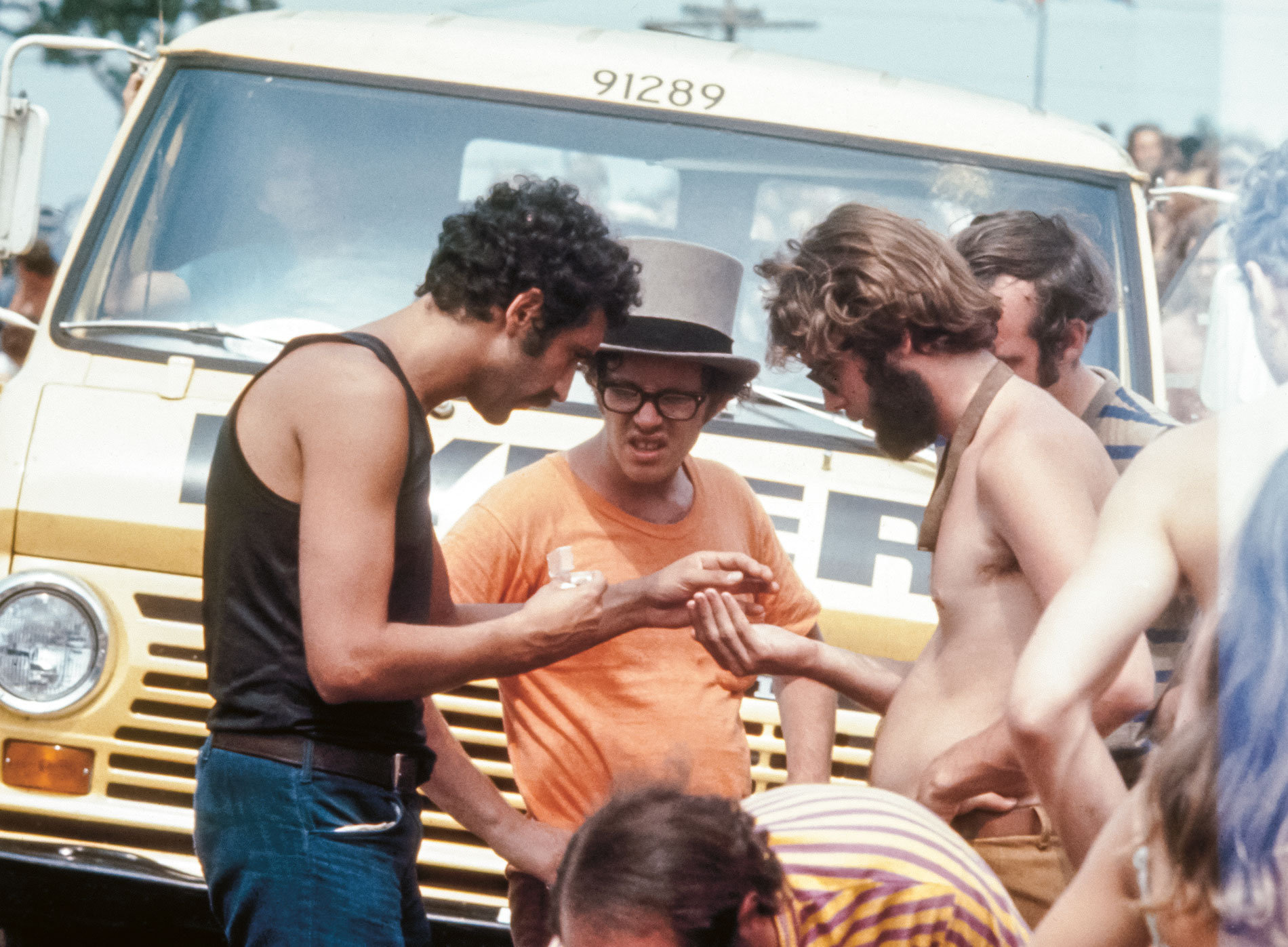 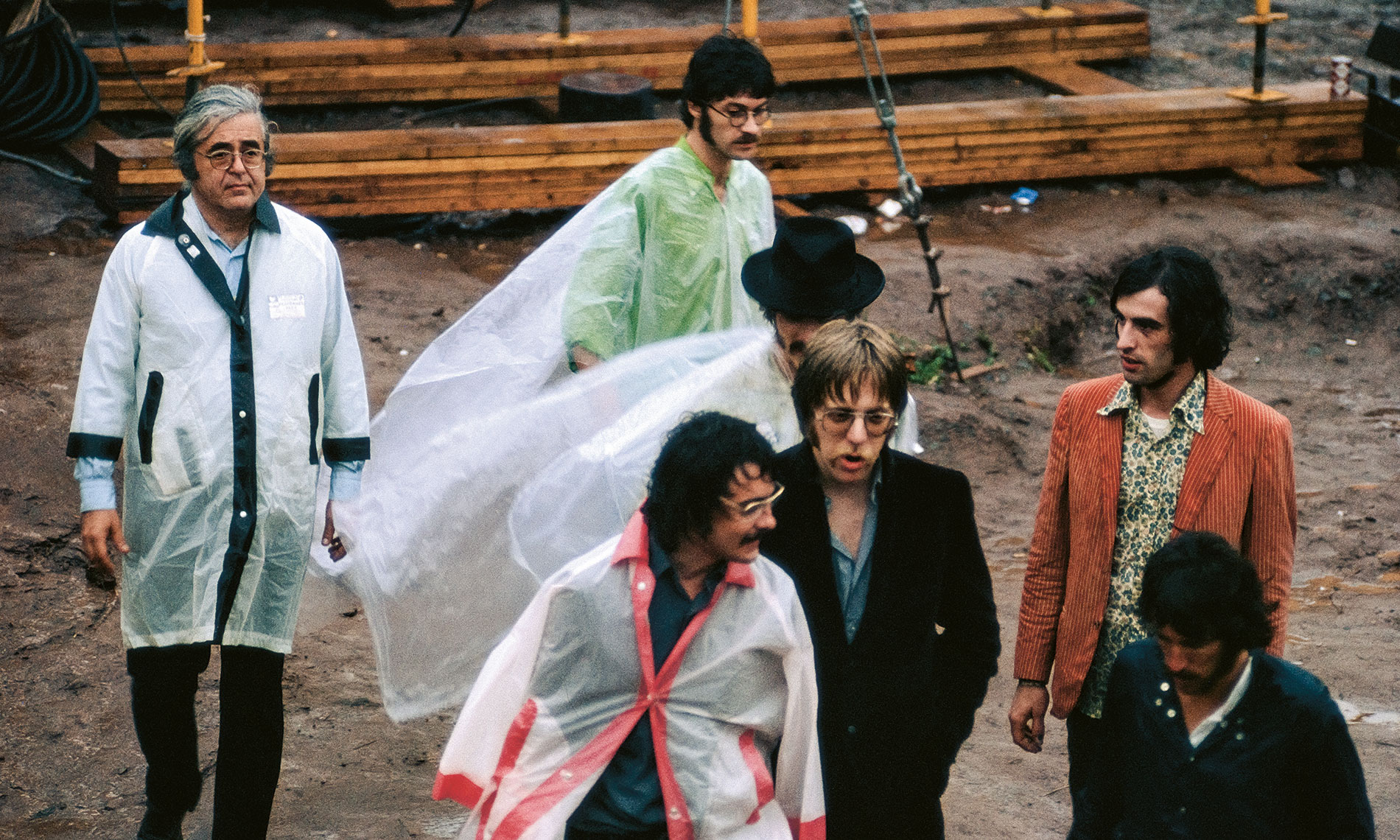