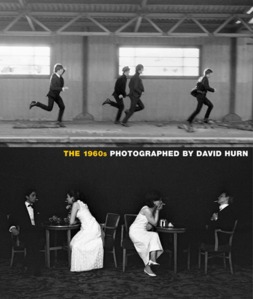 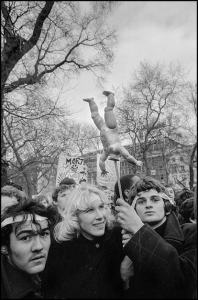 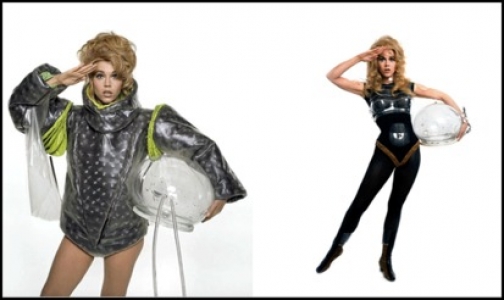 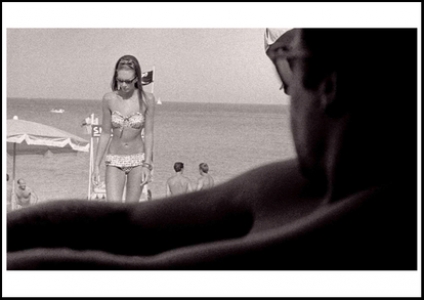 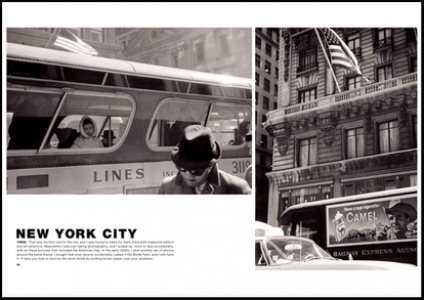 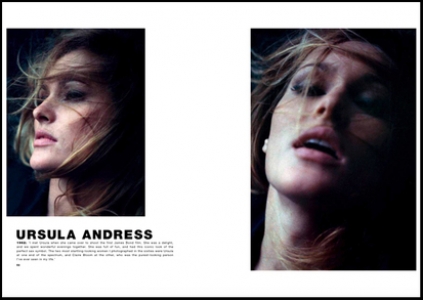 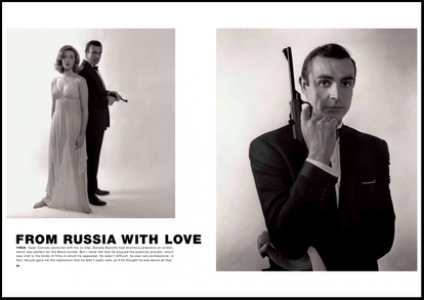 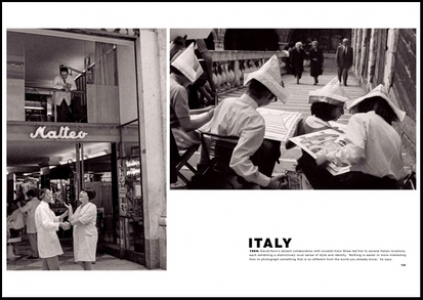 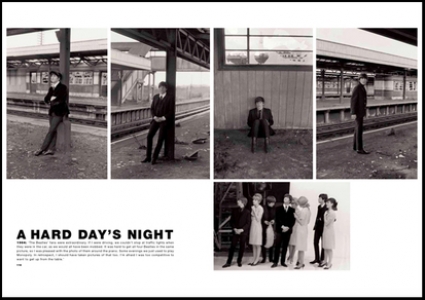 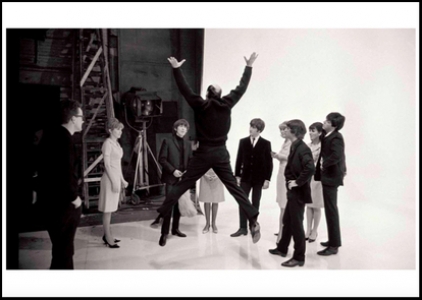 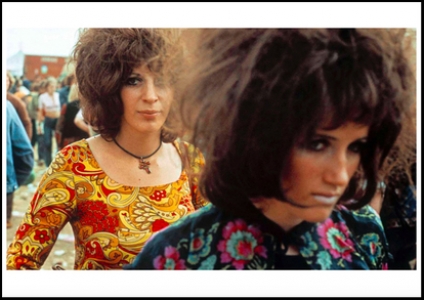 Iconic 1960s photographs from one of Magnum's finest photographers.

“More than perhaps any other photographer from this often-stereotyped decade, Hurn presents one of the most authentic and visually exciting essays on the 1960s that I have encountered.” – Tony Nourmand, Editor-in-Chief, R|A|P

A magnificent volume curated with insight and appreciation for a true master of his art. Magnum photographer David Hurn’s rendering of the 1960s encompasses both Hollywood screen idols and East End sun-seekers; headline news, alongside rituals unchanged for centuries. Photoessays from the streets of New York, anti-Vietnam protests, the London Soho scene, the French Riviera, Queen Charlotte’s Ball and the Isle of Wight Festival in 1969; portraits of Michael Caine, Quentin Crisp, Julie Christie, amongst many more; and Hurn’s work within the film industry, capturing The Beatles during filming of A Hard Day’s Night, Sean Connery in From Russia With Love and Jane Fonda in Barbarella. An incredibly well-rounded vision of the 1960s that is not to be missed.

THIS LISTING IS FOR A LIMITED SIGNED EDITION, AVAILABLE WHILE STOCKS LAST. THIS EDITION IS SIGNED BY DAVID HURN.

David Hurn discusses the 1960s and his photographic process.