A legendary manager, publicist, journalist and label exec, Danny Fields was at the heart of every significant movement in rock music for two decades and is credited with introducing punk to America. He was a significant player in launching the careers of the Doors, the Ramones, the MC5, the Stooges and others, and was the ultimate scenester of the 1960s and ’70s, hanging around with Warhol, Nico, Linda McCartney, Edie Sedgwick and Lou Reed. Alice Cooper remarked that he was “at the pulse of the underground” and Iggy Pop that “Danny’s a connector, he’s a fuel line, in a place where things are liable to erupt.” Danny comments more simply, “My talent is just that I’m a super audience member, a No 1 fan. And I think I have good taste.”

Danny first saw the Ramones play a 15-minute set at CBGBs in New York in 1974, and instantly offered to manage them, also setting them up with a record deal. Originally published in a rare limited edition, My Ramones features over 225 photographs from Danny’s personal collection of one of the most loved and well-known bands from the last four decades. Danny managed the band from the ground up, accompanying them across Europe and America, while also photographing them at work, with fans and during more informal moments. Taken between 1975-1977, Danny’s photographs offer a rare insight into the lives of the band on tour, backstage and recording their first album. The images are also brought alive by his accompanying commentary and memories, and recollections from Michael Stipe, Seymour Stein and David Johansen. This is a unique and special volume of a mythical time. 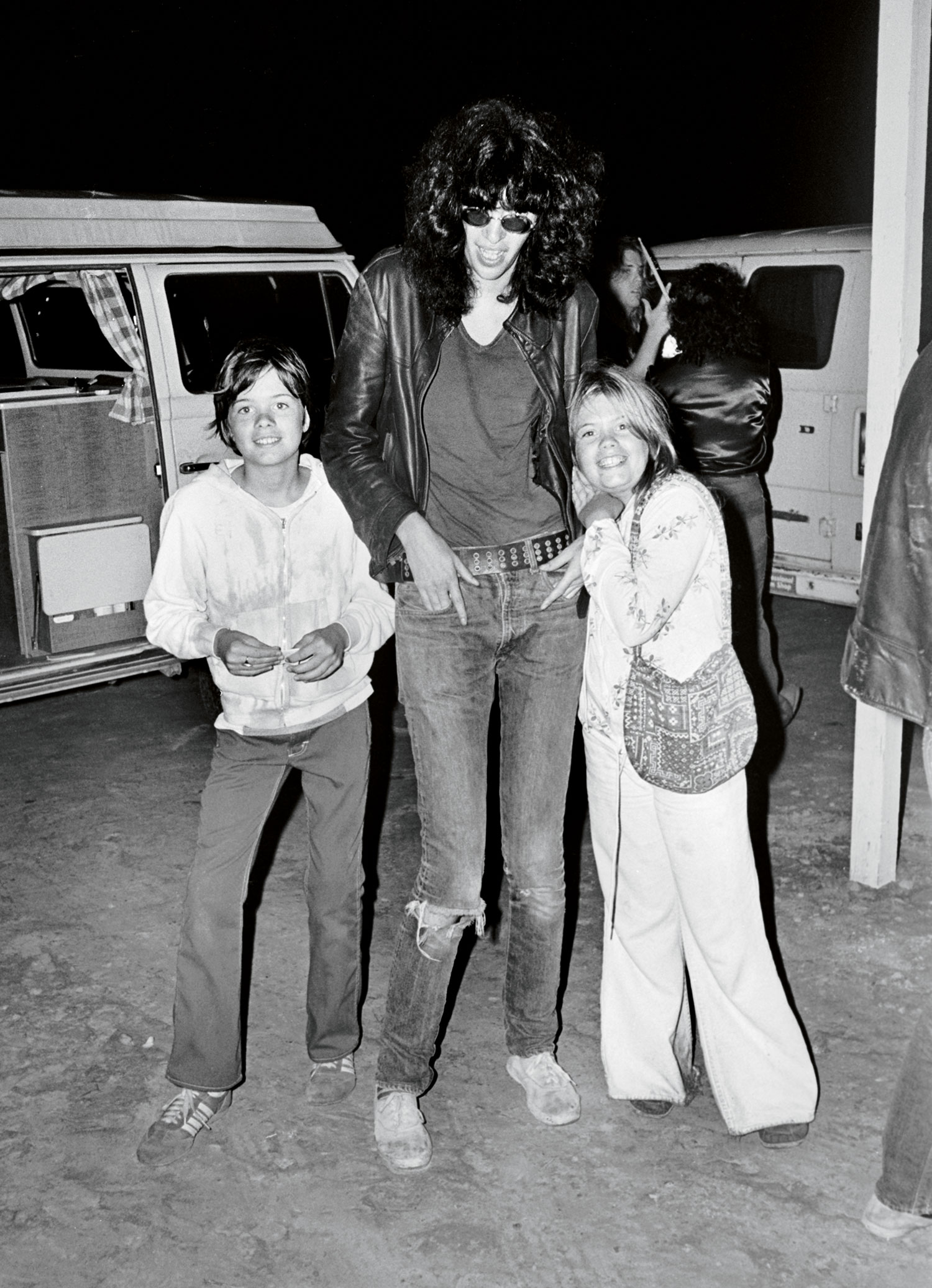 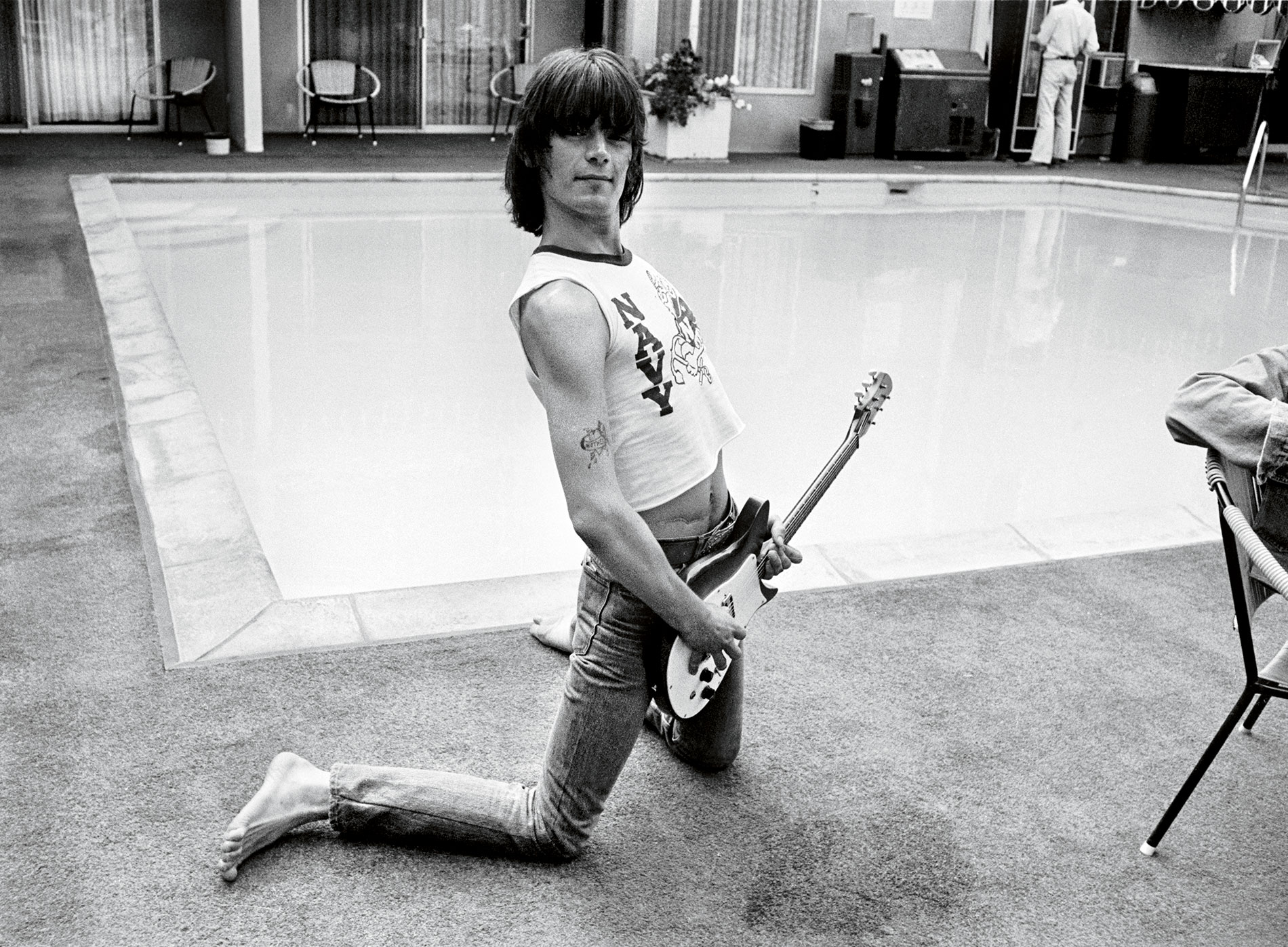 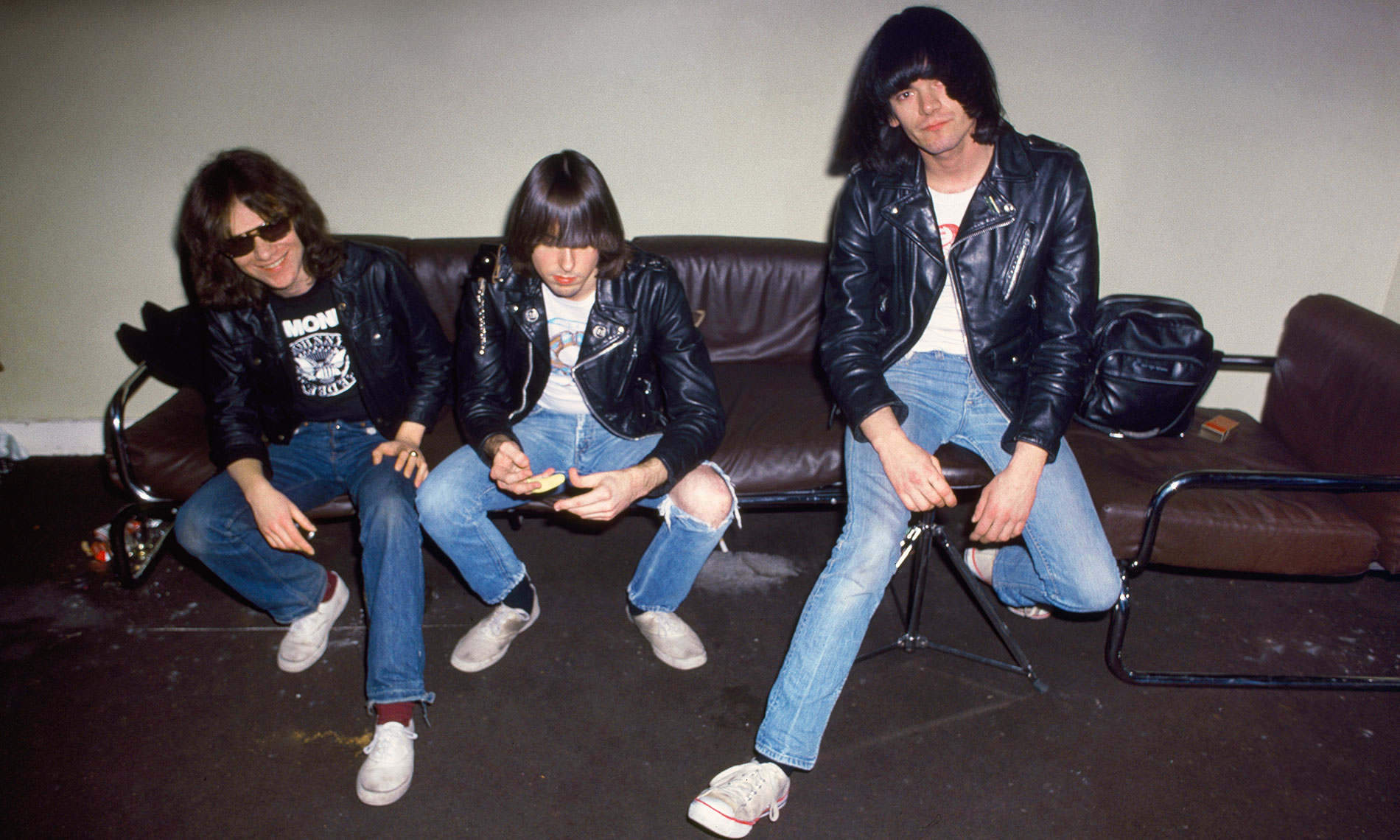