This the first book dedicated to Hurn’s 20-year love affair with Arizona. “In 1979/80 I was awarded a ‘UK/USA Bicentennial Fellowship’. This was a one year award to photograph in America. . . . I chose Arizona – it is the most right wing state in America, plus it is the driest State in America. The exact opposite of my home country Wales. The contrasts appealed to me.” Hurn returned to Arizona several times between 1979 and 2001. Hurn’s greatest subject is ordinary people pursuing ordinary passions and in Arizona he turned his inimitable eye to ordinary Arizonians in their daily life, their schools, exercise classes, holidays and their landscape; from cheerleading to wild horse wrangling, Dolly Parton look- alike competitions, fraternity dances, arm-wrestling contests and ladies-only clubs with nearly-nude male dancers. “I love to observe what people – or, better still, groups of people – are doing. I’ve always been nosy, I suppose, and having a camera allows one to indulge one’s curiosity and record it. The incredible pleasure of photography is that you have to be there to do it. You have to get outside and meet people. ... And being there can be extraordinary.” Arizona Trips includes an accompanying interview with cultural historian Christopher Frayling.

David Hurn (b.1934) is a self-taught photographer. In 1956, he hitchhiked to Budapest during the Hungarian Revolution and his resulting pictures were published in Life and Picture Post, launching his career as a successful freelance photojournalist. He became a member of Magnum Photos in 1965. In the early '70s, he set up the School of Documentary Photography in Newport, Wales and he still lectures and teaches around the world today. He has published a number of books, including the seminal textbook, On Being a Photographer. In 2016, he was awarded an honorary fellowship of the Royal Photographic Society. He continues to live and work from his home in Tintern, Wales. 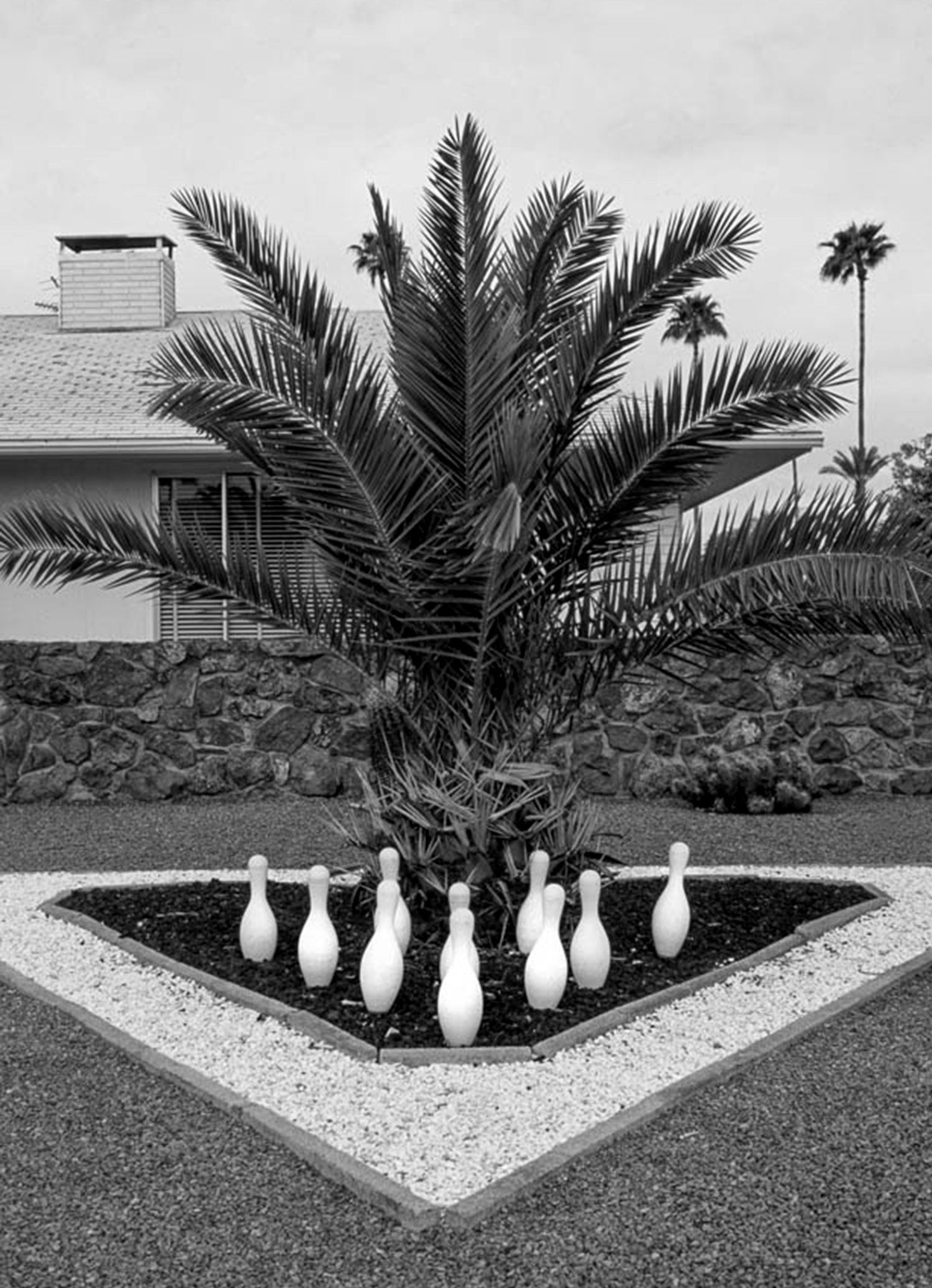 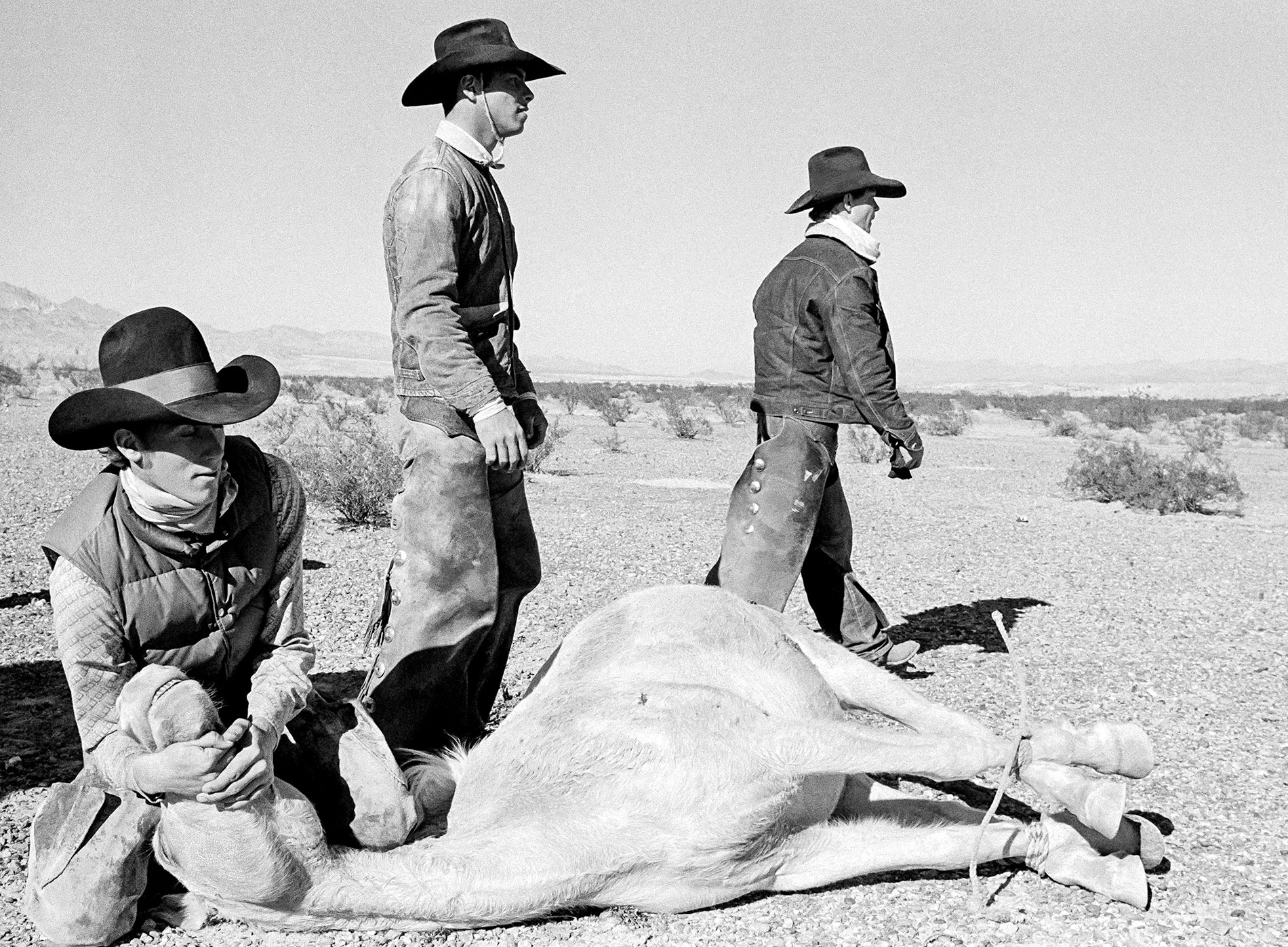 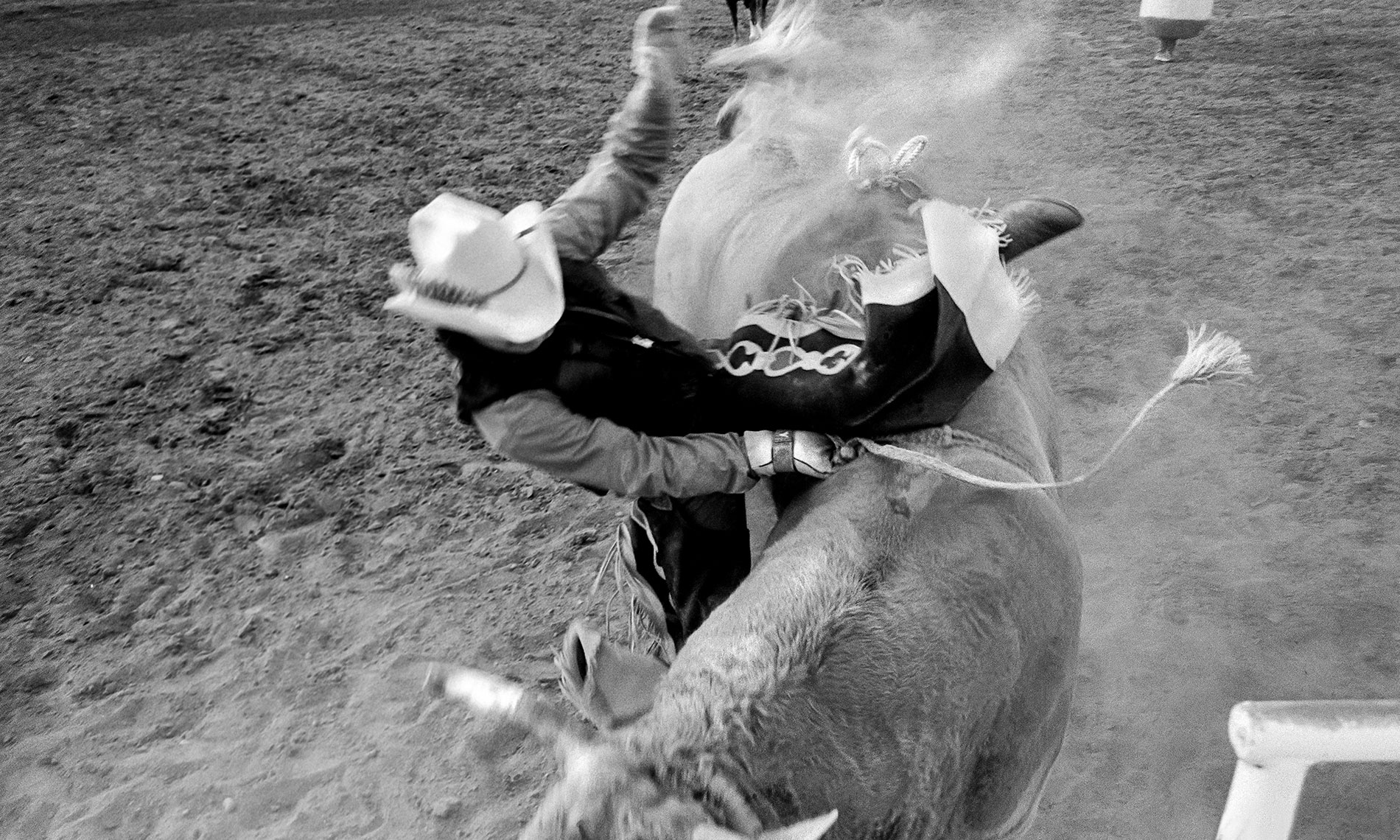 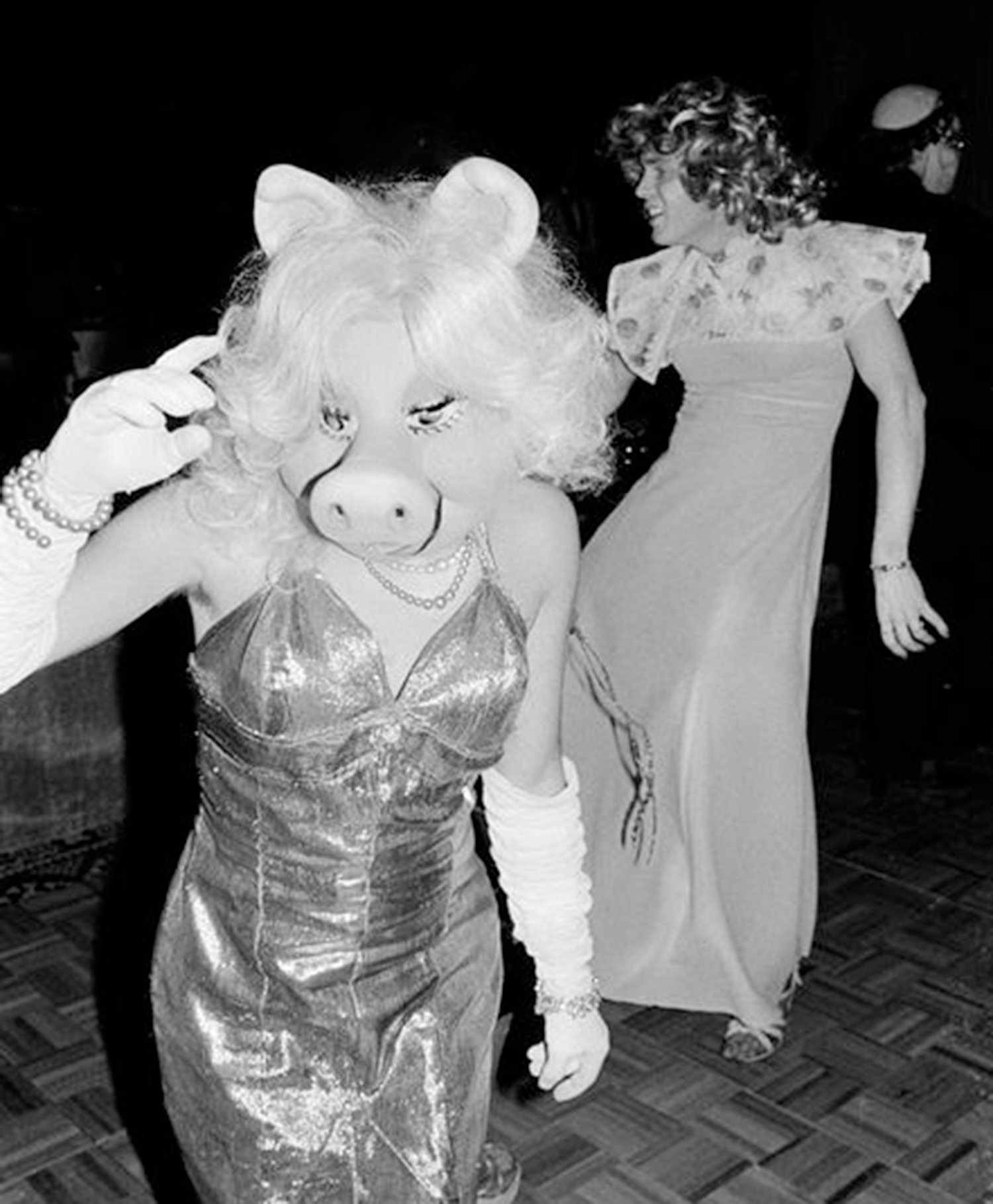