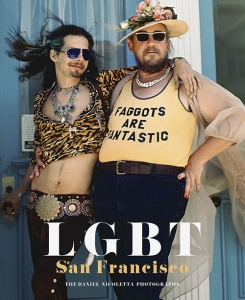 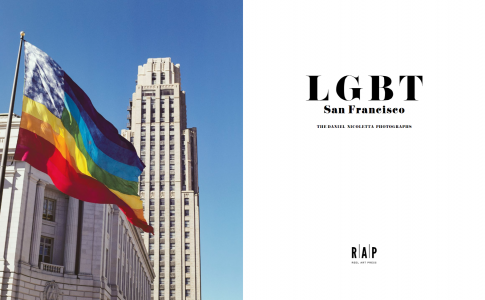 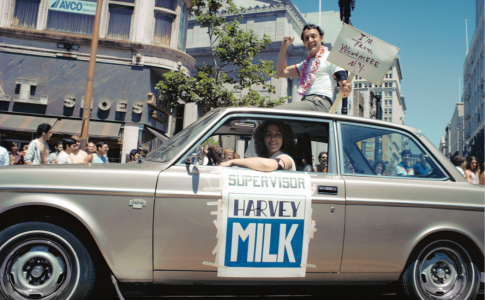 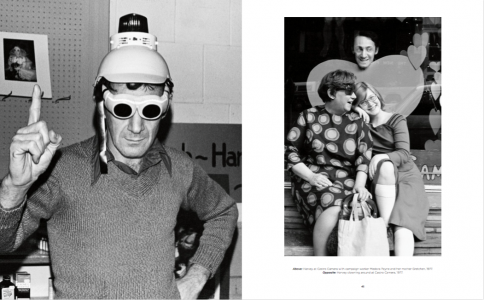 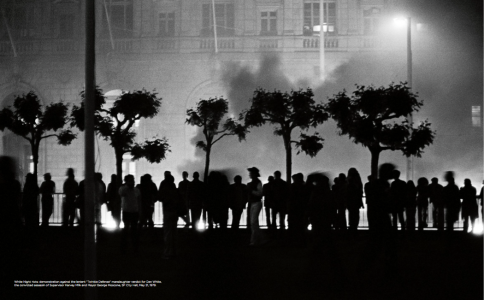 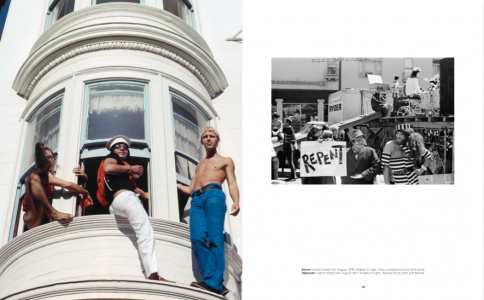 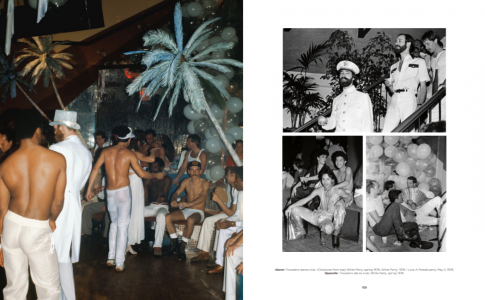 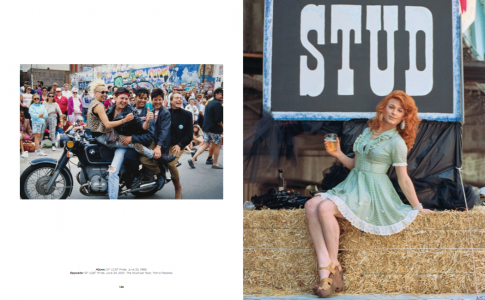 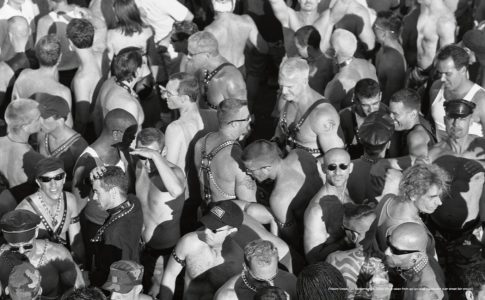 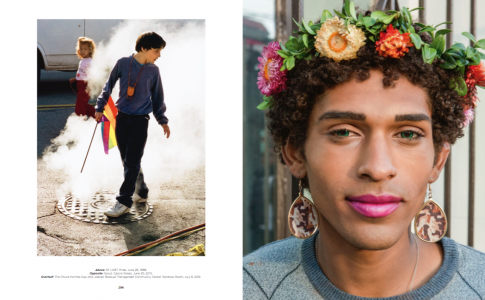 “Danny’s photos are a treasured artistic record of the people who initiated a movement from within their own neighborhood and this work links that exuberant time to the larger history of LGBT people. This book is a very welcome addition to our enduring collective memory.” – Gus Van Sant

LGBT: San Francisco is the first book dedicated to photographer Daniel Nicoletta’s archive of powerful images tracing the burgeoning lesbian-gay-bisexual-transgender mecca that was San Francisco in the 1970s to its present.

Nicoletta is perhaps most well known for his iconic images of Harvey Milk, one of the world’s first openly gay elected officials who was assassinated by a homophobic colleague in 1978, but Nicoletta’s 40-year ouvre is also a unique insider’s perspective on the years that followed Milk’s death taking us through the ebuliance and the pathos of the times.

LGBT: San Francisco is a stunning photographic work that is not to be missed. As Chuck Mobley writes in his introduction, “[Its] value lies in [its] inerrant service to the history of the LGBT movement in 20th century America; forming an invaluable chronicle of a specific time and place. And, most especially: the people who created it.”